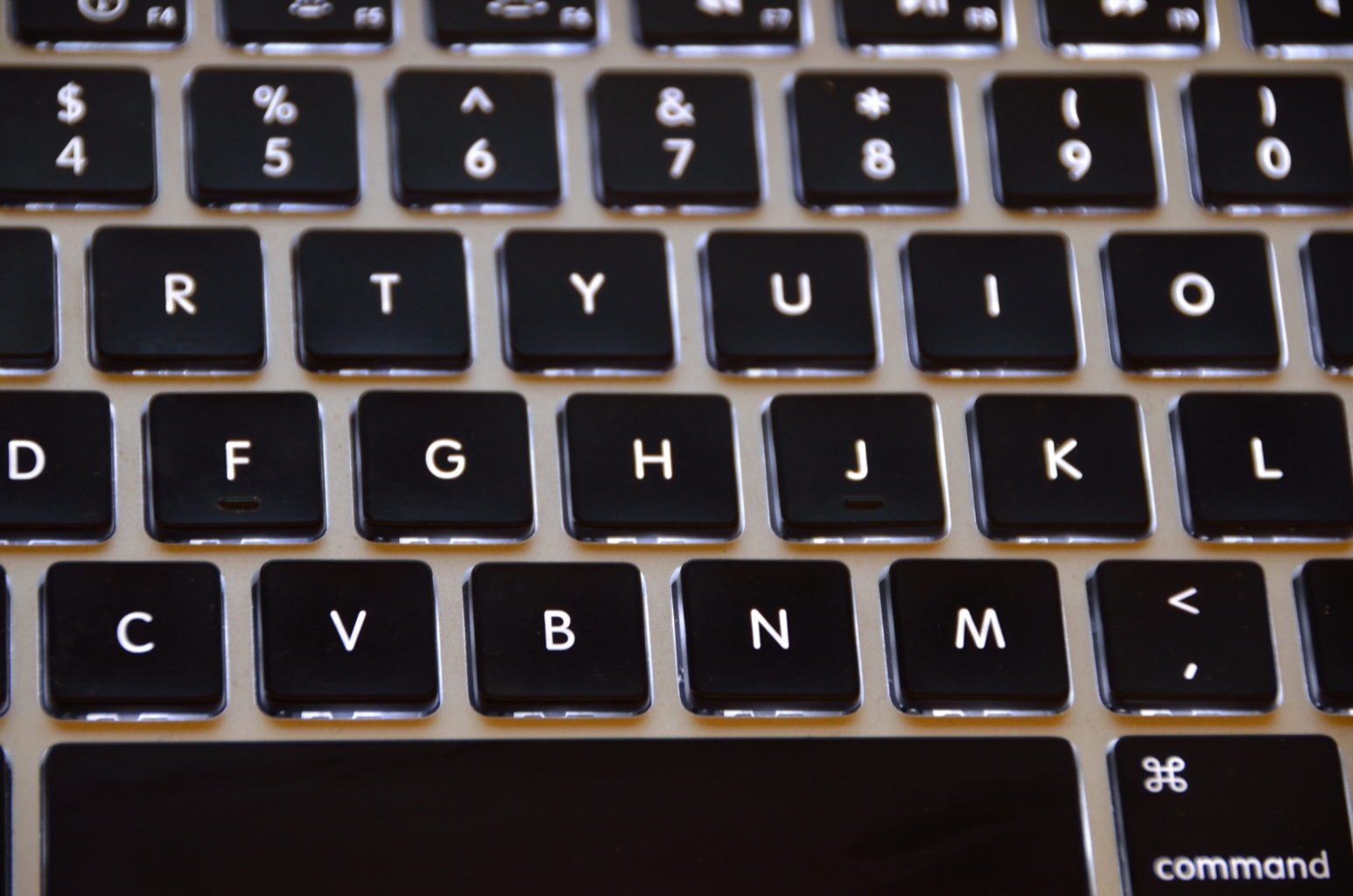 What would happen if Harry Potter were in Slytherin?

If Sam carried the ring instead of Frodo?

If Sherlock Holmes were a criminal?

Despite readers’ wishes, the authors of these works cannot, or will not, answer questions like these. This is where fan fiction comes in.

Arguments both for and against fan fiction have been made before. On one hand, it is derivative, built on worlds and characters that others have worked hard to create. Moreover, it has garnered a reputation for often being crude and riddled with errors.

Arguments both for and against fan fiction have been made before

Regardless, fan fiction can be a place of creativity and innovation, especially for people who, wanting to see more of their favourite stories, have set out to create them themselves. Just because it involves elements of others’ work does not make it less worthwhile; a lot of hard work can go into a piece of fan fiction that is equally as adventurous as and willing to stay true to the original works. All this makes fan fiction worth reading.

However, the effort needed to make fan fiction into something resembling legitimate literature is often lacking. Websites like fanfiction.net and Wattpad allow people with all sorts of intentions to gain a platform. Whilst there are those who genuinely work to honour stories they love, others have an easy way to take advantage of these sites by writing pieces that disrespect the original works and their authors.

Whilst there are those who genuinely work to honour stories they love, others write pieces that disrespect the original works and their authors

The traditional publishing world is defined by its structure (with pieces going through editors and publishers before reaching an audience) and the difficulty authors usually face in entering it. In light of this, it is hard to believe that fan fiction will ever be embraced as legitimate literature, as it makes it so easy for anyone to write anything.

It must be acknowledged, however, that the publishing world is changing. With the development of eBooks and self-publishing, original works can now be made public as easily as a post on fan fiction websites. In this respect, the idea of fan fiction falls into stride with the modern book, and may be a reflection of what the literary world will become: a space that increasingly embraces pastiche and a lack of moderation between writers and readers.

The idea of fan fiction falls into stride with the modern book, and may be a reflection of what the literary world will become

Nevertheless, for now it seems improbable that fan fiction will be incorporated into university syllabuses as literature, let alone as classics. And rightly so.

The purpose of reading a text in its original language

Depictions of university in literature