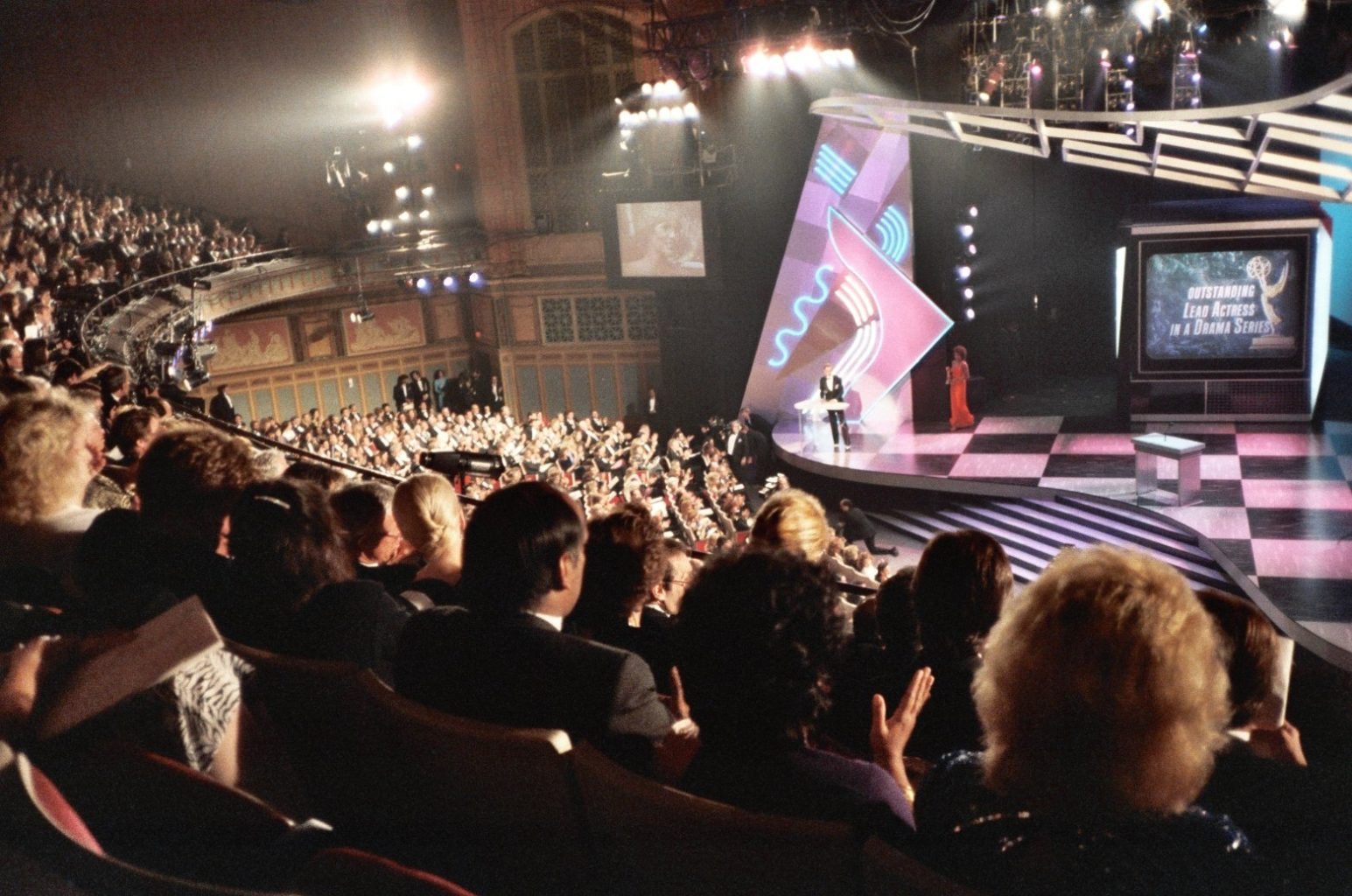 All the obvious awards were presented at the Emmys – but what should be added to the list?

Most Obvious Product Placement
Product placement is playing an increasingly large role in our TV habits. No show features this more than House of Cards; the producers seem to have forgotten that the virtue of Netflix is the absence of ads. Season 5 will most likely include a lengthy analogy from Frank Underwood about the Samsung Galaxy Note 7 and how it’s actually a lot like the House of Representatives.
Winner: House of Cards.

Evilest Brit
A British villain is an age-old stalwart of American entertainment. In 2016, there are obvious potential nominees- Iwan Rheon as the depraved Ramsay Bolton in Game Of Thrones, David Tennant as Jessica Jones’s nemesis Kilgrave, Tobias Menzies’s sinister turn as Captain Jack Randall in Outlander. Yet in this election year, the award would have to go to an off-screen antagonist – producer Mark Burnett. He’s the man who unleashed The Apprentice– and thus Donald Trump- on the world.
Winner: Mark Burnett.

Most Upsetting Character Death
This award is a two horse race between fan favourites, Kristian Nairn as Hodor in Game of Thrones and Samira Wiley as Poussey in Orange Is The New Black. Both exits were gut-wrenching, but Poussey’s death wins for what it represents. Racialized police violence is real, white walkers aren’t.
Winner: Samira Wiley as Poussey Washington.

Most Egregious Treatment Of An Autistic Character
This is a hotly contested category, but The Big Bang Theory wins because of its notoriety. Step one – make fun of a man on the autistic spectrum for half an hour every week. Step two – avoid responsibility for your portrayal by refusing to acknowledge your autism-coded character as such. Step three – profit.
Winner: The Big Bang Theory.