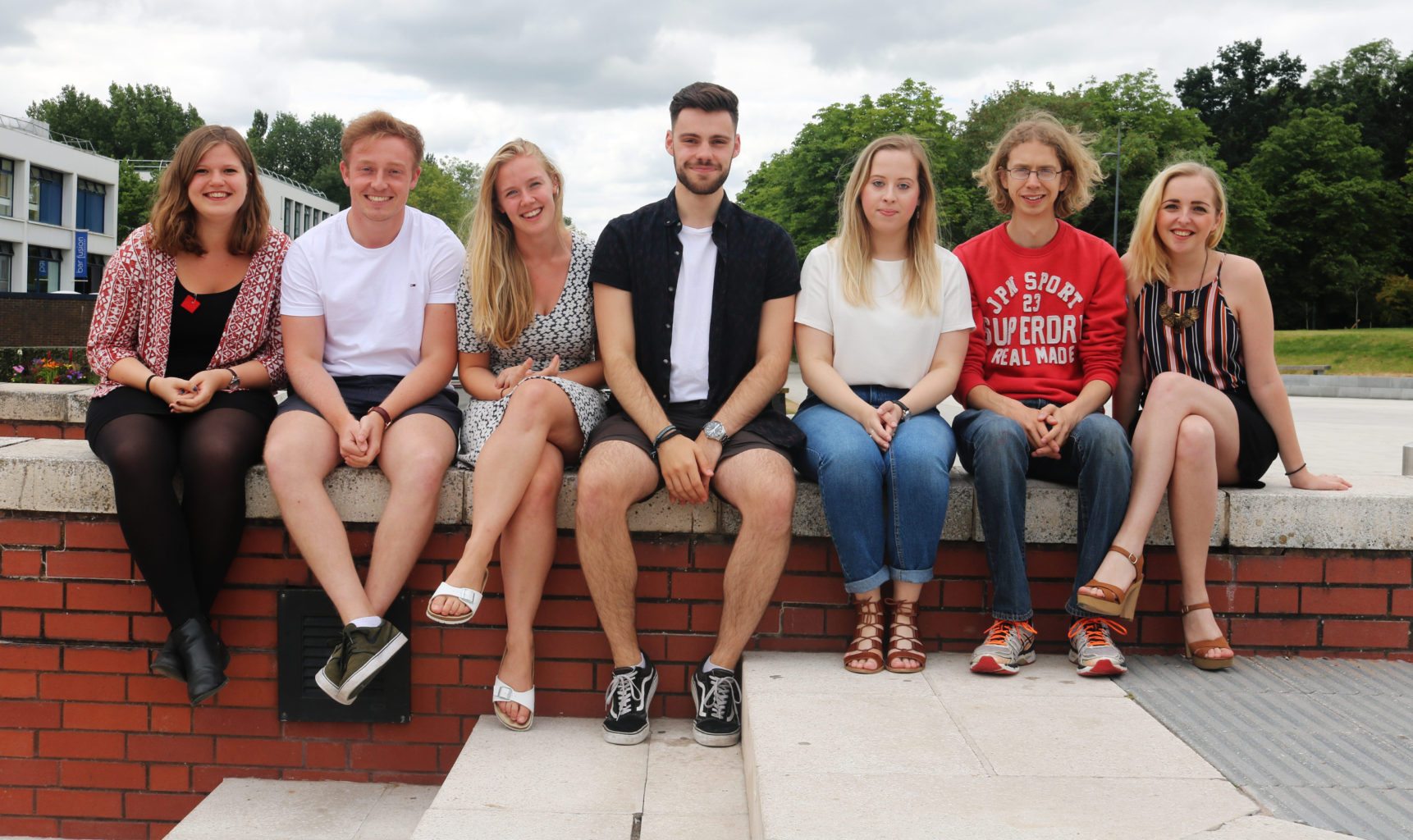 The Sabbatical Officer team for this upcoming academic year took to office last week. The team has compiled a list of their top ten priorities for the year.

A top priority is securing a lecture and seminar-free Week 0 for the 2017/18 academic year, in order to aid the transition from school to University and prioritise students’ wellbeing.

Mental Health is also a main concern through the lobbying of reform to the University’s pastoral care and personal tutor system.

The team also plan to lobby the University to allocate more funding to student support services. An ‘Are You OK?’ Campaign will also be launched.

Fair pay for Postgraduate teachers and the end of casualisation in the workforce at Warwick is another issue featured on the list. The team emphasised the zero tolerance to sexual violence and harassment, and will be working with the university to reform prevention strategies and the current reporting pathways.

A brand new event, the Warwick Fringe Festival, is planned to take place during Term 3 to celebrate the arts.

Another focus is free Wednesday afternoons to allow students to partake in enrichment activities such as sports, societies and volunteering.

The team plan to collaborate with both students and staff in relation to a liberate campaign to ensure diversity is reflected in the curriculum and voices of marginalised groups are heard.

Mental health awareness is so essential, decreasing waiting times on appointments should definitely be involved in next steps.

Lobbying with the University to both identify and mitigate hidden costs will also take place as well as a call for a hardship fund to cover the costs of graduation if required.

The team is also committed to facilitating the development of an eco-centre by students on campus.

Finally, the team also plan to defend civil liberties and call for the University to scrap the injuction against occupation-style protest on campus.

Second-year Modern Languages student, Reece Goodall, remarked: “They’re introducing a new festival in term 3? And less than a year after they scrapped WSAF because they thought everyone was too busy in Term 3 to do anything – I love it!”

Katy Pallister, first-year Maths and Physics student, stated that the prospect of more money to student support is great because “they do an amazing job and deserve every penny they get.”

Luke Pilot has been approached for comment about his blog post, and this article will be updated with his reply.