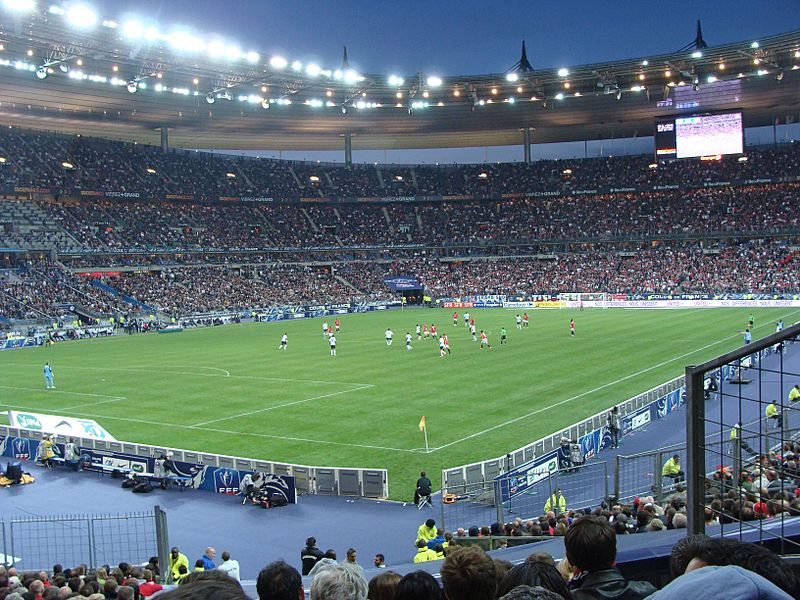 A polite excuse to get absolutely steamrollered.

It’s the end of June. You’ve just finished your last exam. You now want to spend every day getting drunk with all of your friends, but there’s one problem. You need a polite excuse to get absolutely steamrollered all day every day, one that is considered somewhere close to socially acceptable. Well folks, look no further.

Yes, England are going to be a train wreck. There’s no getting around the fact that watching every England game at Euro 2016 is going to be like drilling a hole through your brain, but that’s why there are at least 45 other games to watch. So let’s forget about Wayne Rooney starting up front ahead of Harry Kane, about Jack Wilshere proving he isn’t a holding midfielder, and focus on the real highlights of this tournament: Germany putting seven past plucky Northern Ireland, Spain grinding out a 1-0 win over the Czech Republic and, let’s face it, who in their right mind doesn’t want to watch Austria v Hungary? With exams over, what alternative do you have?

And when you finally pack up and head home, so emotionally, physically and mentally exhausted from your university year that all you can do is collapse on the sofa and think about drinking more alcohol, what are you going to do then? Spend all day watching Friends re-runs, or laugh as Belgium get knocked out at the last 16?

Euros BBQ’s, drinking on the piazza, pointless arguments over Croatia’s best central midfielder that you know will end with everyone detesting the Spurs fan who keeps insisting it’s Luka Modric. What could possibly be better? 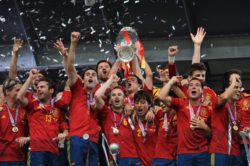 Miserable tactics, missed penalties, a lack of any bottle whatsoever.

England at an international tournament. Haven’t we learned yet? Miserable tactics, missed penalties, a lack of any bottle whatsoever. I’ve only been watching since 2002 and the calls to hark back to the spirit of Pickles the collie and 1966 are already falling on deaf ears.

Will Roy pick an ambitious team which starts in-form players over big names? No. Will we let Slovakia score a last-minute winner as John Stones attempts to elastico his way out of the penalty box while the ever-infuriating Gary Lineker continues to claim that the Everton centre-back is the new Bobby Moore? Most probably.

But we can channel the spirit of Leicester, you say? Oh wait – we dropped their title-winning midfielder in favour of a secondary school kid whom Hodgson won’t have the courage to play and Daniel Sturridge. Daniel Sturridge, the man who redefined the term ‘injury-prone’. I honestly can’t believe I have to write this.

Meanwhile, the Germans, the French and the Spanish will dominate the Euros and the South Americans will battle for the Copa America, all showcasing the incredible talent and tactical discipline that make the Premier League worth watching season upon season. We all cruelly laughed at Dante and David Luiz’s attempts to quell the German attack back in 2014, but who are we kidding if we think Chris Smalling and Gary Cahill could do a better job.

All in all, I’d rather watch Novak Djokovic win another Grand Slam. I’d even rather watch the proud image of the Olympics be dragged through the mud once again as athletics continues to battle drug scandals. And that’s saying something.