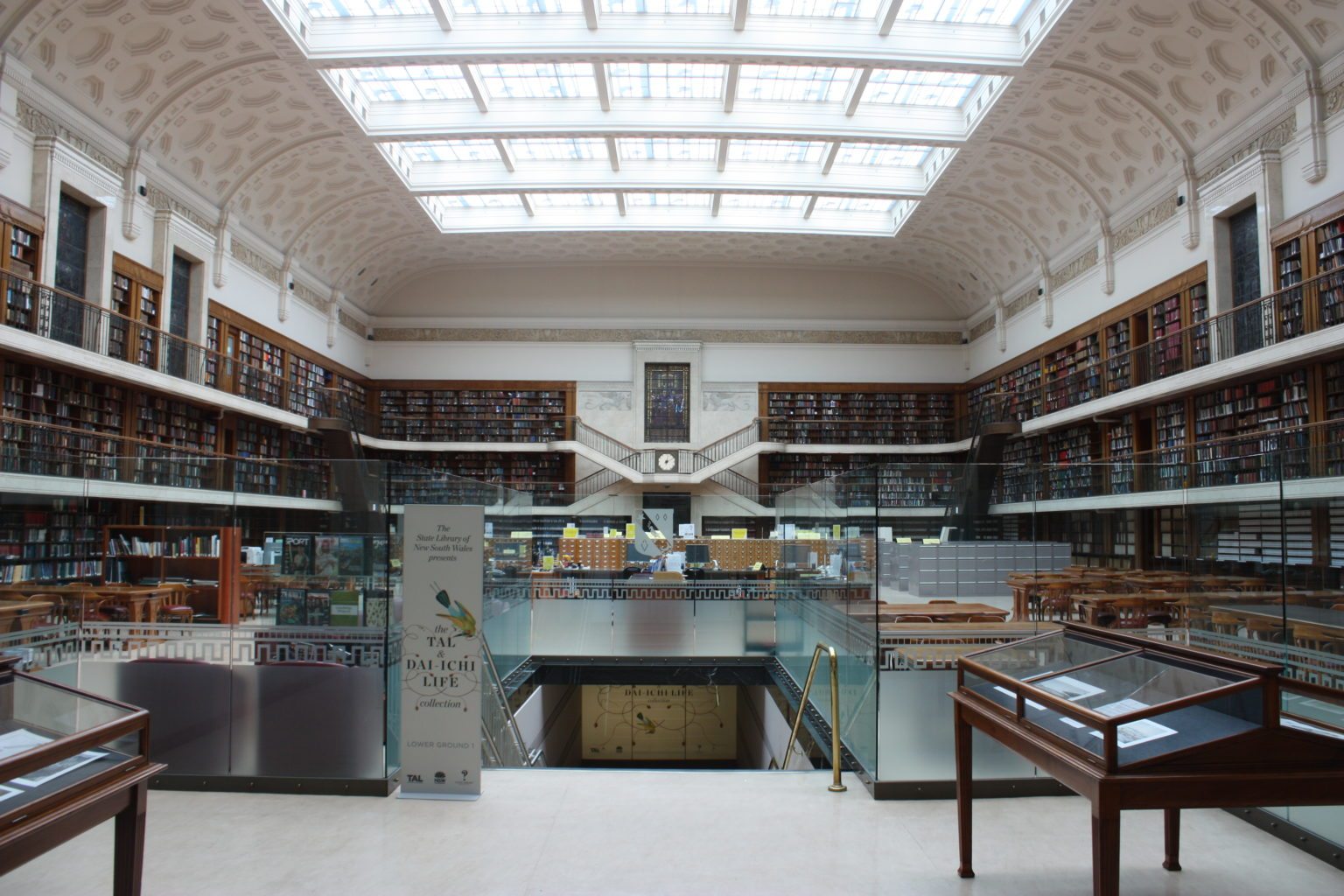 Work experience in the books industry: An honest account

Three years ago, I was lucky enough to obtain work experience with both my local library service and my local newspaper. As someone who had always wanted to study English at university but was still undecided on what to do afterwards, it was a fantastic opportunity to look into two different industries.

There was much more to working in libraries than I had initially thought, and I thoroughly enjoyed experiencing this

I spent a week working in three libraries, quickly learning that there was much more to everyday library work then stacking books on shelves. While a lot of my time was indeed occupied by shelving trolleys full of books, the staff made sure I experienced the full range of a librarian’s work. From learning the computer programs used for checking out books, and donating books to the waiting room of the local health clinic, to events held in the libraries – such as arts and crafts workshops and a book club for mothers and babies – I did something different every day. There was much more to working in libraries than I had initially thought, and I thoroughly enjoyed experiencing this.

My three days with the newspaper were surprisingly underwhelming. The first day was very exciting; I accompanied a reporter to Cardiff Crown Court to report on a trial, learning a little about journalistic requirements such as shorthand and knowledge of media law. The next two days were my first experience of a 9-5 office job; however, having not been given much to do, I found it to be a tedious and less realistic experience of actual journalism. My only task was to phone local businesses for their opinions on a news story relevant to them – it was disheartening to have so many of them angrily hang the phone up as soon as I said I was from a newspaper, but it didn’t put me off the possibility of pursuing a career in journalism.

While my work with the libraries was ultimately more enjoyable than with the newspaper, both provided a highly informative insight into the professions that I would definitely recommend. 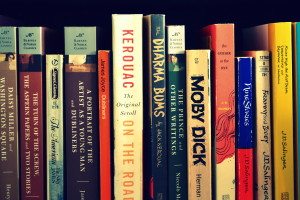 Gallery image with caption: Work experience in the books industry 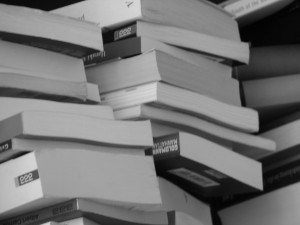 Gallery image with caption: How I learnt to stop worrying and love the book

Gallery image with caption: Stanley Johnson’s ‘The Marburg Virus’ is not what we need right now

Gallery image with caption: Should writers be limited to their own experiences?