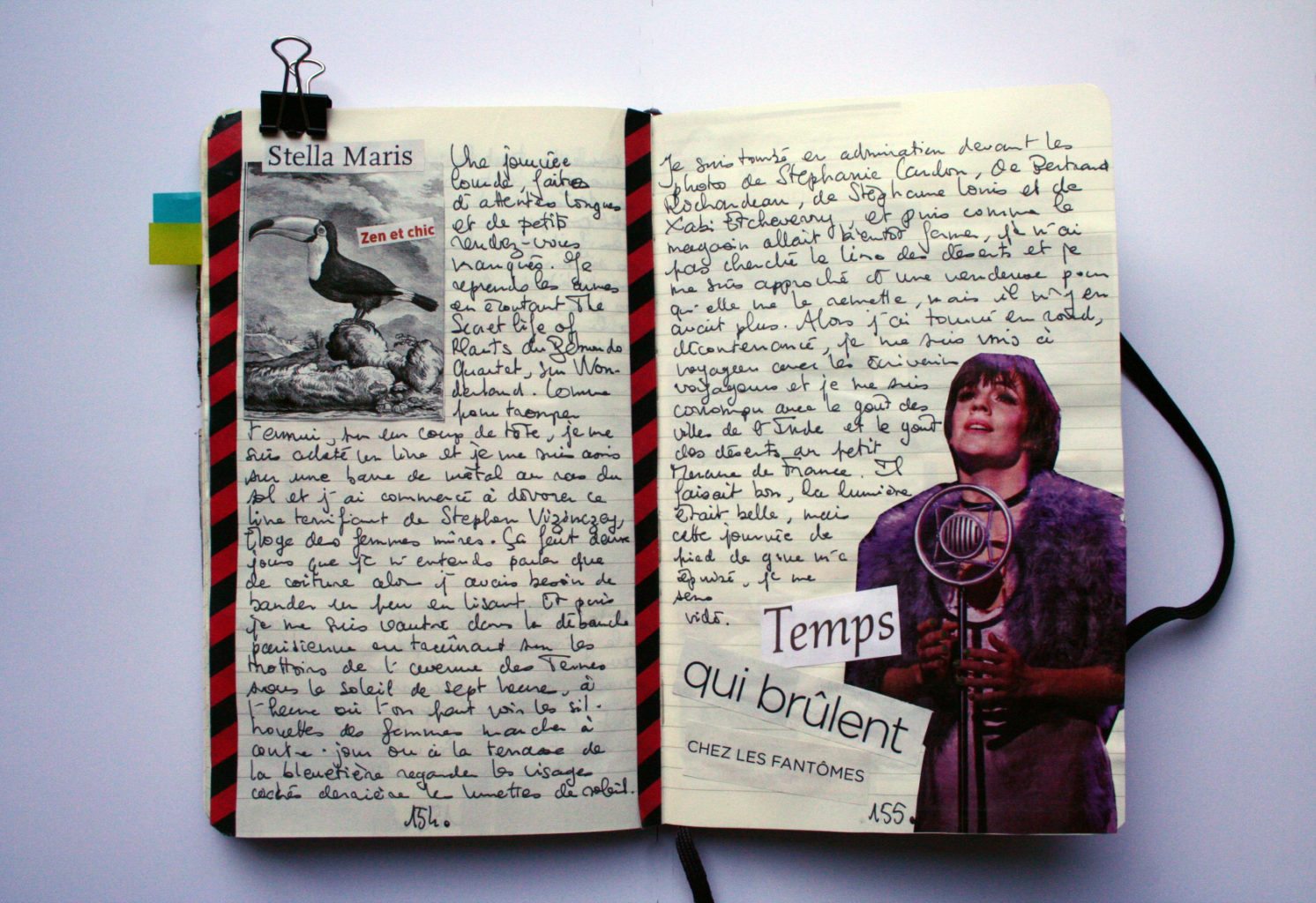 My Mad Fat Diary is unapologetic about mental illness

For many, suffering from mental illness can be incredibly isolating. It’s difficult for friends and family who don’t share the disorder to understand what a person is going through, leading to the sufferer feeling as if they are alone and misunderstood.

However, like many who suffer from various disorders, I found that the outlets of both TV and film can help immensely. Losing yourself in a world unconnected from your own and detaching yourself from the turbulent issues you have going on inside your head can help more than talking about it. Similarly, if you see characters suffering from the same issues, it can make you feel less alone, less scared, less ‘different’.

Some shows manage representation perfectly; others do not. One of the first examples that comes to mind of mental illness on TV is that of Effy (Kaya Scodelario) in Skins. Effy suffers from ‘psychotic depression’ (as diagnosed by her (non-doctor) boyfriend, Freddie) and attempts suicide. Luckily, Freddie (Luke Pasqualino) ‘saves’ her and she is then institutionalised. While some applaud the intricate story telling of mental illness on such a popular show, I personally think of it as problematic.

Contrast this with My Mad Fat Diary, one of the most incredible portrayals of mental illness I have ever seen.

Throughout the series, Effy is portrayed as ‘mysterious’ and ‘damaged’. Rather than facing her problems, she treats others appallingly and blames it on her issues, something that is never acceptable. Her whole identity is focused on her mental health – rather than being an interesting person who happens to have an illness, she is an interesting character because of her disorder. Finally, the fact she is saved by Freddie from committing suicide suggests that those suffering cannot save themselves, they need someone else (particularly a male, if the sufferer is female) to carry them through.

Contrast this with My Mad Fat Diary, one of the most incredible portrayals of mental illness I have ever seen. Rae (Sharon Rooney), the main character, suffers from various mental illnesses but eventually leaves hospital and returns to her old friends. This show talks about mental illness frankly and unapologetically, shirking the stigma and stereotypes often found in other depictions. It allows viewers to explore her world in a comedic way, encouraging us to laugh with her, rather than at her.

Watching Rae in MMFD made me realise that I’m not alone in this. If she can get through her issues and emerge stronger and more independent than ever, I can too.

By doing this, MMFD normalises mental illness and offers a character who is funny, caring and smart, completely undefined by her issues. The writers portray the stark realities of mental illness – Rae having panic attacks, being institutionalised, meetings with her therapist… They also boldly show the reactions of her family and friends and, if anything, give those who do not suffer the ability and resources to support those that do.

Watching Rae in MMFD made me realise that I’m not alone in this. If she can get through her issues and emerge stronger and more independent than ever, I can too. We need more TV shows to portray this side of mental illness, the harsh reality and the ability to overcome it, inspiring discussion, understanding and acceptance of these debilitating disorders. 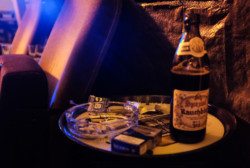 Ten Years On: What Skins means to me 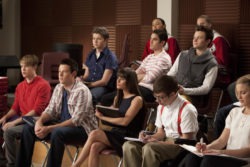