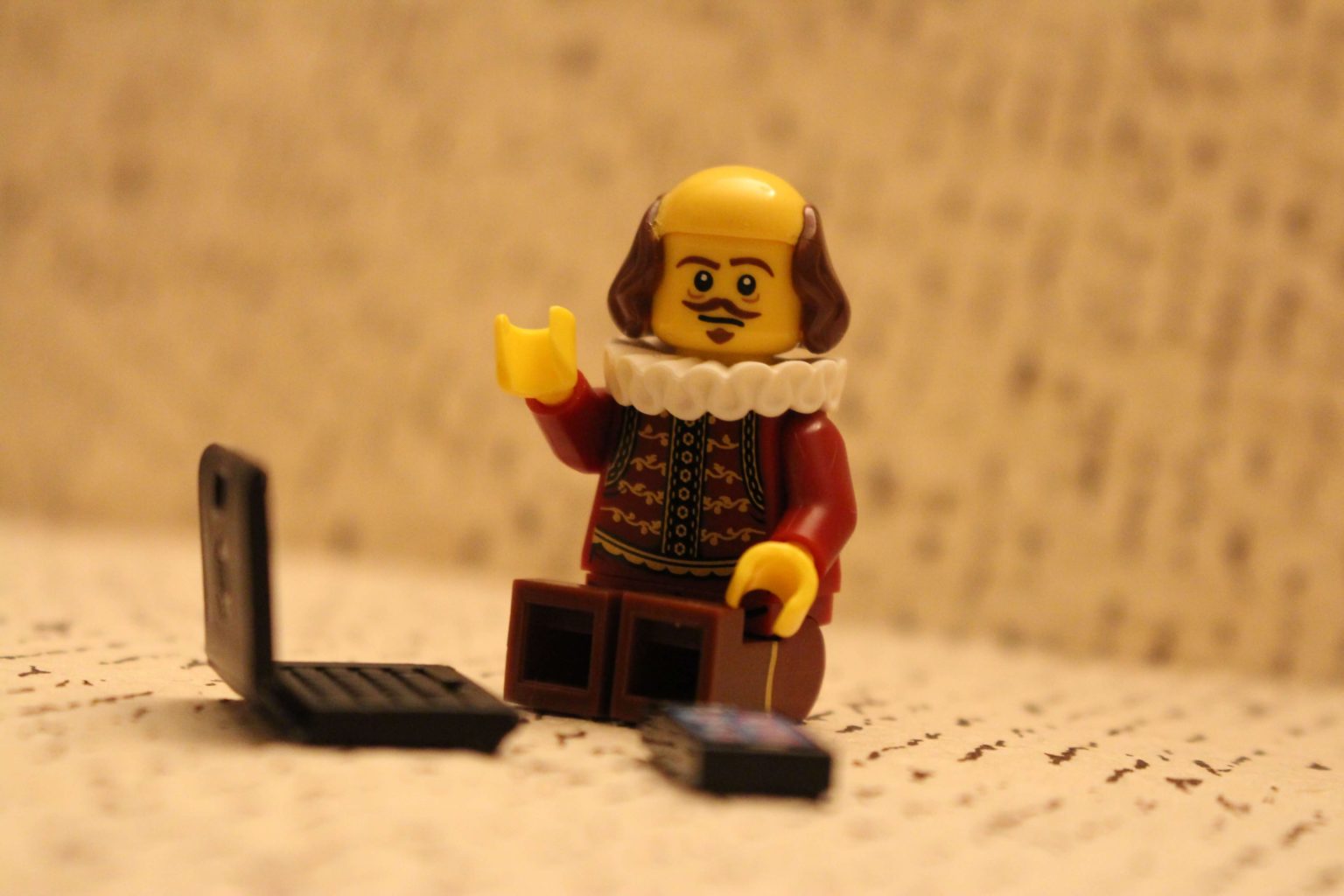 In May 2015, Penguin Random House introduced OMG Shakespeare, a series comprised of four titles: YOLO Juliet, srsly Hamlet, A Midsummer Night #nofilter and Macbeth #killingit. Written by Courtney Carbone and Brett Wright, each book is a (loose) interpretation of a play by Shakespeare, translated into modern-day texting language. The books are formatted complete with text boxes and emojis. Their description states: “A classic is reborn in this fun and funny adaptation of one of Shakespeare’s most famous plays!”. In short, they are the ‘too long, didn’t read’ (or tl;dr, if you prefer) versions of Shakespeare’s plays. This is not the first time Shakespeare’s work has been reinvented. Apart from being the basis of many novels, two of his plays have been re-written as picture books for toddlers, by a company called BabyLit.

It is a creative interpretation of works that may otherwise feel outdated. Arguably, anything that encourages children to engage with literature has merit

On one hand, OMG Shakespeare helps to make challenging works more accessible to a younger audience. It is a creative interpretation of works that may otherwise feel outdated. Arguably, anything that encourages children to engage with literature has merit. However, reducing Shakespeare’s words to abbreviations is not the best way to go about this. There are guides in print and online which provide translations for the the plays’ original text whilst maintaining as much of Shakespeare’s touch as possible. In contrast, the OMG Shakespeare books take certain liberties with word choice. Whilst this shows creativity, it is difficult, especially as an English Literature student like me, to imagine any of Shakespeare’s characters saying “Oh, crap. *poop emoji*”.

Moreover, most of the other adaptations based on Shakespeare’s work involve building on the material rather than stripping it down to the basic storyline. As Professor Alan Smithers, Director of the Centre for Education and Employment Research at the University of Buckingham, told Mail Online, “[The series] is an attempt to make Shakespeare more accessible, but it is taking out the core of the plays – Shakespeare himself. Shakespeare is about the story that is told, but is more to do with the rhythm of the prose and the language used.”

It is difficult, especially as an English Literature student like me, to imagine any of Shakespeare’s characters saying “Oh, crap. *poop emoji*”

Thus, while OMG Shakespeare may provide an entertaining reading experience, I would not add Shakespeare as co-author of the series. I also hope that these ‘shortcut’ versions do not deter children from later venturing towards the original texts. Ultimately, the authentic experience seems incomplete without some struggling with elaborate vocabulary and a substantial number of pages. I for one will not be eagerly awaiting the upcoming tl;dr version of Pride and Prejudice to be published September 2016. 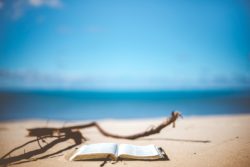