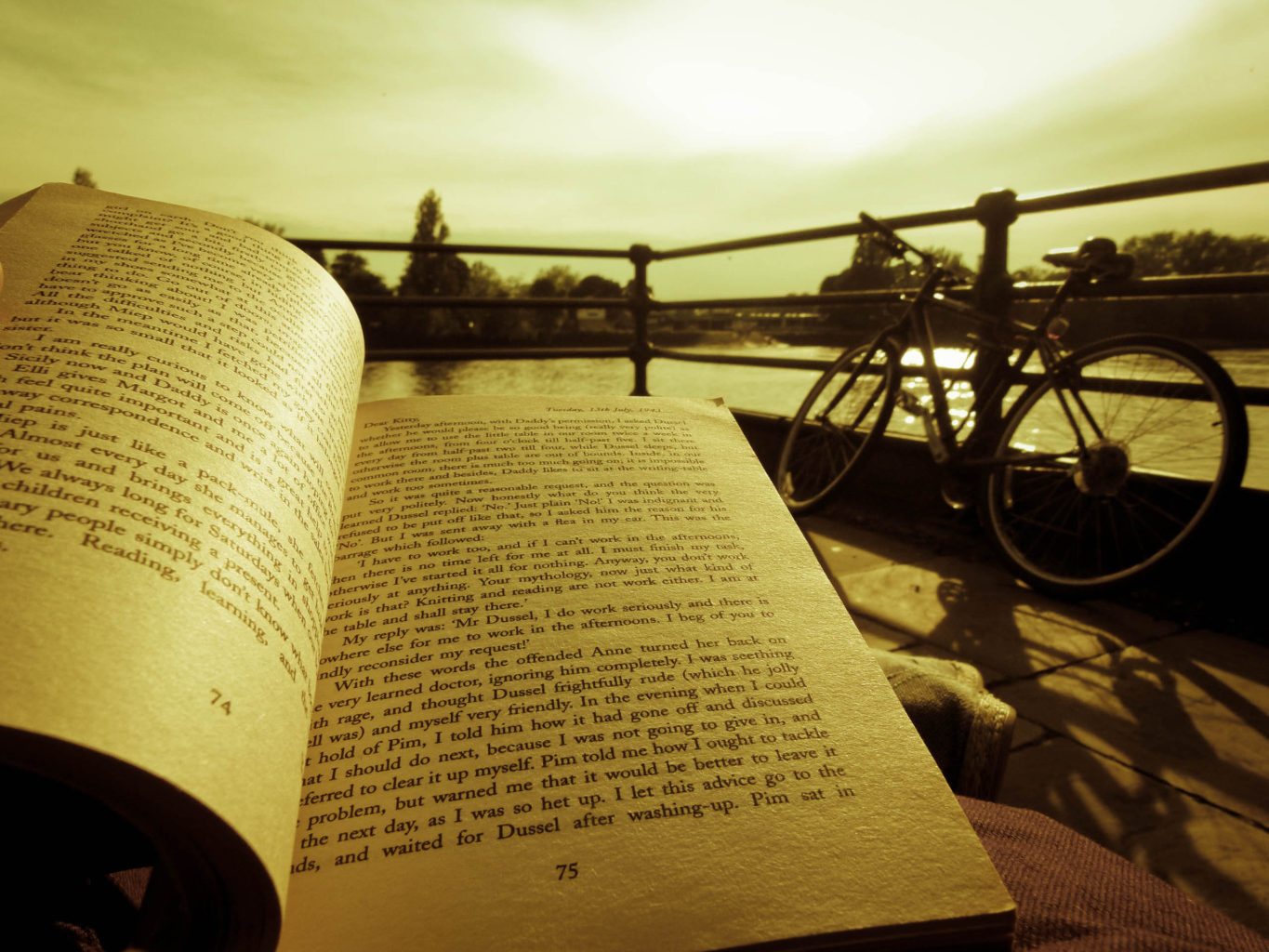 Why I think autobiographies are important

Nowadays, when you think of autobiographies, you probably think of reality TV stars. You probably associate autobiographies as those books that are churned out around Christmas time; one of the presents that every year your nan insists is a staple gift. With some celebrities releasing what appears to be a new autobiography every year, I would not blame you for not being interested in the genre.

The purpose of an autobiography is to give you a first-hand account into the life of the person you are reading about, and to give you a better insight into how their experiences have shaped them as a person. The process of writing an autobiography, I assume, would include a large degree of soul-searching and effort on the part of the individual. So now, as it becomes increasingly apparent that many celebrities do not even write the autobiographies they are rolling out, it is easy to see why so many are becoming disillusioned with the category.

The purpose of an autobiography is to give you a first-hand account into the life of the person you are reading about, and to give you a better insight into how their experiences have shaped them as a person

However, the stereotypical B-list celebrity autobiography only forms a small fraction of the wealth of material that is available in the Autobiography genre. Some books that you wouldn’t even have considered, such as The 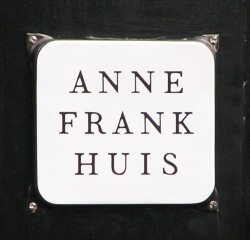 Diary of Anne Frank, constitute as autobiographies. Other literature is autobiographical and can shine a light on an important time in history. My hero, Oscar Wilde, illuminates a time of great social stigma in De Profundis. Incarcerated for sodomy charges, the social issues of an era are displayed to the reader from a contemporary setting through the words of Wilde himself. The historical significance of this is clearly invaluable.

However, modern autobiographies can also provide an interesting outsider-looking-in perspective. David Niven’s The Moon’s a Balloon is frequently credited as one of the best autobiographies ever written. But what I think is truly crucial to note in the case of Niven and of other well-respected autobiographies, is that most of these truly wonderful autobiographies were written by people in their later years. Niven was 61 when he wrote his memoirs. He starts the book in his early childhood, and ends it in his much later years. Niven had lived for long enough to start documenting the interesting twists and turns his life had taken.

Some books that you wouldn’t even have considered, such as The Diary of Anne Frank, constitute as autobiographies

But in the case of so many modern day examples, have the individuals in question really lived long enough to tell their story to the world? Katie Price has released five autobiographies. Five. On average, she releases one every three years. I highly doubt that enough happens in three years of  Katie Price’s life that she needs a whole new book dedicated to the subject. Similarly, I doubt that Ferne from TOWIE has had enough life experience to fully be able to reflect on it now in her twenties. I’m currently 19, and I’m not sure people would be particularly overwhelmed to read my autobiography about my struggles in leaping from GCSE to A Level.

My point is, when you next happen to find yourself in a bookshop, do not let the table of Geordie Shore stars’ autobiographies turn you away from the section entirely. Browse the shelves and find someone who you have a genuine interest in. Let’s bring back some credibility to the genre. Autobiographies can allow a person to understand another person’s life through their eyes. It is for this reason that I believe autobiographies are still a credible section of literature, and that the modern tarnish smearing the genre is unmerited.

The rise of robot writers