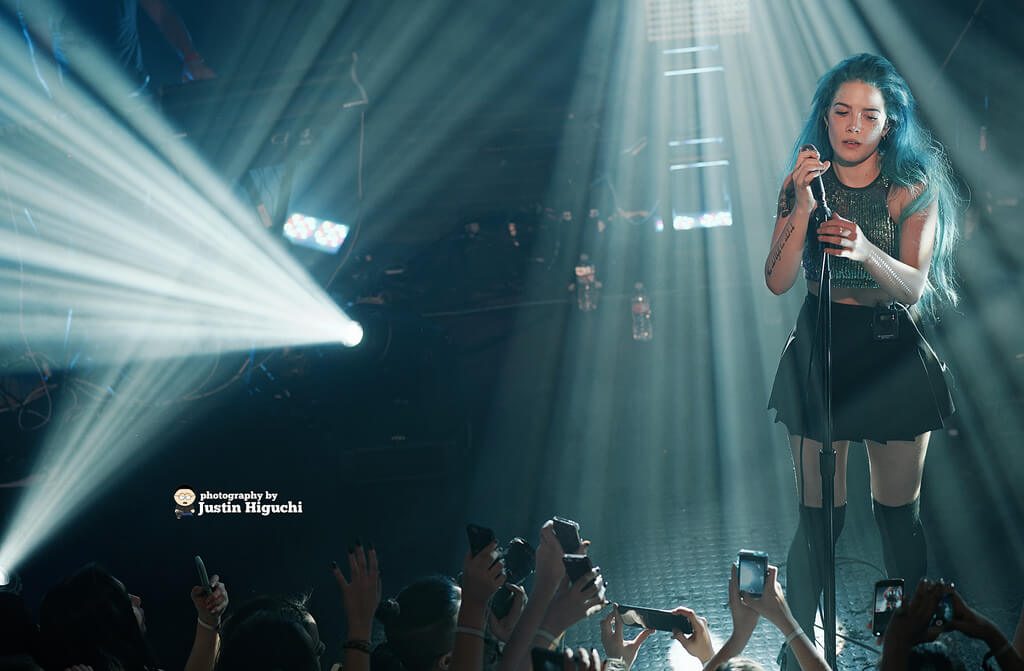 The line for entry at the O2 Academy weaves around corner after corner,  long since the doors opened. The frequent arrival of small groups of newcomers, and their looks of both amusement and horror as they see that, yes, the queue does indeed continue around the next corner and disappears down another street, distracts from the February chill and the long wait.

Despite the line’s slow movement, enthusiasm remains and laughter and chatter heard non-stop. By the time the space before the stage is filled, support band BØRNS are exiting triumphantly to their hit final track ‘Electric Love’, and the crowd is cheering near-constantly. The filler music is bellowed with the same enthusiasm as it would be if the performers themselves were on the stage; by the time Halsey emerges, sporting a white faux-fur bomber jacket over sequinned shorts, the crowd can only be quietened by the desire to catch her every word. The songs are performed back towards the stage with vigour, and the end of every spoken sentence is met with cheers; when Halsey acknowledges this, she’s only met with more cheers.

Twenty-one year old Ashley Frangipane’s confidence and talent, alongside her bold outfit and unfaltering performance, are clearly a delight to her gathered, devoted fans. Moving from one side of the stage to the next, she exudes self-assurance and the eager response of her audience is received without signs of surprise, but with obvious appreciation.

“You guys are so little to be moshing so hard!”

She is constantly aware of her younger fan base, supplying them with water and imploring them to look out for each other, to ensure everyone gets to enjoy the show.

“You guys are so little to be moshing so hard!” she laughs. Their response is to cheer even more, and carry on jumping. Her affection for them is obvious, as is their adoration for her.

Halsey seems genuinely delighted when the fans know not only the singles from her latest release Badlands, but her earlier tracks from lesser known EP Room 93 too. The set includes these earlier releases, such as ‘Is There Somewhere’, to which lighters and phone lights are held up in salute, alongside hit singles ‘Hold Me Down’ and ‘Drive’. The tale of troubled romance, reminiscent of the 1973 film after which the album is named, unfolds under the changing lights and colours of the on-stage screens.

She is inspiring in her self-ownership, true to her music, and completely in control

The set closes on ‘Colours’, the latest release from Halsey’s album. The spoken lines, “You were red and you liked me because I was blue/You touched me and suddenly I was a lilac sky/And you decided purple just wasn’t for you” are echoed back towards the stage with a sudden, seemingly impossible, rise in volume. It seems that it is the lyrics, in addition to the singer’s talent and captivating style, which resonate with much of the audience.

As she exits the stage, the calls for more have already begun, and, as the coloured lights sweep the crowd once more, the band return to the stage to perform ‘Young God’ in the encore. As she beams at her audience, the appeal as a role model to younger fans is evident. She is inspiring in her self-ownership, her ability to bear the eyes of everyone in the room and remain authentic, true to her music, and completely in control. 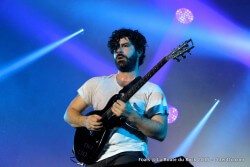 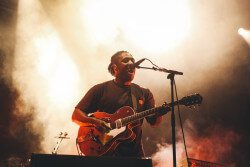