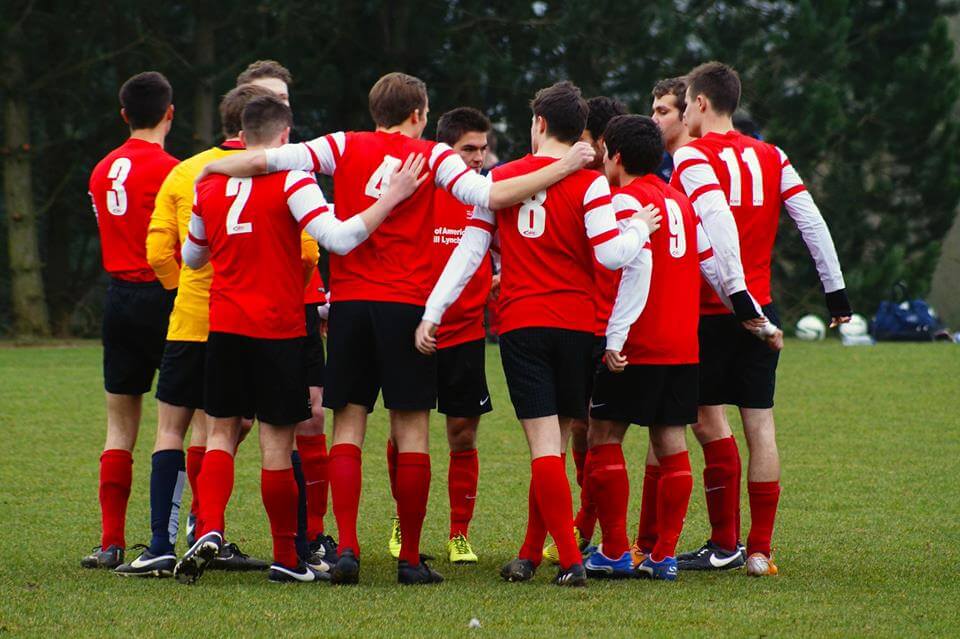 [dropcap]F[/dropcap]or over a quarter of a century, the most wonderful time of the year for Warwick students has not come during the Christmas break, but a short while after it. Sure, they’ve left themselves an essay schedule plan that includes 3am finishes and 5am starts, the heat is bleeding out of their energy efficiency rated Z student home and that extra Ferrero Rocher or twelve is harder to shift on a diet of noodles, chicken dippers and whatever is in the reduced section at ASDA, but there is a magic about Term 2 that few outside of these walls of 70s architecture will understand. I am talking, of course, about Varsity.

Varsity is a time when in a university so refreshingly and proudly diverse in backgrounds, opinions and lifestyles, everyone can pull together in the same direction to support #TeamWarwick. No matter what you think about the Vice-Chancellor, Warwick Sport or the university as a whole, during Varsity everyone can be proud of Warwick. Though of course there are more important things in life, for nine days we allow sport to provide a small respite from the daily grind, as we brave the cold to cheer on our friends and our colleagues when they are given the platform to express the talent they have honed through months and years of practice.

Perhaps I, as the bitter old finalist wary of change that I have become, am being too harsh as it must be said that the streamlining of Varsity is not without advantages

This year, however significant changes have been made to the format of the event to scale Varsity down considerably. The majority of the action has now been condensed to a weekend of fixtures between Thursday 25 and Sunday 28 February with a caveat: this years’ competition consists of only first teams. The event’s traditional finale: the ice hockey spectacle held in Coventry’s planet ice now raises the curtain on the Thursday evening, whilst Varsity 2016 will end with a men’s rugby showdown in the Ricoh Arena, a spectacular finish that fails to mask the fact several matches have been cut altogether.

Though this will theoretically level the playing field somewhat in an event dominated by Warwick, these changes play with a formula built over half of the history of our institution and restrict participation. Numerous teams from both Warwick and Coventry will miss out on the chance to represent their home university as a part of something bigger, which has historically been a key part of the experience of Varsity. Each event regardless of sport or standard was no more important than any other, and the feeling of significance and inclusiveness that this nurtured bred a community spirit across campus as every student athlete was given their chance to shine.  This widespread inclusion made it a statistical guarantee that each and every student was personally involved in Varsity as a supporter of a friend or a superstar themselves, and is a feature that will surely be missed by many.

Perhaps I, as the bitter old finalist wary of change that I have become, am being too harsh as it must be said that the streamlining of Varsity is not without advantages. As previously mentioned, fewer fixtures will give Varsity a sorely needed boost in competitiveness as, with respect to the Magenta Army, most tournaments have been something of a foregone conclusion. As each match now carries a greater significance in the outcome of the tournament as a whole, points are crucial and a shock result or hard-fought win can change the landscape dramatically. Spectatorship and atmosphere at single events is also likely to improve from the occasionally sparse following of previous years, as a concentration on weekend events and single matches of each sport will not make fans choose which one match to attend.

Whether these changes are a good or bad idea remains to be seen, but in my opinion the severe shortening of a tradition which many hold dear takes away a crucial part of what Varsity is all about: showcasing student sporting excellence at every level. I may not agree with everything that’s happening, but I’ll still be there in the crowd vainly writing reports with a foam bear claw on each hand and a W painted on my bare chest come snow or shine, and so should you.