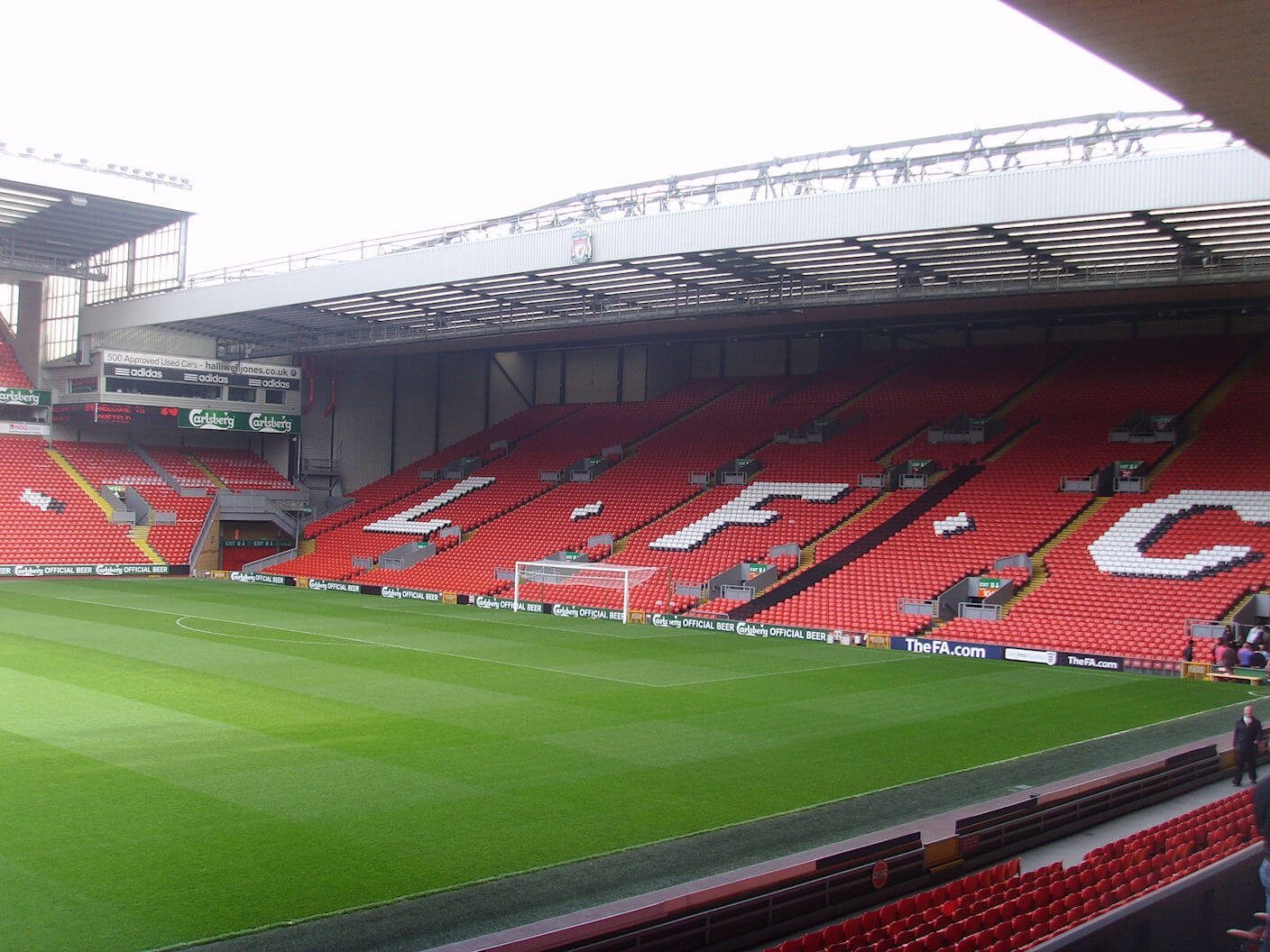 The beauty of test match cricket is that the fate of a series can be decided in just a few hours. South Africa and England will be fully aware of this as they look ahead to the third and fourth days of the third test in Johannesburg with the match finely poised. In reply to their opponent’s score of 313, England closed day two on 238-5; the tourists’ hopes resting on the ever-reliable Joe Root. With the help of Ben Stokes, the Yorkshireman dragged his side from a position of peril to one where they are now in relative control – all in the space of 90 minutes.

This was yet another twist in a series that has already lurched back and forth between the two nations. Though England lead the four-match series 1-0, the mental strength that saw South Africa grab a draw in the second test at Cape Town seemed to signal a change in momentum. England’s top order collapse on Friday, leaving them on 91-4, appeared to confirm this. But along came Root and Stokes and once again it was England with the wind in their sails. By lunchtime tomorrow England could be out of sight or, equally as likely, staring down the barrel. This unpredictability is what makes test match cricket so enthralling. Once you start watching, you will not be able to take your eyes off it. 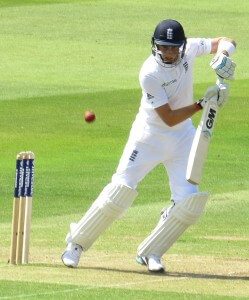 Can Joe Root continue to thwart the South Africans?

The classic English footballing derby, and whatever Everton and Manchester City might think, United and Liverpool are each other’s greatest rivals. Whether it is Gary Neville’s badge kissing, Sir Alex’s determination to ‘knock Liverpool right of their f***ing perch’, the 1985 tear gas attack at Anfield, or United fan Andy Tate’s infamous post-match interview, this match rarely fails to bring drama.

Yet this derby feels different. Traditionally fought at the top of the table, this year both sides are languishing outside the top 5. It is certainly premature to say that their respective footballing empires are collapsing and undoubtedly the two clubs hold unmatchable levels of esteem in English football, but to hear Van Gaal seemingly satisfied with a point at St James’ Park and to see Jurgen Klopp wild on the touchline after a last minute Joe Allen equaliser against Arsenal at Anfield on Wednesday shows a changing mentality in the two sides. Despite different expectations for both clubs than in the origins of the derby, a win at Anfield for either would give them a crucial 3 points in the race for a Champions League spot this year, a realistic expectation for both. Whether those points stay in Liverpool, or head back to Old Trafford, one thing is clear; Sunday will bring fireworks. 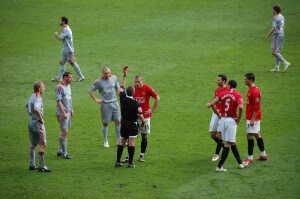 Red Cards are not uncommon when these fierce rivals meet