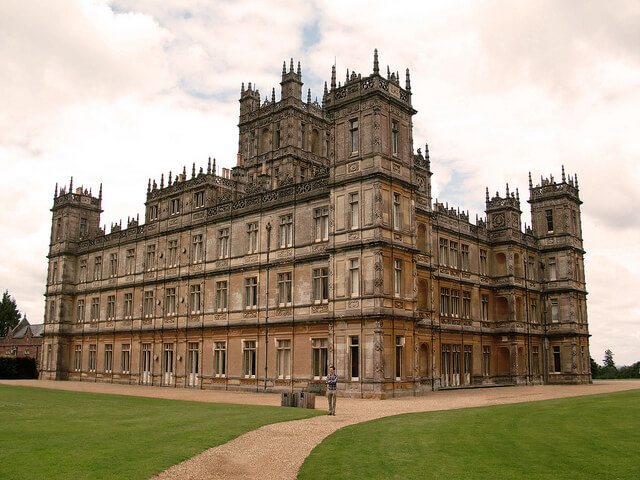 [dropcap]C[/dropcap]hristmas Day 2015 was the end of an era.  It was the day of the long-anticipated final episode of Downton Abbey.

I think we could all guess the main plot points before the episode had even started. It was obvious that Lady Edith (Laura Carmichael) would be thid time lucky and finally get married, and we knew Anna (Joanne Froggatt) was going to have her baby. 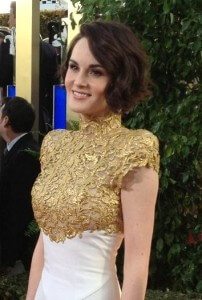 As cynical as I am, even I appreciated the symbolism of her giving birth in Lady Mary’s (Michelle Dockery) room, with Mary having to help Anna take her shoes off for a change. After all, the episode was only two hours long, so there wasn’t much time for subtlety.

But, given that it was the last episode, it’s not fair to complain if everything was a bit obvious and nicely rounded-off.

There were still a few surprises in store, however. Firstly, only half of the episode was even set at Christmas time – a good move to make us temporarily forget that this was the last ever episode, and to make sure we weren’t all overwhelmed with emotion the entire time.

We saw Mr Molesley (Kevin Doyle) finally leave Downton to become a full-time teacher, and live up to role of the most rooted-for underdog ever created. Mr Carson (Jim Carter) finally realised he couldn’t be the butler for ever and made way for Thomas (Rob James-Collier), who has somehow transformed from the most-hated to the most-loved character over five seasons.

My personal favourite moment, though, was seeing Tom (Allen Leech) becoming a second-hand car salesman, symbolically returning to his roots as the chauffeur of the family. It’s sad to think about how much has changed. 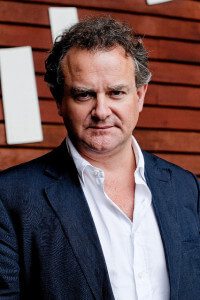 I have said that Season 6 wasn’t my favourite, but I have to admit that the Christmas episode made up for what was otherwise a boring season.

In fact, I think the most disappointing thing about the episode was merely that Lord Grantham (Hugh Bonneville) didn’t say “Golly gumdrops” again!

With the final scene and the rendition of ‘Auld Lang Syne’, I was cringing as much as ever, but I was nearly crying too. I think that’s really what has been so great about the show: it’s undeniably ridiculous, cringe-worthy, and over-the-top at times, but there is also something so heart-warming that it’s impossible not to be sucked in.

Personally, I’m still disappointed the house didn’t burn down; I would have liked a dramatic ending. Then again, that means there’s still hope for the next best thing: rumour has it there might be a Downton Abbey film in the pipeline. Maybe it’s not quite over after all! 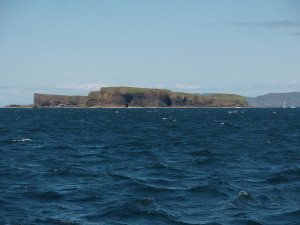 ‘And Then There Were None’ 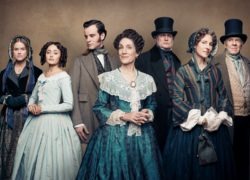 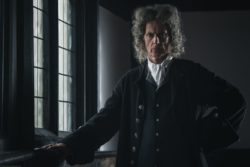