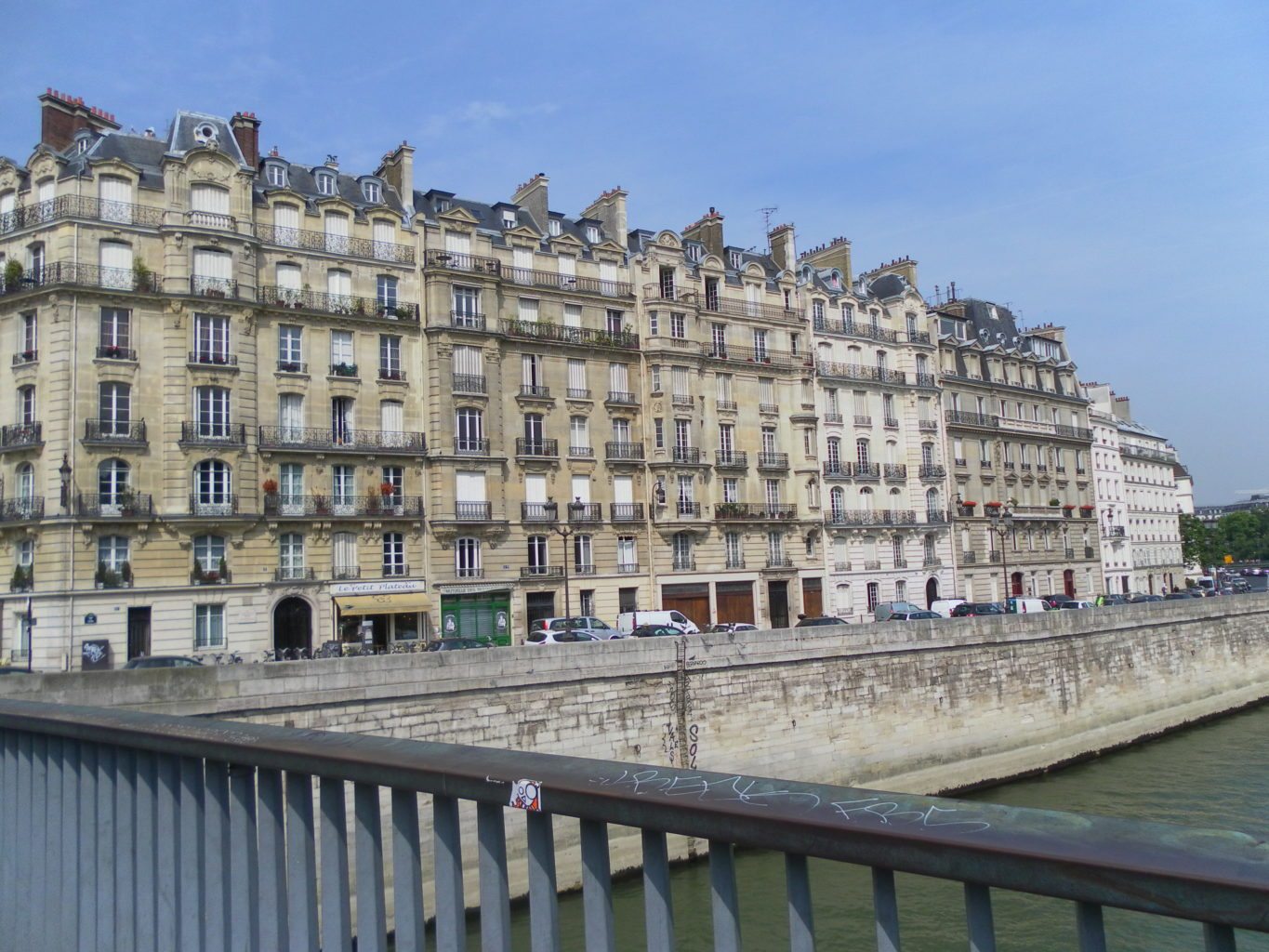 [dropcap]T[/dropcap]hroughout history, escapism has been a timeless theme. The urge to rid oneself of harsh realities and to escape to a “better land” where freedom and liberty were much more tangible, has often been longed for. 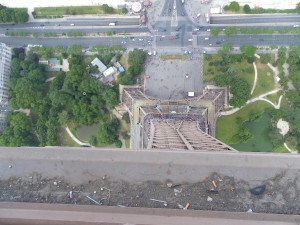 While many saw America as the land of liberty and opportunity, Paris also represented sophistication and elegance which attracted many artists such as F. Scott Fitzgerald himself, who ventured into the city to escape the corruption of the American dream.

Due to its romantic and chic representation, Paris has attracted many tourists who are often inspired by its aesthetically pleasing architecture and vibrant city life. Despite its reputation, the cultural elegance of Paris is not fully appreciated until one steps into the midst of the city and experiences the culture first hand. 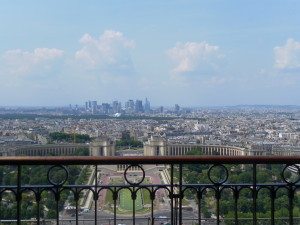 A few summers ago I had this lucky opportunity. As well as visiting the iconic sights I found that this photogenic city offered far more than physical beauty, and with further exploration I found myself immersed in a culture which celebrated new ideas and creativity while simultaneously embracing its historical traditions.

This great city of lights maintains its dazzling stature, even in the wake of recent brutal events.

The Boar-ket list: where we want to go next 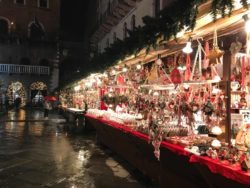