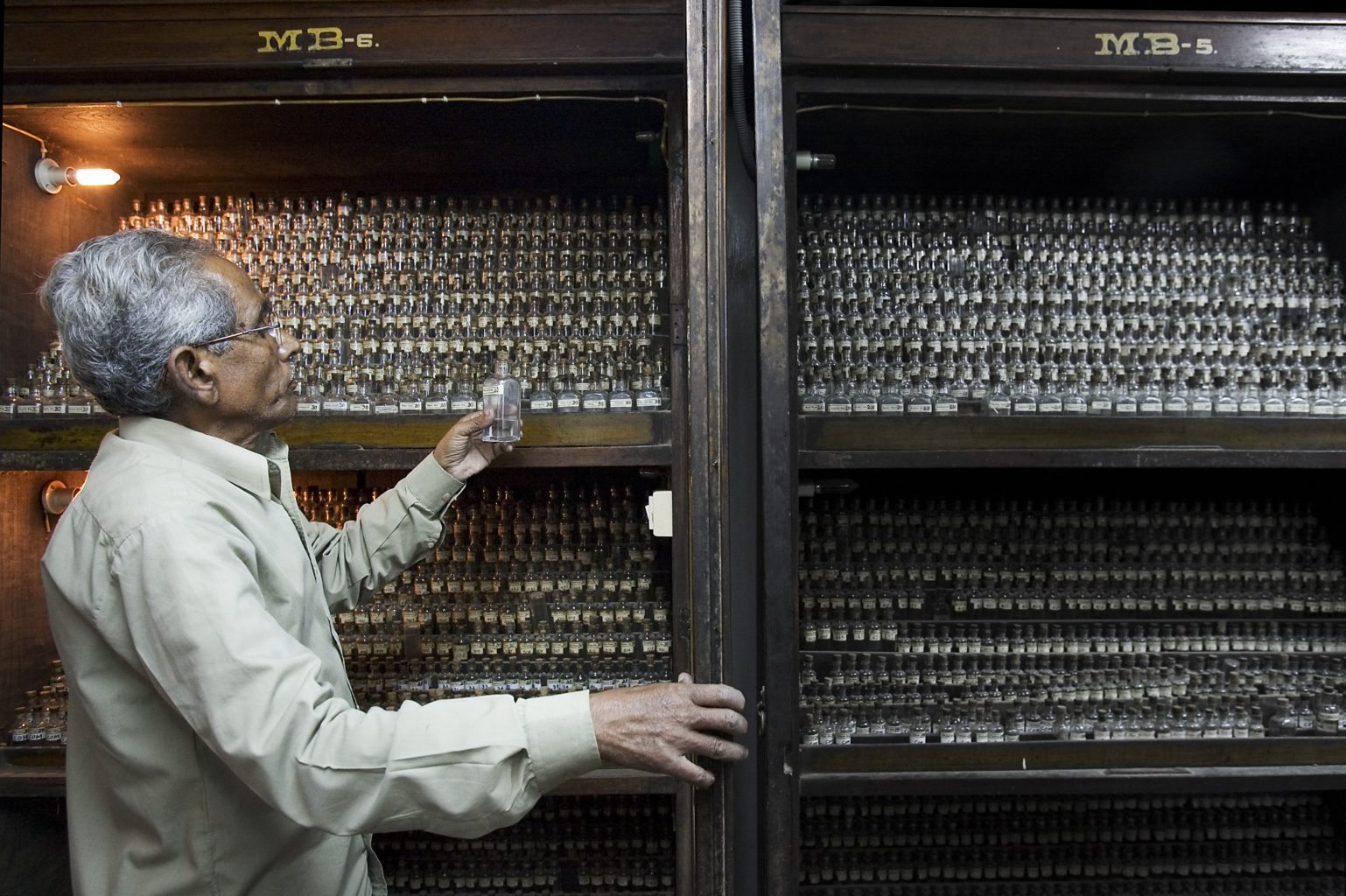 Homeopathy: what doesn’t kill you makes you stronger?

In the spring of 1796, in the rural parish of Berkeley, Edward Jenner – surgeon, Royal Society zoologist, and udder-enthusiast – carried out an experiment, now recounted in primary schools across Britain. His story is well known; his legacy, brilliant; his discovery, miraculous. In Germany, in the same year, Samuel Hahnemann, an experienced doctor, critical of the perpetuation of archaic medical practices in modern medicine, laid down his own, innovative theory: Similia Similibus Curentur, ‘like cures like’, the idea that a heavily diluted amount of a substance that causes the symptoms of a disease in a healthy body will cure that disease in another.

One of these discoveries was an indisputable triumph of enlightenment science. The other remains controversial dinner table-talk to this very day.

Herein ends the history lesson, now back to the present. The British government will meet next year consider adding Hahnemann’s ‘homeopathy’ to an NHS blacklist, effectively banning its access to patients via the NHS. The reason behind plans to blacklist homeopathic treatments is the same as the reason why the practice is so controversial: homeopathy is widely considered to be a pseudoscience.

Despite claims, there is no solid scientific proof that it works: it is a belief, presented as science, which does not conform to the methods and practices of modern science. Numerous studies into the efficacy (or lack thereof) of homeopathy have been carried out by well-regarded pharmacologists. In 2009, the British Science and Technology Committee collected research from across the spectrum of homeopathy proponents and critics. The Committee concluded, like many others, that homeopathic treatments are no more effective than placebos. Further, to this, the British Medical Association voted in 2010 in favour of banning homeopathy from the NHS. The NHS website itself states that ”there is no good-quality evidence that homeopathy is effective as a treatment for any health condition”. In the words of Tim Minchin, alternative medicines such as homeopathy have “by definition, either not been proved to work or been proved not to work”.

But this immediately gives rise to an important question: why, if it has faced such a scientific backlash, do people continue to support homeopathy?

Homeopathy truly became popular in the west in the 1990s, in the heyday of alternative medicines. One study of 1991 estimated that some 37 per cent of British doctors referred patients to homeopathic physicians.

Despite claims, there is no solid scientific proof that it works: it is a belief, presented as science, which does not conform to the methods and practices of modern science

Since then, mounting evidence has led to a steady decline of homeopathy’s status in the UK. Homeopathy is now thought to account for £4 million of NHS spending. And with rising health demands, the government does not wish to divert funding to treatments with little support to them. So why, then, with so little scientific support do people continue to support homeopathy?

Why else? Because people have seen it work. With their own eyes, they have watched adults, children, babies and even animals respond positively to homeopathic treatments. What’s more, there are respected scientific studies that suggest that, in conjunction with mainstream medicines, homeopathy is effective. I spoke to several proponents and practitioners of homeopathy in preparation for writing this article, and they all said exactly the same things: they had seen homeopathy work and that it works because the boxes of modern science has no means to account for it.

It’s a tough concept for those raised under the British science curriculum to get their heads around. But is it right to deny its proponents, who have allegedly been cured by homeopathy, access to the thing they believe could save their health and accounts for less than 0.001 per cent of NHS expenditure? Moreover, is it right to ban what is essentially – and by science’s own definition – a belief? Can one go as far as to define this as an attack on freedom? Or is homeopathy, as its harshest critics say, a dangerous distraction from conventional, life-saving methods? These are not questions for me to answer. In fact, it’s enough to make me feel a little queasy… 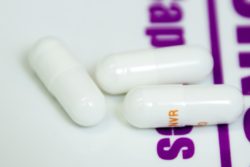 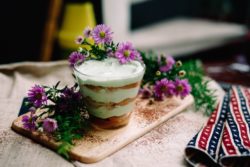