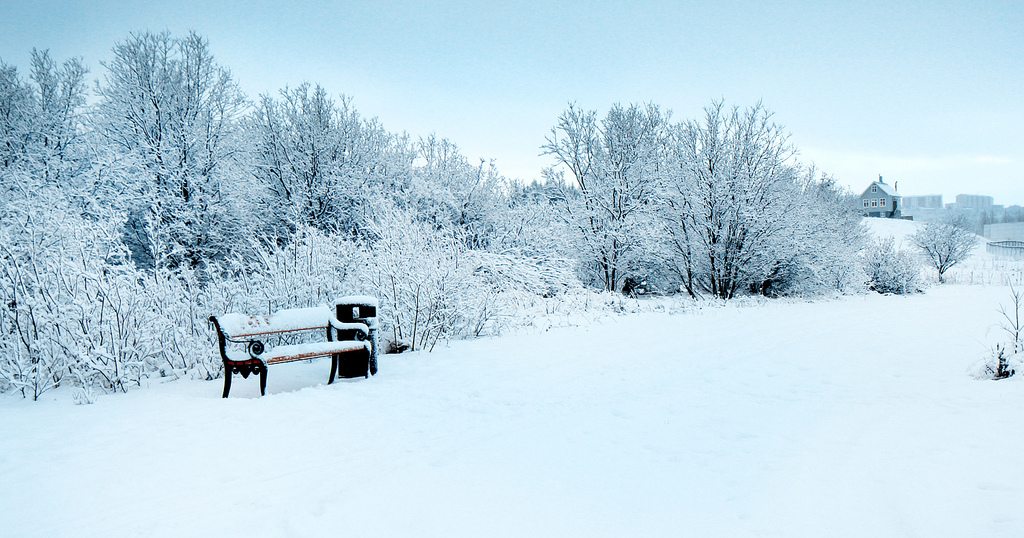 [dropcap]W[/dropcap]hich fictional worlds would you love and hate to spend Christmas in? One of our writer’s discusses her choices…

If Alice’s experiences take place during a regular day in Wonderland, imagine what could happen on a special occasion like Christmas. Croquet with the Queen of Hearts could be replaced with ice-skating. Tea with the March Hare and Mad Hatter could be a full Christmas dinner, complete with cake (and tea, of course), and as time stands still at the tea party, the meal could last as long as I want. Mostly, I would look forward to seeing these bizarre characters celebrating a special event in a world where anything is possible – no matter what might happen, they would definitely make the day unforgettable.

Tea with the March Hare and Mad Hatter could be a full Christmas dinner, complete with cake (and tea, of course)

Christmas in the Wizarding World would be full of magical opportunities. My day would most likely involve, having a snowball fight on Hogwarts grounds, visiting Hogsmeade Village, tea with Hagrid, and, of course, eating in the Great Hall. After exploring Hogwarts and visiting all the shops in Hogsmeade, I would probably have to use a Time-Turner to visit Diagon Alley as well. The only difficult part would be deciding whether to visit Honeydukes or Flourish and Blotts first (and perhaps avoiding Harry’s flair for putting everyone at Hogwarts in mortal danger).

A futuristic North America divided into 13 districts and the Capitol, Panem is ruled by the authoritarian President Snow. Whilst the Capitol and certain districts live in luxury, others are impoverished. The Capitol spares no expense when it comes to festivities: at a party in honour of Katniss and Peeta’s victory, the guests gorge themselves with an assortment of delicacies, only to throw it all up to eat more. In contrast, one of the few festivities described in District 12 is a wedding ceremony, which involves toasting bread over a fire. The disparity in the quality of life in different areas is striking. Regardless of the district, I would not want to spend time in an oppressive community such as Panem, in which indifference and overindulgence in one city means people struggling to survive in another.

A place where everyone is forced to be the same is equivalent to a place of psychological torture, and that does not sound like a good day during any time of the year

Camazotz is one of the planets Meg visits during her search for her father. Although it most resembles Earth amongst the novel’s other supernatural settings, it is the most horrifying to me. A ‘higher power’ known as IT controls everyone. A place of conformity, where individuality is forbidden and punished, it is difficult to imagine Camazotz decked with tinsel. The planet is irreconcilable with both festivity and happiness in general. A place where everyone is forced to be the same is equivalent to a place of psychological torture, and that does not sound like a good day during any time of the year.