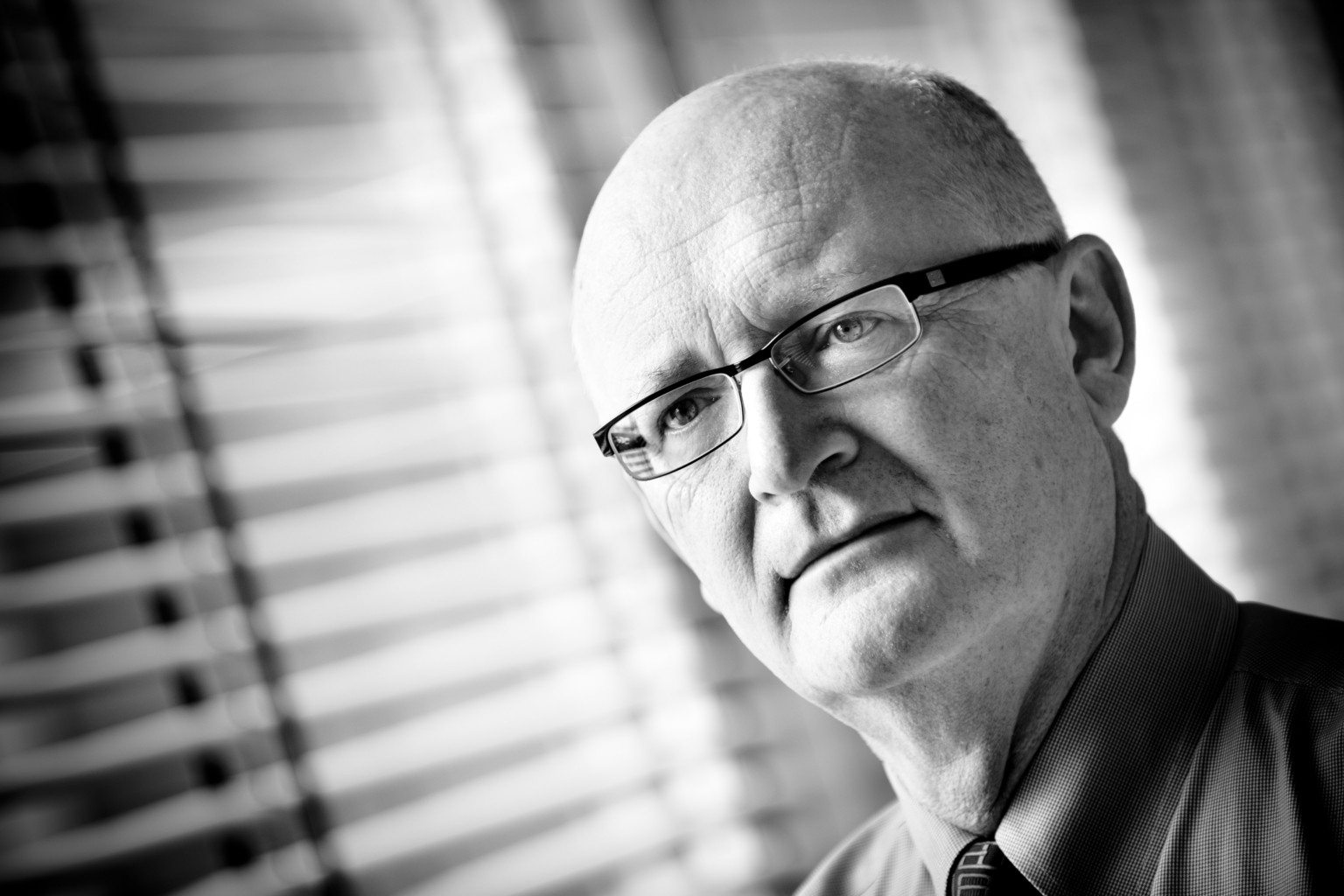 What would you say is your legacy at Warwick?

If you start talking about your legacy, you have seriously lost it.

Having said that, what I like to think is that we put the University in a position to keep going. That is probably the single most important thing you can do.

What are your biggest regrets about your time as vice-chancellor?

Of Warwick’s endowment, a very large part goes into things like student bursaries. We do not have the money that places like Oxford and Cambridge have, which allows them to balance the socioeconomic background of students. I am frustrated we could not do even more in that respect.

The trust relationship between the University has been damaged on several occasions during the last year, such as violence in handling the Free Education protests and lack of student consultation over rebranding the University.
How do you think trust between students and the administration could be improved?

When such events happen, they will have a dividing effect – one simply has to deal with that.

Communication is always going to be a difficulty, and even more so with social media: stories just go and by the time you have presented your side of things, the story is already done and dusted.

Different groups of students also communicate in very different ways: this adds to a difficult exchange of information. If we can get communication right, we can improve trust in the institution.

You will never get things right so far as some students are concerned.

How would you have handled 2014’s free education protests in senate house differently?
We needed a new security code. That’s one of the things we’ve been working on over the last year. We felt that the incoming president should also have some say this year over this code, and that is being done.

Why did you decide to rebrand Warwick, and why now?

We did it now because it is Warwick’s 50th anniversary. The brand had become quite tired and it was remarkably similar to some other universities, who basically pinched it. It was not distinctive any more.

Some students thought that the crest would be deleted from public memory, but that’s not the case, we’re still using it in all sorts of ways.

What we were looking for was something that represented a university which has got to 50 and gone to the next level.

Should students have a say in the University’s management and long term strategic decisions, like rebranding?

Do you think that the university prioritises its corporate relationships over its relationship with students?

One of the reasons for us building and maintaining relationships with industry is to benefit students. Our student engineers, and people who are interested in precisely things like the automotive centre, are extraordinarily excited that these opportunities are going to be even closer to them.

Were you part of the panel that decides your own wage?

I have no influence at all over my salary. It would be extraordinarily improper corporate governance for that to happen.
My salary is decided by a remuneration committee which is made up from members of council. It is worth saying that, in the nine years I have been here, I took a pay freeze on three different occasions, including last year.

What is BP’s role on campus? Will they stay?

It’s not one company you’re talking about here, but fossil free fuels in general.

I am nervous about closing the archives.. We have all kinds of archives in the modern records centre, including those from diametrically opposed viewpoints, you know the TUC and the CBI.

The point of an archive is that its fundamental to the kind of things that universities do. Universities generally have all sorts of archives. They don’t make a value judgement about them. They are part of history.

Why did the University offer 10 scholarships to refugees this year?

We were all moved in the same way by the picture of that little boy [on the beach of Turkey], and I am honest that such impressions are quite shocking.

We thought that we had to scale up our efforts, but still consider the constraints upon us. 10 places a year appeared realistic. The Home Office would not allow us to invite large numbers of refugees.

We will do more in this regard in the future, because I am sure the refugee problem is not going to disappear for a very long time.

Have you ever felt the media treated you unfairly? When?

It comes with the territory. Whether you like it or not, in institutions there has to be someone to criticise, because the institution feels amorphous.

Someone is really evil, and it’s as straight forward as that.

It’s sometimes not very pleasant, but a lot of it is so extraordinarily personal that it becomes impersonal.