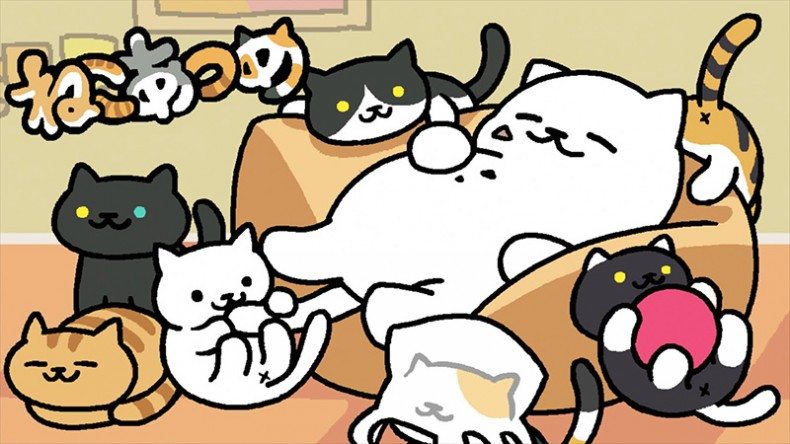 [dropcap]T[/dropcap]his April, when the otaku slice of the internet kindly introduced Japan’s latest cutesy virtual cat game, Neko Atsume, to a western audience, the feline enthusiast in me (which takes up approximately 75% of my overall personality) had a crazy, dancing-in-her-underpants kind of moment.
[divider]

You have to understand that as a student living on a meagre budget – when I open my purse, especially after a weekend, flies buzz around the leather – I absolutely do not qualify as the kind of human being who could keep both myself and a cat alive for more than a few weeks without one of us trying to eat the other (with it being statistically more likely that dinner will be repas de fille). I also have a grumpy landlord and a flatmate who despises anything with fur. In real life, then, it’s official that my dreams of becoming a full-time badass cat lady are not (yet) to be. I have thought about this. A lot.

This is where Neko Atsume comes in and satisfies my needs. In the beginning you’re given an outside porch space where you lay down food to tempt in the moggies. After a while, cats slowly begin to file in and happily settle down to snooze or play in your area, without the real-world problem of leaving poop everywhere. My first virtual visitor was aptly-named Snowball, pictured below. They stay a while and, when they disappear from your screen, leave offerings of silver fish or sometimes fancy gold ones as thanks (or payment? I find myself wondering if these cats are in fact exhibiting a unique understanding of currency). 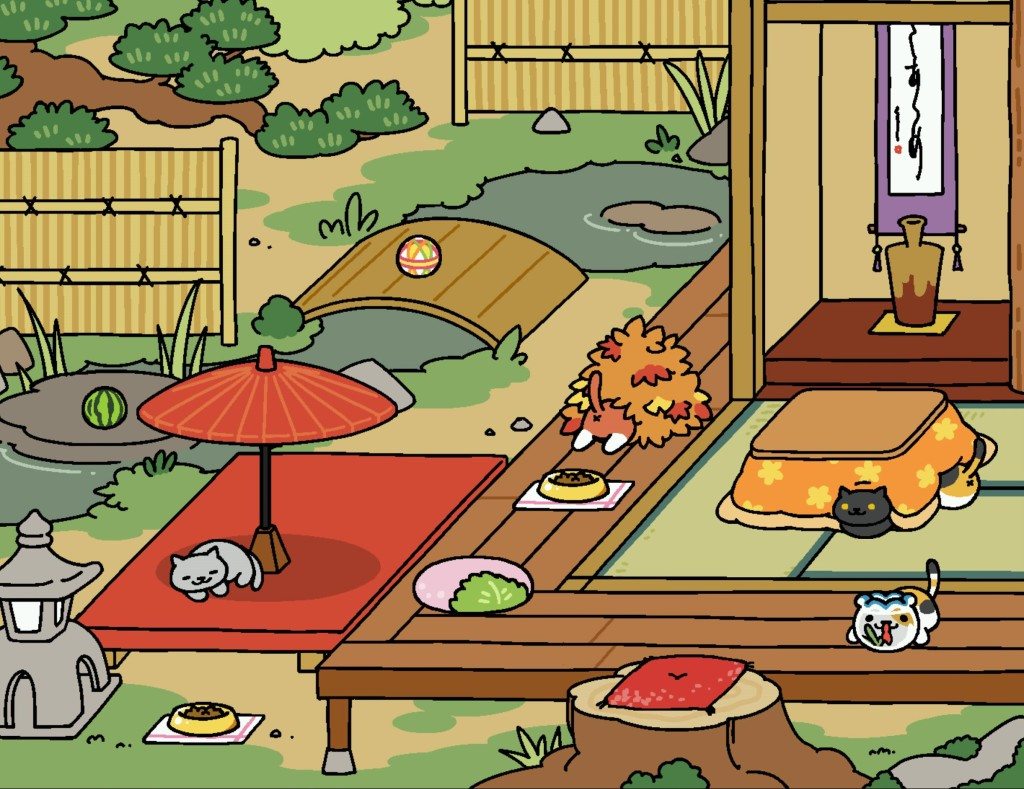 You can then use said fish to buy fancier food and extra items, such as watermelon balls, swanky cushions and teasers, with the inevitable result being that you attract more cats, more often, to your budding cat-topia. Eventually you’ll accrue enough cat-pital… (alright, alright, I’ll try to resist the lure of terrible puns from now on) …to purchase pretty spiffy special items and lure out the rare ones. The feeling is kind of like coming across shinies in Pokémon, except on a less epic and exhausting scale, and the rare cats are usually in human drag, like this cool cucumber right here, Bistro Cat:

My current claim-to-feline-fame is a snap I caught yesterday of twin-tailed Saint Purrtrick, though I’ve heard on the winds of Tumblr that a samurai moggy also exists. You can use your catbook and album to literally collect your cats’ data and photograph of them, and after they come to play a number of times, will be gifted with some sweet and some downright weird mementoes. But what’s so beautifully silly about Neko Atsume is that every cat really does subtly display its own personality, has items it prefers or will only use, and suffice to say, when using some of them your cats have got that mixture of adorable and ridiculous down pat.

Collect enough gold fish and you can expand your territory past the peripherals of your screen and pimp out your cat pad like any sane person worth their salt would. Mine ended up decked out as a Japanese garden, complete with sashimi, kotatsu and parasol – and damn right, my sashimi brought all the cats to the yard.

My current claim-to-feline-fame is a snap I caught yesterday of twin-tailed Saint Purrtrick, though I’ve heard on the winds of Tumblr that a samurai moggy also exists.

But don’t let the whimsical tone of this article fool you – for the casual phone gamer in all of us, Neko Atsume’s light-hearted mood and simple goals are not only on-trend but devilishly addictive. It also requires a killer minimal commitment – I found myself falling into a pop-in-pop-out strategy that lasted about two minutes every hour. I fed my cats, checked the catbook for any new felines I missed while away, and photographed the moggies in my garden like a maddened member of the paparazzi.

It was at this point, amid my jovial celebrations at the major success of my newly-established cat hotel, a dark and unbidden logic spat me out of cute kitty heaven. I loved the easy simplicity of the game, but started to wonder if it was all just a façade for something far more sinister. I started to ask myself: Who am I, this benevolent cat-loving homeowner who is able to access the cat market exchange to purchase toy balls with fish for stray animals? More to the point, why are all these cats strays and why do I seem to be the only kind-hearted human being feeding these adorable creatures? Then it struck me.

Perhaps, before this game begins, there was a devastating apocalypse that wiped out the rest of humanity, and I am the sole survivor, my sacred mission to keep the cats of the world – or you know, just the vague, surrounding neighbourhood – alive.

I thought about this for a few minutes until I got wrapped up collecting a photo album of all my visitors’ cute little x-mark cat butts and forgot all about my theory. 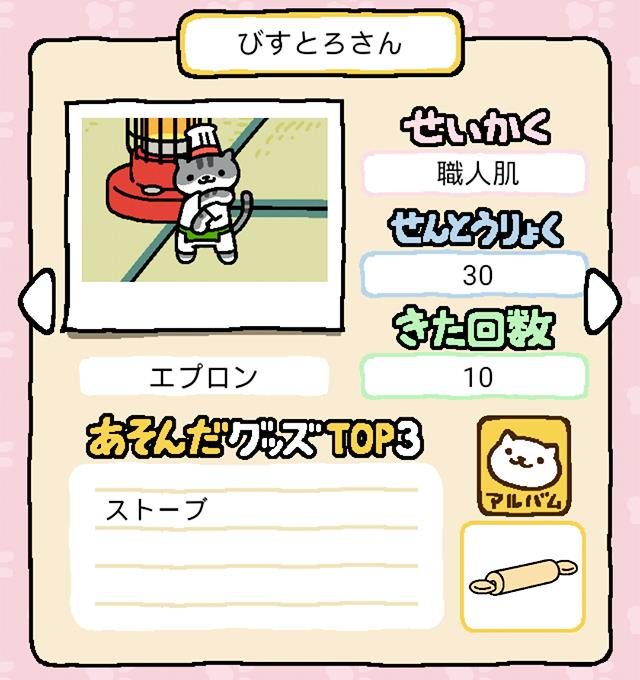 Rare cats, such as Bistro Cat, are usually found in human dress

Because I really knew that Neko Atsume, for lack of an ability to sum it up better, is just a little silly.

Okay, a lot silly. And it’s the kind of leisurely game that is all the better for it. It’s good for students and those with freaked out housemates and generally poor people alike, who can’t afford real cats, nor real toys and kitty chowder for the stealing of other people’s cats. Perfect for Warwick students, you say? Well then, perhaps you should just go and download it for Android right meow!

Want to write about your new favourite app? Get in touch @boargames 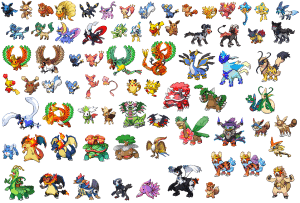 Gallery image with caption: 5 things I want to see in the next Pokémon