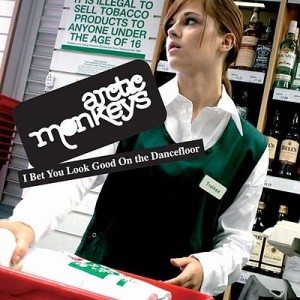 It’s the national anthem of any self-respecting indie kid with a habit of getting turned down on rubbish nights out – and now it’s turning ten. Arctic Monkeys’ stomping debut single ‘I Bet You Look Good on The Dancefloor’ was released 23rd October 2005 and set the precedent for what would become one of the most exciting rock acts in the world.

Five albums later and the awesome foursome are less ‘dingy Sheffield nightclub’ and more suits, sunglasses and fifties quiffs. While most of the band have gone on to be husbands and fathers, they are far from turning in to your stereotypical dad band.

The release of their 2013 critically acclaimed offering AM and the global success of singles such as ‘Why Do You Only Call Me When You’re High?’ and ‘Do I Wanna Know?’ cemented their staying power, proclaiming them as the fellow barons of brooding, sultans of swagger and kings of cool alongside powerhouses such as Queens of The Stone Age. Yet somehow, the band are still defined by Alex Turner’s sarcastic ode to drunkenly chatting up some girl who is probably way out of your league.

The band are still defined by Alex Turner’s sarcastic ode to drunkenly chatting up some girl who is probably way out of your league.

A decade later and dancefloors flood with anyone between the ages of 16 and 30 as soon as it comes on. When you’re packed in to a rainy, smelly festival crowd in between performances, it still gets every person present chanting its bitter poetry. You’ve probably seen someone with an acoustic covering it, surrounded with teenagers singing along because it’s still considered cool to know the words.

Believe it or not, ‘…Dancefloor’ has already been “handed down” to an age group who were too young to listen to it when it first rocketed in to the charts. To put this in to context, I was nine years old on the 23rd October 2005. I had absolutely no clue what the song was on about. But ten years on it has served as the soundtrack to many a night out, road trip or just sitting around pretending I didn’t have anything to do.

Despite Alex Turner’s attempts to distance himself from many of his earlier creations, Arctic Monkeys’ early releases are so brutally honest about what it means to be young, working class and pretty sure you know both everything and absolutely nothing that young people will always go back and listen to them.­ 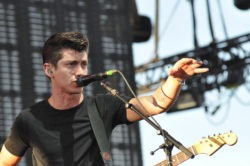 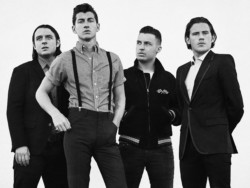 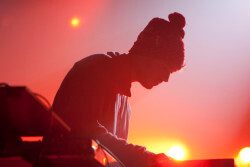