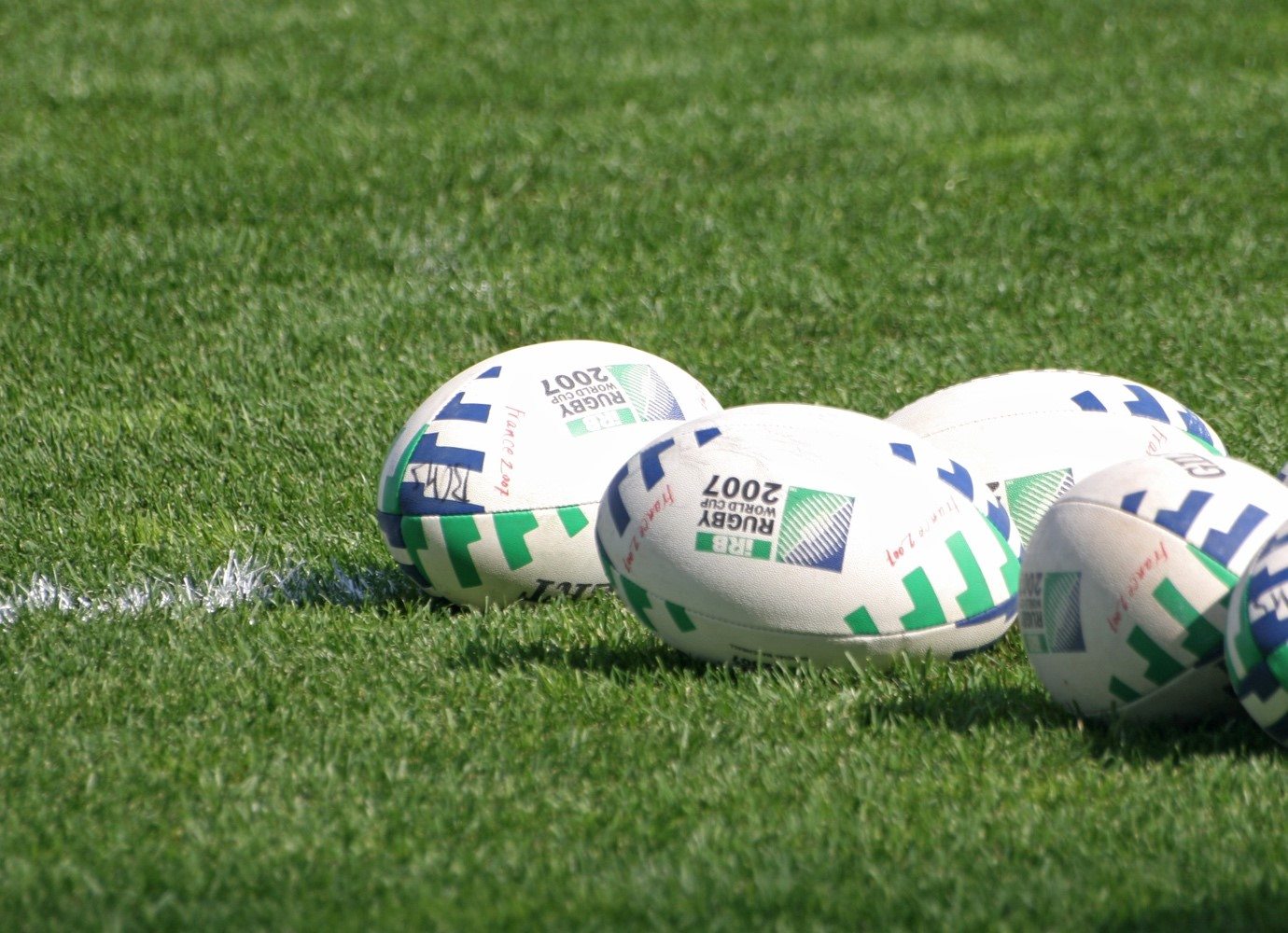 No! – I’d rather watch paint dry 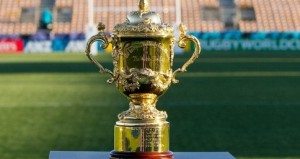 Six weeks of rugby, you say? Please direct me to the nearest newly-painted wall so I can watch it dry. The fact that three of those six weeks encompass a group stage as predictable as hearing ‘Swing Low, Sweet Chariot’ at Twickenham makes the Rugby World Cup even more excruciating. A time period in which you could fit one and a half Olympic Games offers up a plethora of pointless match-ups, whether it be New Zealand v Namibia or Australia v Uruguay. With only two or, at a push, three teams in each group realistically good enough to qualify for the Quarter finals, you do not have to be a hardcore Rugby fan to correctly forecast each result. Then there are the teams involved. Let’s be honest – who really wants to watch Tonga v Georgia? Games such as this are nothing more than a play-off to avoid the wooden spoon, just as they were at the last World Cup and each one before that. It does the tournament no favours that for each genuinely watchable game there are five where it is an achievement to sit through the entire 80 minutes. But when the meaningless matches are over it gets interesting, right? Wrong. In every World Cup, if the Southern Hemisphere sides are on form they will inevitably come out on top. The end result is a tournament that if you predicted the outcome of every game you would probably end up with a 90% success rate. No effort wasted watching the games themselves – just think how much paint can dry in that time. 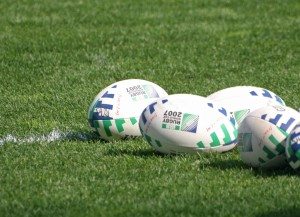 In just the fourth game of the tournament, we saw what has been described as “the greatest upset in the history of test rugby”

This Rugby World Cup may not have been one for a fledging England rugby fan to remember, but it has certainly been one to cherish in terms of attacking, exciting and generally unpredictable rugby. Indeed, in just the fourth game of the tournament, we saw what has been described as “the greatest upset in the history of test rugby” as Eddie Jones’s Japan beat South Africa with a last-minute try. Whilst undoubtedly the highlight of the group stages, the bonus points scheme means that unlike other sports, even one-sided World Cup group games have great relevance. On top of this, and as typical of test match rugby more generally, the pride and the passion of players from all nations’ shines through every action. If Japan-South Africa had whetted your appetite for nail-biting finishes which any neutral rugby fan could enjoy, the quarter-finals well and truly delivered. Home nations Wales and Scotland both performed admirably before ultimately losing by just four and one points respectively. Furthermore, even where the other semi-finals were significantly more one-sided, both New Zealand’s and Argentina’s performances were a joy to watch. Argentinian Head Coach Daniel Hourcade is surely right when stating that despite losing their semi-final, “our legacy should be the way we play the game”. Plus, it is always going to be entertaining when your biggest fan is none other than Maradona – whether he be downing pints on television or leading frankly hilarious celebrations after beating Tonga. As for the final, the two best teams will line up against each other for what should be a cracker – what more could you want from a World Cup? 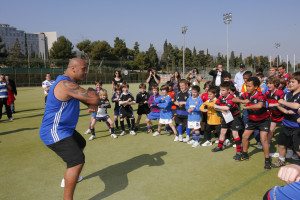 Remembering Jonah Lomu: The All Black that shone in every colour 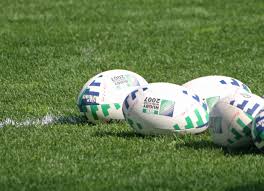