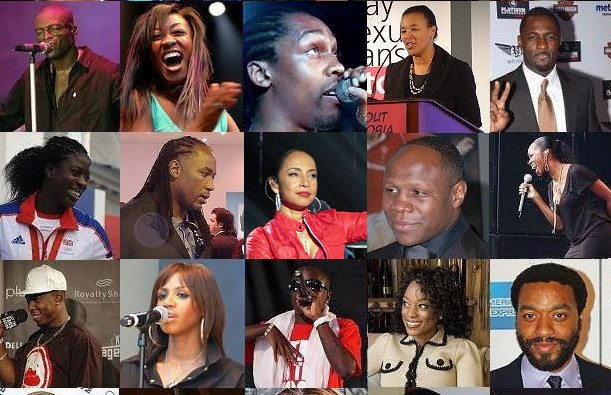 Do we live in a post-racial society? Black History Month Coffee Brunch at Warwick

Black History Month will be celebrated with many of events, spanning from panel discussions to more coffee brunches.

This particular session posed the question: do we live in a post-racial society?

The event was held in a lecture hall in the Social Sciences building. More than 100 students listened to the discussion and nodded in agreement to some of the points being made.

Yomi, who has previously written for the Guardian, the Independent and the Huffington Post, was not afraid to say that she doesn’t know the answer when discussing the issues presented at the event.

Chidi has appeared on BBC Question Time and had met with David Cameron earlier this year. He joked with the audience, saying, “I am not against white people. I have many white friends.”

The presentation on the screen included quotations from celebrities, such as Pharrell William’s statement, “The New Black doesn’t blame other races for our issues.”

The topics discussed ranged from the way racism is ingrained in society to Kanye West’s presidential campaign in 2020.

However, this seemed to make the talk more enjoyable, as second-year Tolu Alabi pointed out:“We just don’t have these conversations – it was good to get them out so people can talk about these issues.”

Mems Ayinla, one of the co-presidents of the Warwick Anti-Racism Society was very happy with the outcome of the event as she had spent the whole summer organising BHM.

Ayinla commented: “[It was] difficult as our exec come from different parts of the world”. 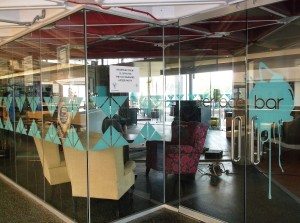