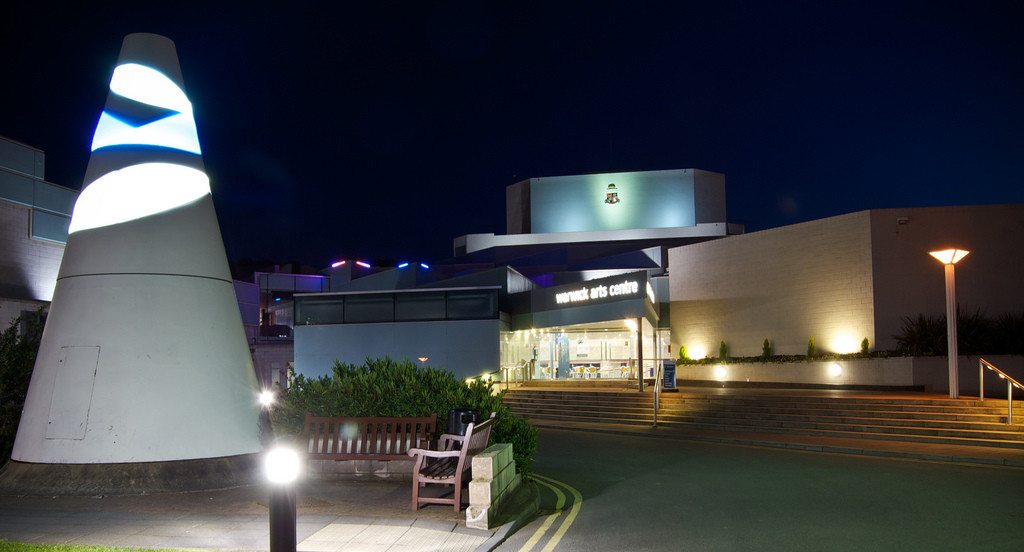 Warwick Arts Centre has received three nominations from the Coventry and Warwickshire Tourism and Culture Awards.

The popular campus venue, known as one of the largest arts complexes outside of London, has been shortlisted for Best Venue Music, Arts and Theatre; The Culture Award and The Kids and Families Award.

Other finalists include Stratford-Upon-Avon’s Royal Shakespeare Company, Coventry’s Belgrade Theatre and the Children’s Exhibition at The Herbert Art Gallery and Museum.

Representatives from these organisations will also form the judging panel responsible for selecting the recipients of the awards, divided into 13 categories.

Audience participation during a 2010 performance of ‘Eat Your Heart Out’ at the Warwick Arts Centre. Photo : Rémi Kaupp / Flickr

She said: “I think the Arts Centre is a really special place for us students as it provides a cultural link in the middle of campus to the local community and beyond.

“What I really liked about working there was that I could meet other people with the same love for the arts. More importantly, the Arts Centre gives students a platform, by showcasing a variety of student productions there.”

2015 has been a milestone year for Warwick, as the Arts Centre marks its 40th anniversary and the university celebrates its 50th year.

Alan Rivett, Director of Warwick Arts Centre, celebrated the news: “It’s fantastic to be nominated for these awards alongside so many brilliant companies and organisations across Coventry and Warwickshire, which represent the diversity of the cultural offer across the region.

“It’s testament to the friendly welcome and great experiences we’ve given to millions of visitors over the last forty years.”

The Coventry and Warwickshire Tourism and Culture Awards will take place on Thursday 24 September at the Ricoh Arena in Coventry. 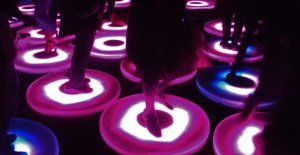 Warwick to host The Festival of the Imagination in October