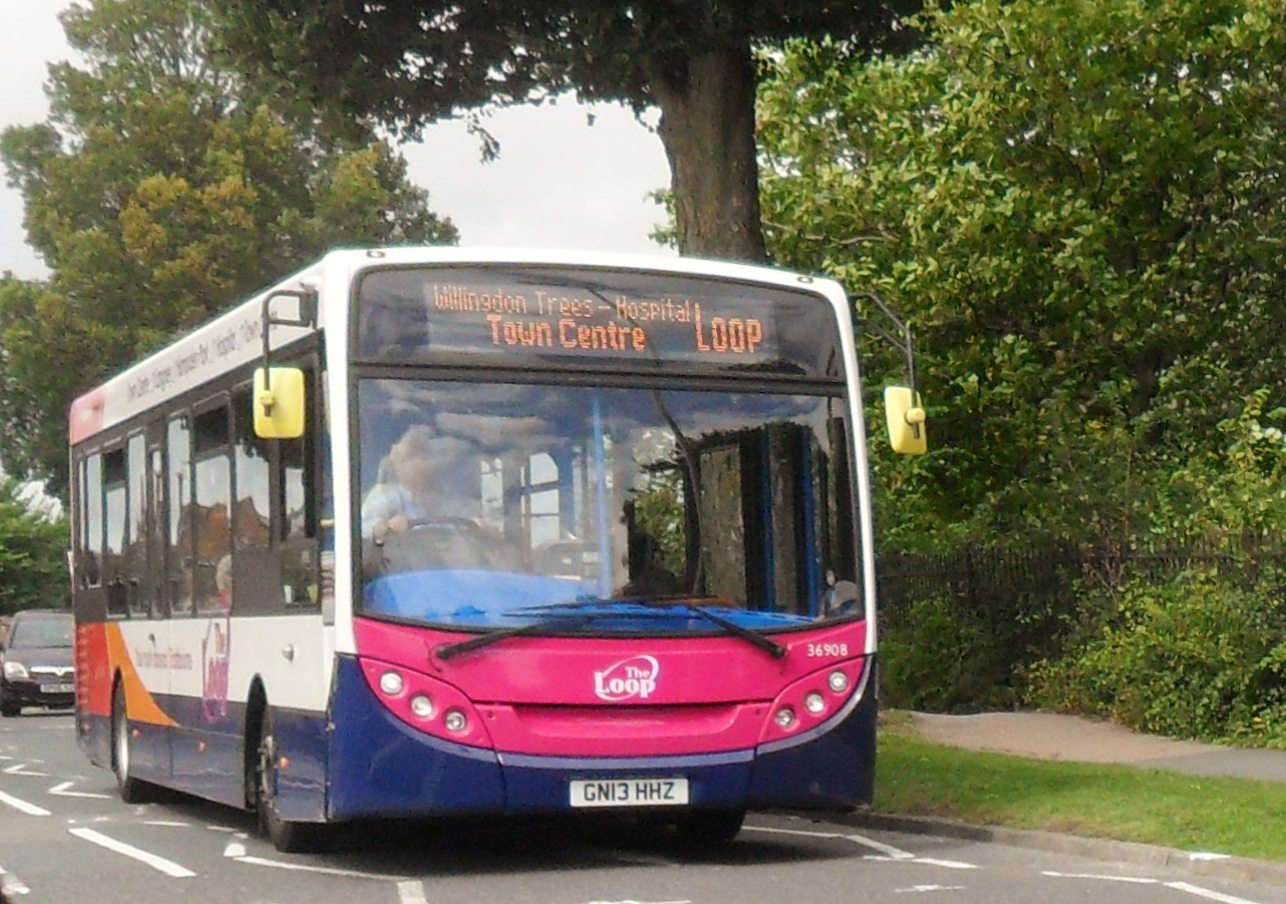 Results of the Students’ Union’s (SU) bus survey have been made public, revealing that 82.5 per cent of those who took part in the survey found that buses were regularly too full for them to take.

The results are the product of the survey conducted during term one 2014 and were made published in a blog on the SU website on 20 July by Rob Ankcorn, the now former democracy and development sabbatical officer.

The survey received over 1700 responses, and also indicated that 56 per cent of participants regularly missed lectures or meetings due to a bus.

Among other figures, the responses identified that 36 per cent were satisfied or extremely satisfied with bus services overall.

In addition to statistical results, the SU is dealing with bus related issues through introducing a number of intiatives.

Such intiatives include holding a meeting every 6 weeks with the University and bus operators with the purpose of monitoring upcoming development works and to raise any fresh issues reported to the SU.

The SU will also be creating a bus-user focus group of staff and students to monitor the buses and the effect of the intended improvements during term one 2015.

Taking further action on the issue, Warwick will be hosting a Transport Summit in March 2016, which the SU will play a large role in organising.

There will also be workshops inviting students and staff to share their experiences during term one 2015, with the aim of contributing to the wider conversation and the planning of all campus transport focuses for the coming years.

Together with this, Rob announced that he has been working on a consumer guide for Buses, hoping to help current and new students to see what each bus company offers in Coventry and Leamington Spa.

Costs and other key factors that students may take into account when making a decision on which pass to buy are compared in the guide.

In the blog post, Rob said: “The real issue many have struggled with is that the key bus companies serving Coventry and Leamington Spa have monopolies in both of these regions…

“…the key player in this is YOU, the students and staff, who can choose to take your business to a rival operator if you are dissatisfied with the service you’re getting…

“…If even a small amount of you decided to buy an 11 bus pass instead of a U1, we’d soon see the companies up their game in response to the competition!

Noting the results of handing over the data to bus operators, he said: “Stagecoach increased the number of vacation services and worked with the University to ensure that morning buses from Leamington Spa were ‘doubled up’ so that you could get onto campus to study…

“…National Express started looking at changes to their current services based on our feedback and data.”

When asked about her opinion of buses to and from campus, second-year English Literature and German student Hannah Solle told the Boar: “Buses are AWFUL, especially the 11 and 12. So infrequent and unreliable, [I have] missed trains etc due to buses not coming.”

Fellow second-year English Literature and German student Rachael Davies shared these worries of unreliability: “Some modules grade you on attendance so missing them [lectures, seminars etc] can be really detrimental”