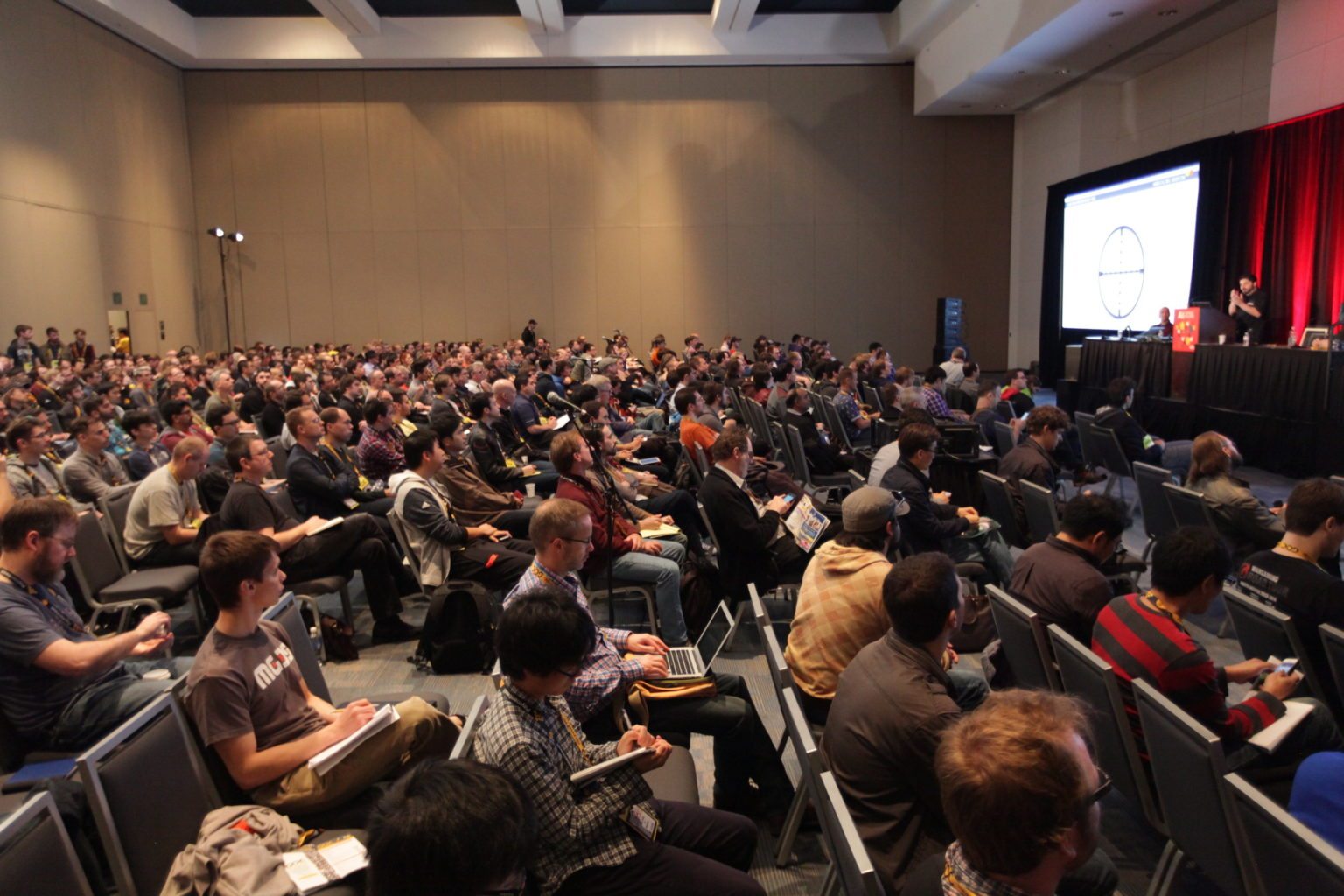 A French study into student evaluations of teaching (SET) has found that male undergraduates tend to give higher scores to male, over female, lecturers.

The research, led by Anne Boring, a postdoctoral researcher at the Paris Institute of Political Studies (Sciences Po) looked at 22,665 SET scores from 4,423 first-year students, of a total of 372 different teachers. These evaluations were gathered from a single university.

Dr Boring found that in terms of overall satisfaction and in all dimensions of teaching, male students tend to give much higher scores to male teachers.

According to the research: “Male students are 30 percent more likely to rate male teachers’ overall satisfaction scores as excellent than when evaluating female teachers”.

Dr Boring’s paper, Gender biases in student evaluations of teachers, also looks in more detail at the elements that make up the biases.

She writes that with dimensions such as “the preparation and organisation of course materials, the quality of instructional materials, and the clarity of assessment criteria”, female lecturers are rated relatively favourably.

Male students, however, “still give a small premium to male teachers”. As such, the paper shows that male teachers “tend to obtain more favourable ratings by both male and female students in less time-consuming dimensions of teaching, such as quality of animation and class leadership skills”.

The research has been expanded to the wider field of gender discrimination in the workplace, as, according to Dr Boring, French “universities make promotion decisions, including tenure, on evaluation of achievements in a combination of research, teaching and service activities”. This also includes SET scores.

Dr Boring suggests that universities may use this tool “in a way that may hurt women (and probably other minorities as well, and men who do not correspond to students’ expectations of gender stereotypes) in their academic careers”.

Phoebe Arentsen, a third-year History and German student at Warwick, agreed that there is still gender discrimination in our society, but expressed scepticism regarding the study’s application of this to the academic field, particularly where Warwick is concerned.

She commented: “I couldn’t dismiss the theory our society is still not equal and we’re all still affected by gender stereotypes, but I can’t say it’s something I’ve ever noticed from talking to other students.

“I would certainly not judge a lecturer on their gender: I’m more likely to be ‘for’ a female academic because of the bias in society.”

NO DIFFERENCE IN PERFORMANCE

Dr Boring also stresses, however, that students have been shown to “perform equally well on final exams, whether the teacher was a man or a woman”, suggesting that the differences detailed above have no basis in “actual teaching effectiveness”.

This comment is echoed in another third-year student, Ben Wood’s, views, as he said: “I personally don’t think that I rate lecturers on anything other than the quality of the lectures, but I can’t really speak for other males.”

Another element highlighted in Warwick students’ views when talking to the Boar is summed up in Mathematics student Ben Wood’s further comment that it might be “a subconscious decision anyway when students do the ratings”.

Our reactions towards gender, race, sexuality etc. are quite quite ingrained and therefore not conscious”
Samara Jundi

English Literature student Olivia Konotey-Ahulu agreed, commenting: “Even if we actively avoid conscious bias, everyone in fact has some form of unconscious leaning whether they acknowledge it or not, which could affect ratings.”

Another English Literature student, Samara Jundi, echoed this in her opinion that “our reactions towards gender, race, sexuality etc. are quite ingrained and therefore not conscious.

“I’m sceptical of saying that I’ve noticed no difference between my male and female tutors because I know that’s a quite surface level belief”.

The research did however bring up, among Warwick students, examples of female lecturers ‘breaking the mould’ of Dr Boring’s research.

Third-year student Amy Brandis gave an example of how “particularly strong female lecturers tend to be given even more attention, reputation and gossip because they are considered very strong, loud and intelligent women who run the ‘men and women’ of the modules”.

Dr Boring does conclude, however, that her study confirms earlier researchers’ work in finding that “women may suffer from gender biases that are likely to have a strong impact on their academic careers”.

She encourages universities to “review the systemic incentives they create when they are evaluating academic activities for tenure and promotion decisions”.