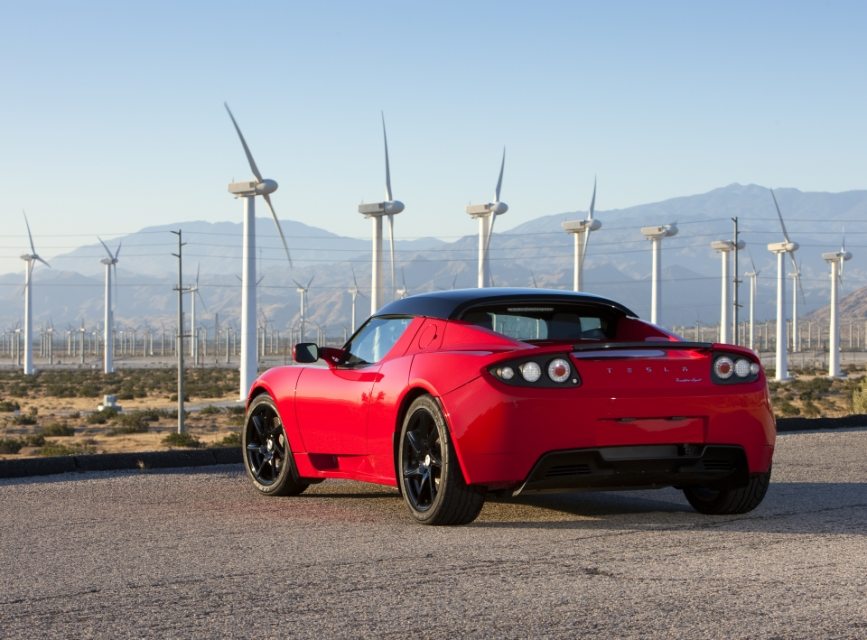 Sexy and sensible: the new species of electric cars

Electric cars have been around since the late 1800’s but the technology has recently become more prevalent as the world has come to realise the effect mankind is having on the planet.

Since the rebirth of electric cars in the late 2000’s, the image of the cars has changed. Initially seen by many as cars that were driven to protests where people chained themselves to trees, now electric cars are emerging into a new market; they are the car for the thinker, a car to be driven by city traders to business meetings across town.

Electric cars are seen as a way to change the world, but it’s of no use if instead of driving across town to business meetings the CEOs are in fact driving to their private jet to travel across the world, using electric cars will not the fate of the earth, we need to change our ways of life.

I’m not saying that electric cars are perfect (even if we aren’t expecting them to be a miracle cure); as ever, there are problems with the technology that need to be ironed out, such as the distance limitations. But, as Jeremy Clarkson pointed out in the latest season of Top Gear, when you drive a normal car a long distance you expect to have to refill the petrol tank.

The main problem with recharging is infrastructure, charging points are sparse. For the electric cars to become mainstream it will be necessary to invest greatly in a whole new infrastructure of charging points all over the country. Another major problem is the time taken to recharge, filling up a tank of petrol takes seconds charging an electric battery can take hours.

Although Tesla have designed the Supercharger which takes only minutes to charge the Model S, until chargers using this technology are spread across the country rechargeable cars may remain impractical.

In spite of the lack of exhaust emissions and although the technology is considered green (unless the energy used to charge the car isn’t from renewable resources, a matter which also needs to be addressed) it is unlikely that we will reach a point when ‘hearing’ an electric car is no longer a novelty.