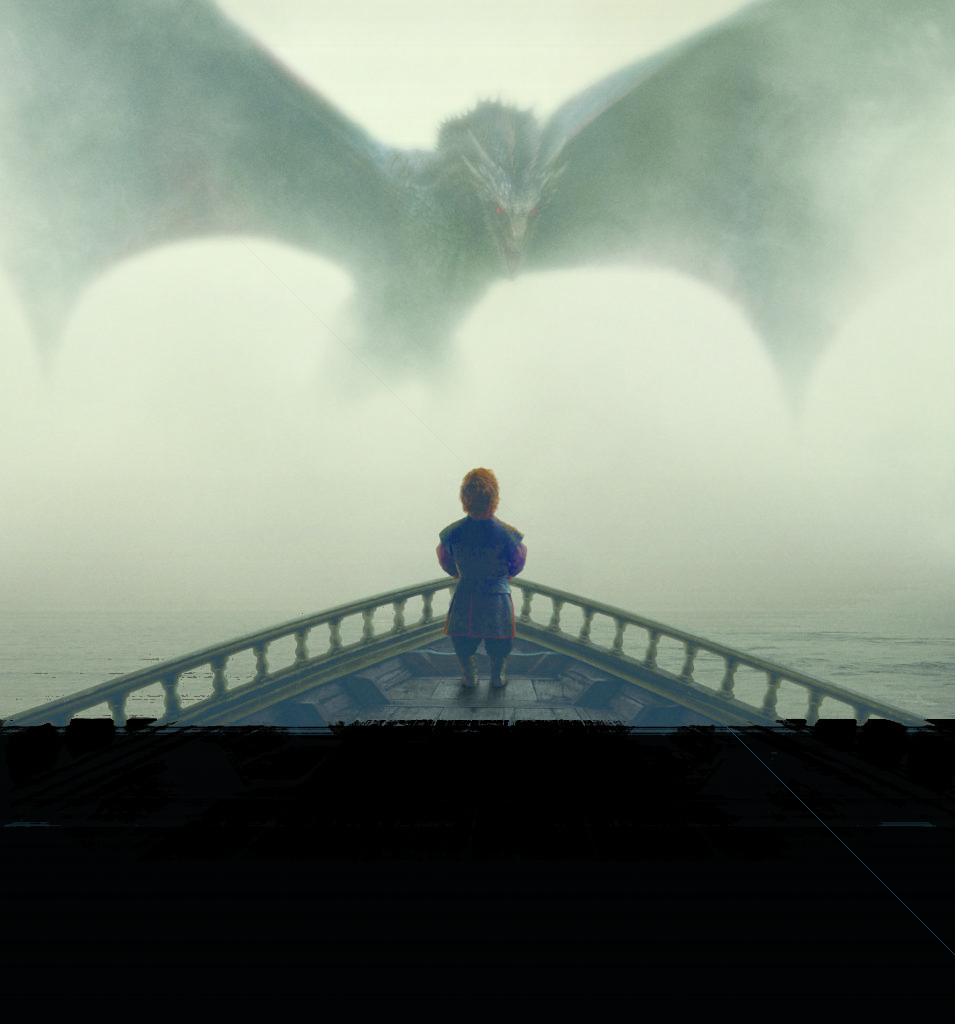 [dropcap]Y[/dropcap]es! It finally happened. After seven weeks of shuffling pieces about the chessboard, this episode finally brought it all together and delivered on the potential that’s been simmering for the rest of the season.

Despite its innocuous title, ‘Hardhome’ is one of the best hours of television that Game of Thrones has ever given us. In a little under 60 minutes, we got a veritable blowout of effective characterisation and exciting plot developments, culminating in an action sequence so lavish and well-made that it betters most Hollywood movies. 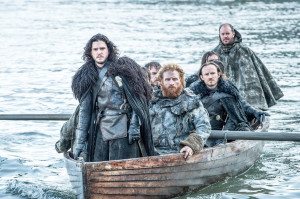 In writing this I’m facing a conflict over how I should split my word count. If I was allowed to, this week’s series blog would mostly just be a breathless, sweary recounting of those final action beats (the sword! The giant! The cliffs!).

But that probably wouldn’t make for very entertaining reading. It would also be a disservice to the rest of the episode, which put the show’s greatest strengths in centre stage.

We always harp on about how good the show’s characters are, but this episode distilled that strength into its purest form, with the acting, writing, and directing as sharp as they’ve ever been.

In relatively brief scenes, we saw new and intriguing facets of Cersei and Sansa – the steely resistance of the former, and the bitter wrath of the latter.

Arya also shone this episode, embracing her role as acolyte and contract killer.

These characters deserve more discussion. Unfortunately, they won’t find time for it here. 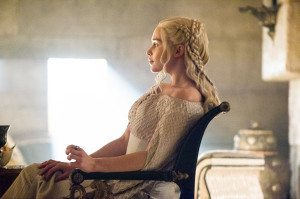 Daenerys has a nice sit-down with Tyrion. Photo: HBO and Sky

Elsewhere, the stuff between Tyrion and Daenerys was even better than I’d hoped. Just the sight of it was a little surreal, like pages from a fanfiction story had somehow been swept into the script. Not to let that devalue the quality of what was on screen.

Dinklage and Clarke seem to be relishing playing off each other, and their conversation over drinks was almost as thrilling as that other thing this week, full of friction but with just a tinge of catharsis. The thought that we might have multiple seasons of this to look forward to is so satisfying that it’s almost gluttonous.

But let’s not pretend we’ll remember this episode for any of that. It is for that final, uninterrupted segment in its namesake that ‘Hardhome’ will be appearing in future ‘Top Ten’ lists.

Even knowing that Thrones has a mammoth budget and a penchant for the extravagant, was anyone really expecting things to get that out of control?

It was a strong storyline even before things heated up. Tormund Giantsbane (Kristofer Hivju) asserted his claim for best supporting character by delivering a beating that was at once funny, disturbing, and faintly heart-warming. 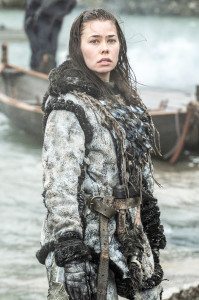 Jon Snow delivered one of the show’s most rousing speeches, and looked more convincing in the role of leader than ever before. I couldn’t have conceived that the character who came to Castle Black as a whiny boy would end up here, being so damn charismatic. Kit Harrington absolutely aces the action hero role too (the sword!).

Special mention should also go to Birgitte Hjort Sørensen’s wildling chief, who felt like a fleshed-out character despite only being on screen for about ten minutes.

This set-piece really did feel like a mission statement for Game of Thrones. The overwhelming number of extras and stuntmen on display, the quality of the CGI, the pacing, the beautiful costumes and props, the audacity of constructing such cool sets and locations but only using them for one episode, the way that the show finds time for character moments against such a vicious backdrop: it all amounts to something unlike anything else on the small screen.

In fact, we should really think about retiring that phrase. There was nothing small about ‘Hardhome’. In scale and stakes and drama, this week’s Thrones was as grand as anything you’re likely to see all year.

Just think what the final season, two or three years from now, might look like. It’s an exciting prospect, for the show and for television as a whole.