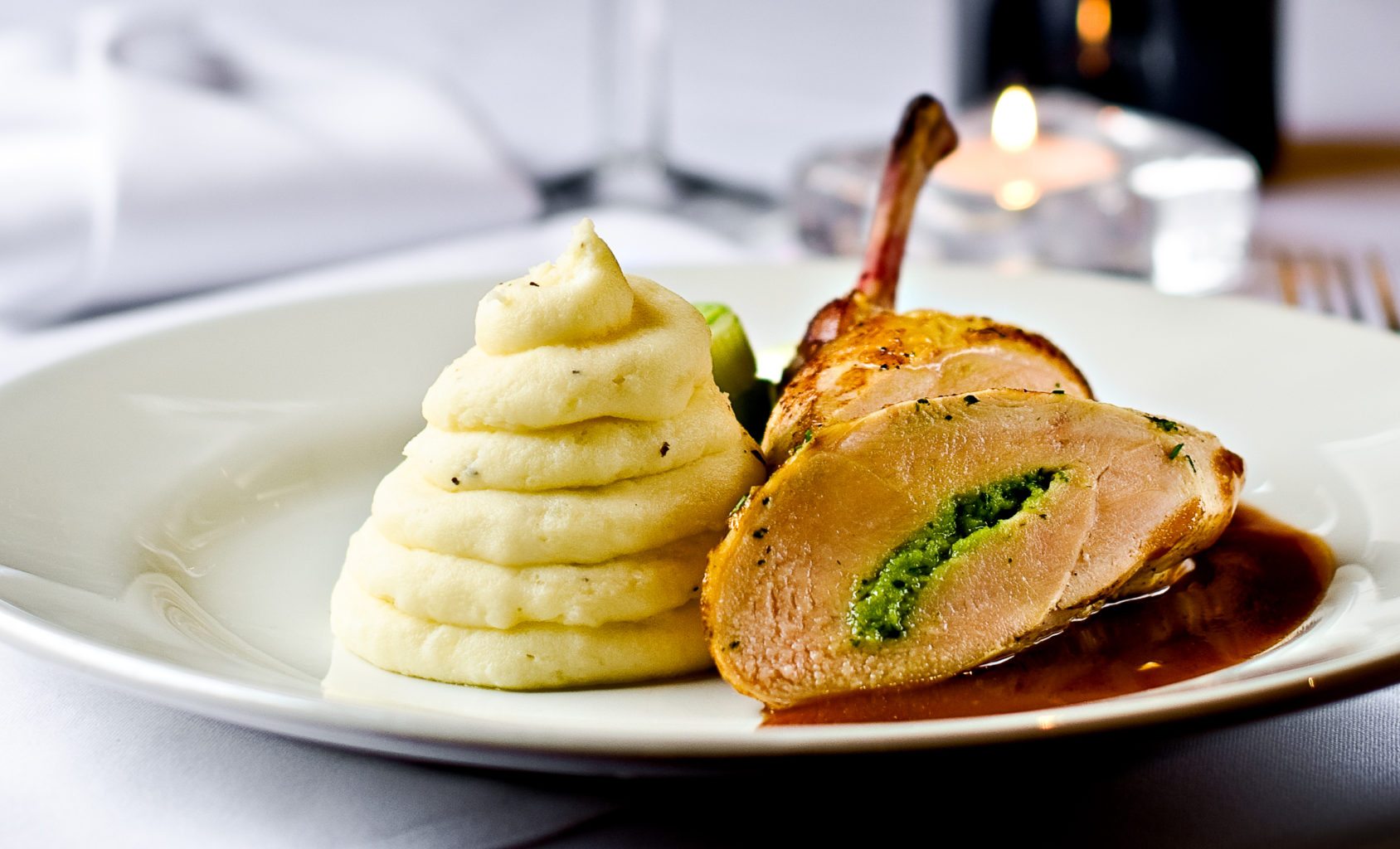 I’m not sure how well you know the dusty back streets of Leamington, but considering I’ve lived in the town for two years (quite far south, mind) and never walked down Chandos Street is pretty poor form, I think. I mean, there’s even an Argos round there which I never knew existed. Who would have thought it? 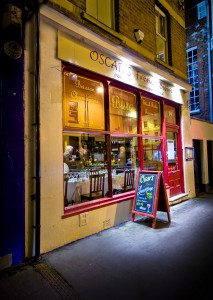 Anyway, much more excitingly than an Argos, down Chandos Street there is also a small restaurant called Oscar’s tucked around the corner. According to its Twitter profile, the place is “unashamedly French”. Good start all round. I like France. I like French things. Especially French food. To get myself in a French state of mind, I breezed into Oscar’s wearing some flash sunglasses. I remember thinking the place was pretty dark, and didn’t realise I hadn’t removed my glasses until after I’d ordered the drinks (embarrassingly). The restaurant lit up in all its French allure and I had a fantastic evening.

Interestingly, the restaurant looks tiny from the outside but is really long when you walk inside it, like some kind of French tardis. The shape gives you a comfortable intimacy with your neighbours while letting you keep your privacy if wanted. The tables next to us didn’t seem to mind though – two couples seemed to be firm friends after a few glasses of wine.

The waiting staff were pleasant and very attentive: from the restaurant owner, who was indeed “unashamedly French”, to the new waiter who was quite nervous (but he was cute, so I’ll let him off).

And now to the menu. There’s a good selection of different meals to choose from, with seafood and a variety of meats – although there’s not a lot of choice for vegetarians. For starters we shared the pate and the salmon fishcakes with lemon butter, which were typically French and very tasty, but not too large a portion size so we still had the appetite for three courses. I went for the sautéed duck breast and my fellow reviewer went for the mini rack of lamb for the main course, both of which were delicious, cooked perfectly and very tender. Both were served with mixed vegetables and nicely seasoned potatoes. Oscar’s clearly prides itself on presentation too, because the meals looked incredible. 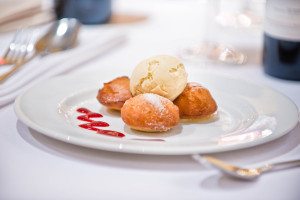 Of course, we had to see off the meal with a classic French dessert of crème brûlée – and a chocolate fudge cake – which again were a great portion size and in complete contrast to one another, with rich chocolate and light brûlée. As far as prices go, they’re certainly heavier than the normal student budget, with starters and desserts at the £6 mark and main meals around £17. As far as the real world goes, that’s pretty good (a decent steak for under £20? Come at me) so if your parents suggest a graduation treat, this might be your place. Seriously, you won’t be able to resist the French charm of Oscar’s once you’ve been once. I’ll certainly be returning!

Fancy winning yet another fabulously free meal? Tweet: @BoarLifestyle and @Oscars_Bistro by the first of July with who you’d take along to be in with a chance of winning! 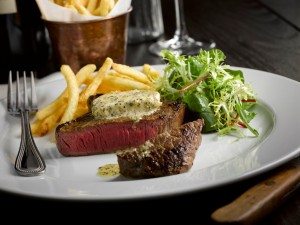 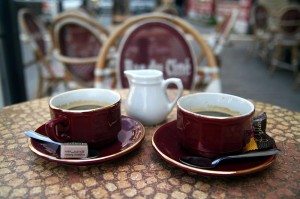 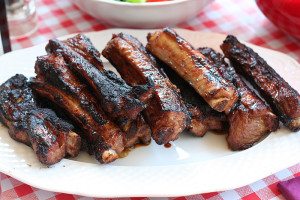 The buzz about Bill’s

Will ‘fakeaways’ and DIY restaurant recipes change how we dine?