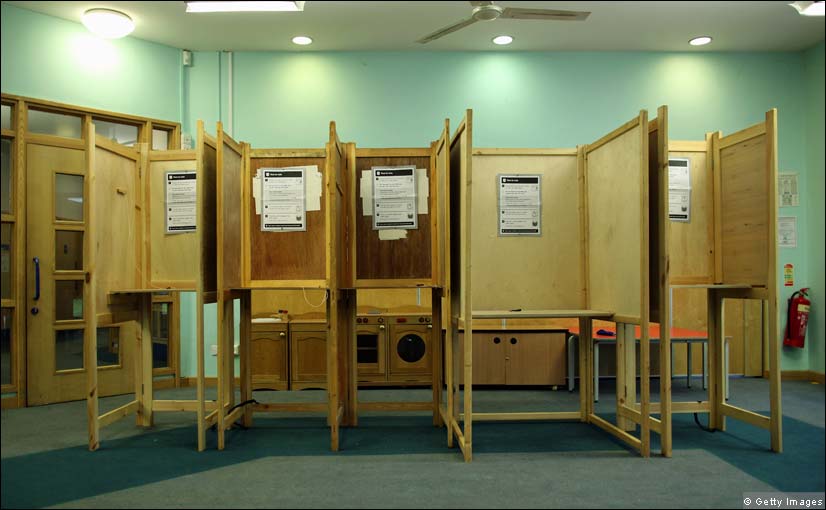 Why are poll booths going empty?

[dropcap]I[/dropcap]t’s that time of the year again, and the election is fast approaching. In the true spirit of democracy, cynicism about the system remains high, whilst faith in the politicians elected to represent our interests and keep oligarchic rule at bay is at its lowest ever.

Along with cynicism, political apathy appears to be on the rise in the electorate. Young people’s involvement with politics is especially underwhelming, and whilst students are one of the most politically engaged groups of young people, the likelihood to vote even amongst this demographic has a tendency to fluctuate. Given that we are living in the mother of parliamentary democracy, this is disappointing, and more than just a little ironic. Why exactly is apathy on the rise?

One problem is that some of us simply don’t feel informed enough to participate in politics. We’ve come into contact with Young Labourites and Young Conservatives who make us feel that ultimately we lack their staggering levels of political awareness and so we should probably just sit tight and wait for election season to pass.

But what are the other reasons? Perhaps there is another dimension to the apathy problem. For many students, the policies discussed in the media don’t always seem to directly impact us. Of course there have been casual mentions of tuition fees and youth employment here and there, but it’s a bit naive to try and win an election on issues that don’t affect older people, so other things take priority.

If there is the chance for you to make even the tiniest dent in the system, or to make your voice heard even just a little, then it’s absolutely worth voting.

There are also times when the issues less prominent on the agenda happen to be the ones students hope to vote on.

I spoke to Max Elgar, a student at Warwick who doesn’t particularly identify with any of the political parties. Speaking of his intention to spoil his ballot to register his political position, he said “i’m someone who is often accused of being damaging to politics in that I don’t vote, but there are no parties which represent my views whatsoever. Also the F.P.T.P system means thousands of votes are thrown away every election… my main concern is with animal rights, funding for arts, and natural conservation, whilst having a practical economic plan and a focus on personal liberties.”

The idea that traditional politics is not flexible enough to represent more of the views held by the electorate isn’t unfounded. To some students, the election doesn’t seem like it has the potential to be transformative enough. And it’s not just the parties that can leave much to be desired; the electoral system can too. Earlier this year, the Telegraph reported that based on a YouGov poll, increased voting from young people could tip constituency results and increase the Greens’ share in the electorate, but in a race between Labour and the Conservatives fail to “make a crucial difference, at least in terms of total votes cast”. This is simply because there are more people aged 65 and over than there are people in the age category of 18-24. Arguably the first-past-the-post system can only exacerbate the impact of this.

So, does this mean you shouldn’t get involved somehow? Not at all. Democracy is more than a pendulum swinging between two parties every five years. If there is the chance for you to make even the tiniest dent in the system, or to make your voice heard even just a little, then it’s absolutely worth voting. Student votes can swing constituency results (according to the Guardian, at Warwick we are in a particularly powerful position to swing the results for Coventry), or make a broader statement when the statistics come to light. Politicians should be given the burden of attracting younger votes, but for our part it is important that we try to engage with the system as we find it.

Shop around and decide how to use your vote in a way that feels right to you. The point is that there is no reason for you to stay silent.

The dos and don’ts of the polling station 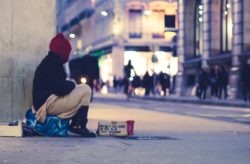 Homeless not vote-less: helping the homeless register to vote