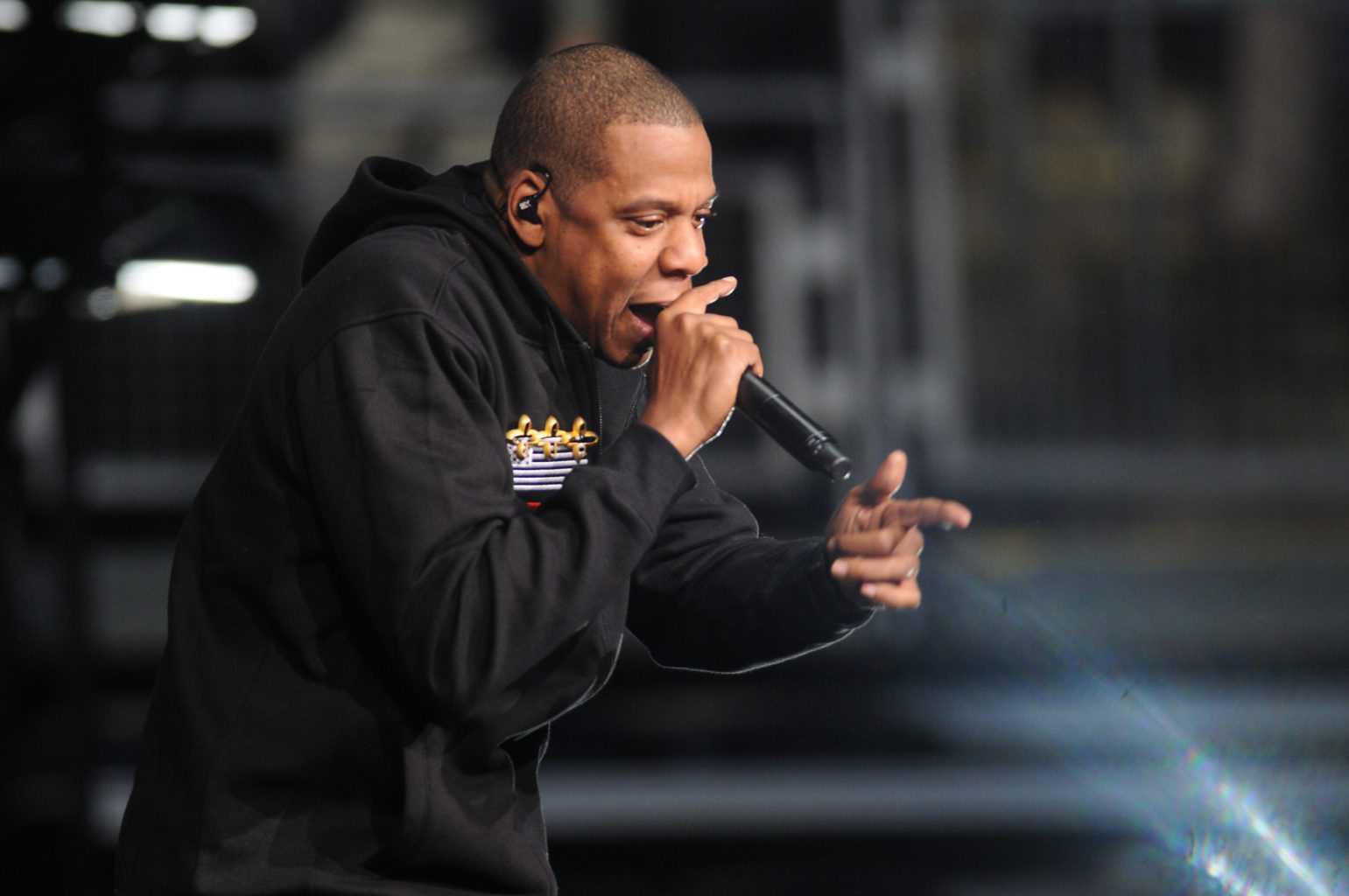 By Blessing Park
May 1, 2015
Posted in Features

As a traditionally male dominated genre, rap and hip hop has also been associated with an undercurrent of misogyny in its lyrics. From referring to women as ‘bitches’ to more extreme lyrics, this theme within Rap and Hip-Hop can be seen to be degrading and demoralising towards women. So at a time when women are frequently reminded that “these hoes ‘aint loyal” (Chris Brown) is there a problem within this music that needs to be addressed, and should women who listen to it feel guilty?

For a lot of  [women], certain hip hop tracks are a guilty pleasure.

I listen, or did listen to quite a lot of hip hop, and tend to avoid rappers with misogynistic lyrics. Later in this article, James has cited a song like ‘Big Pimpin’ as being a banger. When I was younger I would happily dance to it but now I find the lyrics unsavoury, and frankly they spoil what would otherwise be a great tune for me. Great rappers often tend to reflect their environment and their surroundings too. If a rapper is consistently misogynistic, I think he should be dismissed and / or denounced. In fact, I can’t stand any truly misogynistic lyrics. I think it’s a problem.  think songs like ‘Big Pimpin’’ continue to be a problem, and perpetuate the worst part of hip hop. However, it’s somewhat gratifying to hear that Jay Z is now remorseful, and (maybe?) indicates a slow wave of change in hip hop, alongside the rise of LGBT rappers. Also, and this might be controversial, but I think that perhaps the lack of female response is down to the fact that, for a lot of us, certain hip hop tracks are a guilty pleasure. Certainly that was the case for me not so long ago. I kind of knew theoretically it was a bad thing for women but still listened to it.

There are lot of complex ideas that surrounds this area…

I think it would be really interesting to pick up on feelings of ‘decline’ and ‘regression’ regarding representation of women in hip hop. Comments on videos of artists such as Queen Latifah & MC Lyte will tend to always capture the fact that people are pissed off/concerned/confused as to why we appear to have gone ‘backwards’. For example, Latifah in ’93 preaching that “you gotta let ‘em know, you ain’t a bitch or a hoe” being compared to Minaj’s “I’m a bad bitch,I’m a c*nt.” There are a lot of complex ideas that surround this area and there are many variations as to how women would perceive the use of this language at all. The natural reaction with the whole ‘misogyny and hip hop’ discussion is to focus on men; how men perceive women, and what men say about women. But I think a lot can be found from zooming in specifically to female rappers, what they’re up to and have to say about it. More specifically, perhaps looking at why the rappers who appear to be ‘progressive’ are even considered to be so. Is it because they kindly distinguish a hoe/thot from a bad bitch/wifey?

…the media and the public criticises sexual deviance in women but encourage it in men.

Rap music is not (although common misconception deems that it is) a completely sexist genre. You should look at metal lyrics, probably the least stereotyped for sexism and the worst genre for it. The famous anecdote of Miley Cyrus’ youth is a good story to consider institutional misogyny and also sexism. Her first job at the age of 10 was to pick up the pants that girls threw on stage onto her father, Country Legend Billy Ray Cyrus. She was paid 10$ and went on tour with him, and a lot of people say that she’s gone crazy because of the misogyny that formulates around Country music and the extremely candid nature that she was exposed to. It is very interesting that hip hop videos are deemed misogynistic but there are girls who work within the videos that feel empowered by being within them. Being a sex symbol shouldn’t be demeaning, it should be empowering. It is cultural stereotypes that have to be removed if we look at it in terms of the cult of celebrity and the way the media and the public criticises sexual deviance in women but encourage it in men. How is that fair on even a basic level? Take ‘Loyal’ for example, it’s literally one of the biggest club songs of recent times and generalises many girls as hoes in its main hook. It’s the institutional misogyny and how it has become a ‘popular thing to do’ in rap music which is the massive issue in my opinion.

One idea that is interesting to me is the apparent trade-off between ‘good’ music and sexism. There are very many tracks and albums that are deemed classics despite portraying clear sexism. There seems to be a point at which listeners ignore sexist lyrics because the music’s great. For example 2001, which is generally seen as a classic, is unbelievably sexist. ‘Big Pimpin’’ by Jay-Z which is a banger, has some horrific lyrics (and Jay-Z has since said some interesting things about regretting his lyrics in that song).

Other genres of music are very problematic too – we’re just conditioned not to see it that way.

I think there is an issue, especially as Rap music is so prevalent among young children and the use of sexist slurs often desensitises children to them. However, I would also add that it’s very orientalist to assume rap music is the sole problem – there is a tendency for people to create links with ‘gang’ and ‘thug’ culture. Other genres of music are very problematic too – we’re just conditioned not to see it that way. There are many non-rap songs that perpetuate the myth of the ‘damsel in distress’ stereotype and create negative/inferior images about women (Bruno Mars is a big example). If you want to talk about bad things about music in general, there is a lot of cultural appropriation in Pop music. In a lot of ways, what we don’t pick up on is worse because its conditioning us without us realising.

I think it’s a problem, songs that everyone knows like “move bitch, get out the way” and lyrics like “bitches ain’t shit but
hoes and tricks”. They aren’t exactly raising the hopes of women to be treated as equals not inferiors – it implies we’re worthless. It’s treating women in a way that depersonifies them. Then there are some really gross lyrics like in Fight Music by
D12 “my grandmother sucked my d*ck and I didn’t come…I smacked this whore for talking crack, so what if she’s handicapped…I’ll rape you while Dr. Dre video tapes you (hell yeah!)” which is offensive in pretty much every way possible and
perpetuates rape culture as well as being incredibly disgusting…which is a shame because I honestly like the beat of the song, the angry riff that starts it and the chorus that Eminem raps, which sets it up to be a pretty powerful song. However,
its gross and, frankly, uncalled for lyrics in the other rap verses stop me liking it for obvious reasons.