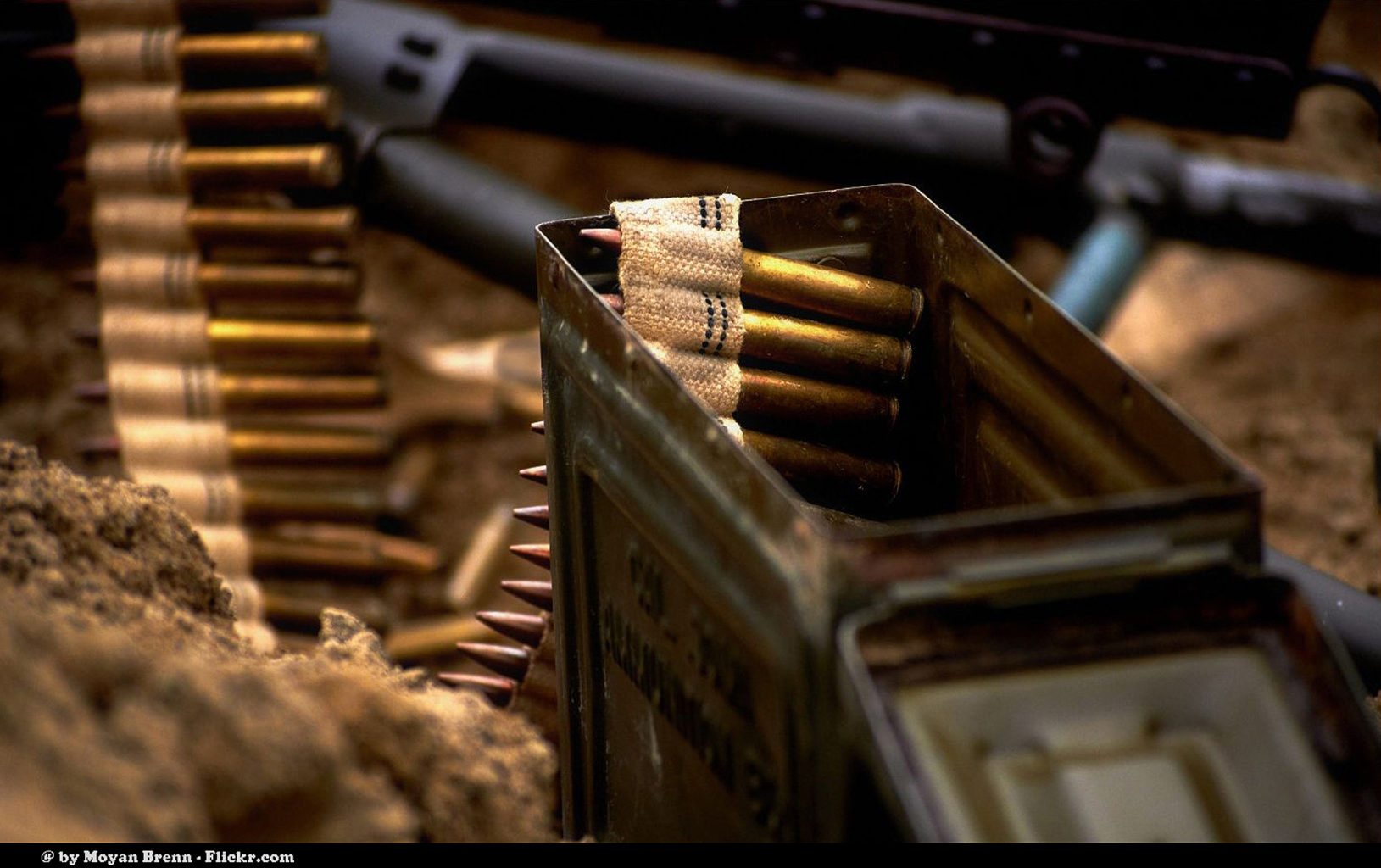 You have probably heard of blood diamonds and their impact on people in war-torn Sierra Leone, but have you heard of conflict minerals? This is a term which refers to the illicit trade of tin, tantalum, tungsten and gold which funds the atrocities that are being committed in eastern Congo. So what role do you play in this deadly supply chain? Conflict minerals are used to make electronic goods, so if you own a laptop, phone or iPod, you are more than likely to have helped sponsor the humanitarian crisis. It is likely that the University of Warwick also makes sizable annual investments, when they buy computers, printers and television screens, which could be full of minerals mined in Congo which help to fund the militias and their deadly campaign.

Conflict minerals are used to make electronic goods, so if you own a laptop, phone or iPod, you are more than likely to have helped sponsor the humanitarian crisis.

The money from this trade fuels the deadliest conflict since World War II, in an area with the highest rate of sexual violence in the world, so the question is, is there a possibility that our tuition fees are being used to indirectly fund genocide and the use of rape? And what can we do about it? Mines in Congo are effectively controlled by armed groups who also control routes used to smuggle the minerals to neighbouring states, particularly Uganda and Rwanda. ‘Taxation’ of the resources by the militia raises millions of dollars which are used to buy arms and continue the violence, the primary weapon of which is rape. Once the minerals leave Africa, they are sent to Asia to smelting corporations in India, China, Thailand and Malaysia where they are mixed with minerals from legitimate sources. This means that it is difficult  – though not impossible – to know their source. The minerals are then shipped all over the world to be made into components for the electronic goods we use every day. The trade in conflict minerals, like many systems, has a disproportionately large negative impact on the lives of women.

As previously mentioned, the primary weapon used by Congolese militia is rape and sexual assault. They use it to intimidate and ‘punish’ populations whom they deem to support the wrong cause, as well as those uninvolved in the conflict’s politics. Congo is considered the most dangerous place on earth to be a woman, and the fact that we and our University might actually contribute to its funding makes it even more troubling. As an institution that is a large consumer of electronic goods, the University and other universities in the UK may serve as significant sponsors of the violence in Congo, buying up vast amounts of conflict minerals in the form of technology found around campus. What is shocking, however, is that at present, there is no system in place to prevent our money being spent in this way, and no visible efforts have been made to responsibly source products from alternative, more ethical manufacturers. But we can’t pin all the blame on the University when we as a student body also represent a significant purchasing power. Think of all the technology you own personally – a laptop, a phone, a tablet, a music player, a games console, a television, a camera… How many minerals are in your gadgets? How much have you contributed to the crisis? So what can we do?

We are part of the problem, but the good news is that we can also be part of the solution. This is a market-based issue which means that we, as consumers, exert a great deal of influence over it. By creating demand for conflict-free technology and making that demand heard by institutions like Warwick and electronics manufacturers, we can restrict the funding and thus
the power of the perpetrators of atrocities in Congo. As an individual, you can begin to responsibly source products by researching manufacturers’ efforts to ensure that their materials are clean. The Enough Project, a US-based group which campaigns against human rights violations, has compiled a list of company rankings based on how much of their mineral supplies they can trace back to a legitimate source, which can give guidance when purchasing new electronic goods. As well as this, there is also the opportunity to sign a letter to manufacturers advocating greater scrutiny of their supply chain.

As for the University’s role in the trade, putting pressure on Warwick to sign Raise Hope For Congo’s ‘Conflict-Free Campus’ agreement to use ethically trustworthy electronics is a big step in withdrawing sponsorship of human rights violations. While many American schools and institutions have signed this agreement, the United Kingdom remains disappointingly under-represented in the movement. Pressuring the university would not only mean that we don’t take the risk of our tution fees possibly being used to finance war, but also that Warwick University could become a flagship for the UK-based movement. Activism like this has already had an astonishing impact on the  revenues generated by the militias. By 2012, the pressure generated by the movement meant that armed groups were inly able to generate around 35 percent of what they had been making two years previously.It has become increasingly difficult for them to sell the minerals on to the smelting firms now that manufacturers insist on greater transparency. Universities and colleges have been credited with being one of the main driving forces behind this change.

The issue of conflict minerals is not one which makes headlines every day, and it’s understandable. Technology has become so central to our lives that we are reluctant to admit that perhaps it is not all as wonderful as it first appears and manufacturers are happy to respond to the increasing demand, whatever the human cost. If they are aware of the illicit trade at all, it is considered little more than a moral incovencience which sizeable profits can more than compensate for. Lack of awareness has helped this corrupt system to continue for as long as it has. But this is no longer the case. Now that you understand the link between your electronics and the sustained campaign of rape, there is no excuse to overlook it. Put pressure on the University to change its spending patterns and commit to a responsible policy. And with regards to your personal buying habits, whilst it would be pointless to discard your existing technology, think twice before you buy replacements. Many of us at Warwick are in the privileged position of being able to choose which electronics we buy, many of us aren’t limited to a great extent by money when it comes to buying new electronics. So use that privilege and do the research on the manufacturers. Create the demand for conflict-free. Cut off the militias’ funding.