I Just Can’t LEGO of the Past

I suppose my love of all things LEGO that stuck with me throughout my childhood began when I was about five or six years old. The Bionicle series was all the rage at my primary school; The Game Boy Color was seemingly everywhere and the nineties had just drawn to a close and ushered in a new millennium in their wake. I remember that I would wake myself up really early, before my parents’ would normally wake me, about 6:30am or so, and, wiping the sleep from my eyes, I would make sure that I had an hour to build something with what soon became a rather large collection of LEGO bricks. Those really were the days. And, yes, I’ve stepped on my fair share of stray LEGO bricks. I no longer fear anything that could be out there in this world after going through that.

[divider]
Now, in my twenties, it gives me a great sense of nostalgia and a feeling of childish wonder to play, and eventually complete, some of my favourite franchises of all time in the form of a LEGO videogame. Lord of the Rings, Marvel Superheroes, even The Lego Movie itself, are all represented within those huge sprawling LEGO-scapes that unfold before your eyes throughout the time spent immersed within those games. I’ve scaled the arms of LEGO stone giants. I’ve defeated LEGO supervillains. I’ve even freed the entire LEGO universe from the diabolical scheming of Lord Business, all from the comfort of my desk chair with a controller in my hands and a childish grin splashed across the width of my face. 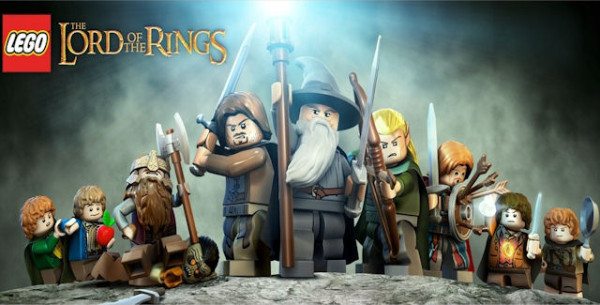 I remember moving into my new student house at the beginning of this year. It took about two weeks from when I moved in to get the internet set up and operational and, I must admit, it was tough. I had my PC but no internet to connect to, so I did what anyone else in my position would do: I picked up my controller and I played LEGO: Marvel Superheroes from beginning to end, from 0 to 100%, in under a week. There was something about completing the objectives, unlocking the host of superhero characters, and compulsively collecting every single collectible in the game, that gripped me so furiously that I would not rest until they had each been finished. Nothing missed, nothing ignored. From then on, LEGO games have been my personal gaming project, with three currently being under my belt and another one waiting in the wings, I have loved every spare hour here and there I have put into a LEGO game. 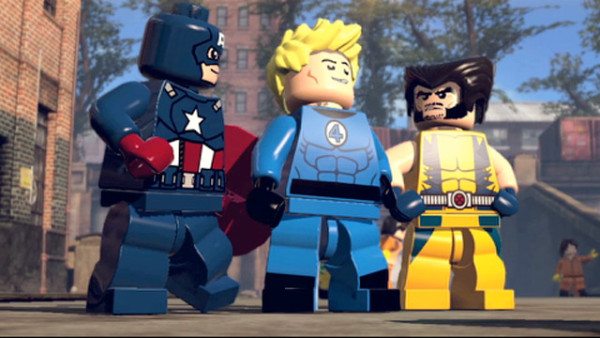 I’m a completionist. I know it’s somewhat boring and a teeny bit obsessive, but I spend my time trying to complete games in their entirety. So far, I’ve amassed twenty or so one-hundred-percent-completed games on Steam, and I seem to be always looking for a new challenge, keeping my eyes peeled for the next game to tempt me to complete it. The LEGO games provide me with a light, fun, interesting challenge in completing them in their entirety, with the added bonus of being tied to some of my favourite franchises to boot, and I hope that they don’t stop producing such high-quality, nostalgia-inducing, downright silly games like they currently do. TT Games does an absolutely stellar job with the LEGO games franchise, and I look forward to the next one. LEGO, I love you.