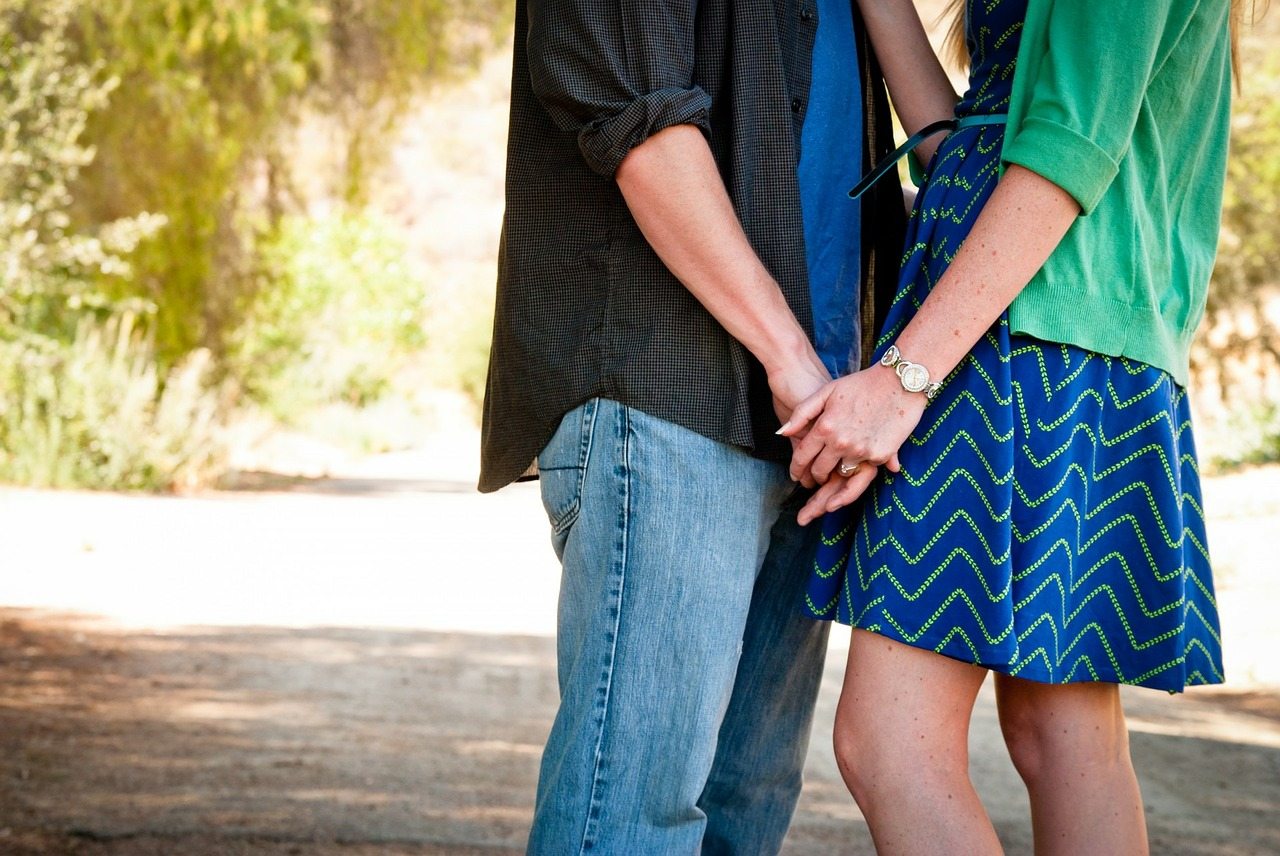 The only guide you’ll need to wow your crush…

So, you’ve managed to convince some poor idiot to go on a date with you. Firstly, well done. Chances are, if you were lured in by that headline, you’re probably a bit of a spineless sap who should start making these important decisions yourself anyway. Also, who even goes on dates anymore, anyway? But I guess the answer is you, so two big thumbs up for conforming to an outmoded and yet inherently quite sweet way of getting to know somebody before you attempt to fuck them. So, now the niceties are out of the way, here are six suggestions for hot dates on campus.

Number one: The Dirty Duck

The standard choice. There’s a strong possibility that, as long as you don’t have a face like the slapped arse of a thoroughbred horse, or the personality of a peeved Perez Hilton, you’ve been on a date at the Duck. If you have, then you know how shit it is. If you haven’t, then imagine awkwardly sitting across your paramour at a table so sticky it resembles a square wedge of wood-coloured blu tack, whilst you both ferociously chew a meal that cost you less than a premium bloomer sandwich at Costcutter, so overcooked that it gives you bruxism. Nothing says “I love you” like watching someone you fancy furiously masticate in front of you. A chewy 3/10 on the sexy scale.

Ah, you clever old devil, you. On the face of it, the Humanities Café does strike one as a reasonably smart place to go on an awkward campus doomed date. It’s artsy, and you could be forgiven for thinking that the place will provide a suitable environment for you to wow your date with mentions of all the clever books and poems you’ve read. Take it from me, that doesn’t work. Honestly, I’ve spent every U1 journey for the past six months strategically reading slender tomes of contemporary poetry in the hope I lock eyes with some commuting, Joni Mitchell type of girl. No joy yet. In fact I’ve consistently proved about as attractive to members of the opposite sex as a lactating Keith Chegwin wearing a Borat-style mankini whilst slowly, rhythmically, twerking. Urm, where were we? Oh yes- Humanities Café. I don’t know, 5/10?

Seriously? If you’re actually considering taking your poor date on a romantic trip to the Copper Rooms then you deserve to remain single and lonely for the rest of your life, destined for an existence of domestic cat ownership and too much time spent in front of the box watching Crystal Maze repeats. In your underwear. Crying. I’d really recommend staying away from here: the Copper Rooms is the exclusive land of pumped up dickheads who think the ‘Kolo/Yaya Toure’ chant is funny (was it ever?), and that daubing their throbbing semi-erect sausage up your back is socially acceptable. On the plus side, though, the Copper Rooms is quite dark, so if you’re not the most attractive finger sandwich in the picnic hamper, it at least has that advantage. A Pop! sound-tracked 2/10, for me. 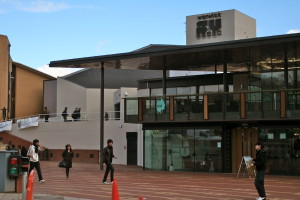 The connoisseur’s choice. A selective walk around campus could prove quite nice if executed correctly. So that nice lake at the bottom of campus: in. A jaunt around frustrated finalists puffing their lungs out at the front of the library: out. All that pretty picture postcard countryside stuff near Sherbourne: in. The roadworks that have been going on for around two thousand years and delay you EVERY SINGLE BLOODY MORNING FOR GOD’S SAKE WHY ARE THEY TAKING SO LONG THEY MAKE LIFE BARELY EVEN WORTH LIVING ANYMORE: out. Be smart here, and you may be updating that relationship status in no time at all. A hopeful 8/10.

After the global financial crisis of 2007-08, the state of Detroit filed the largest municipal bankruptcy case in US history. Thousands of homes and buildings were left unoccupied, and so loads of Supreme-wearing hipsters began visiting to take edgy photos for their Flickr profiles. This kind of behaviour was given a name: ruin porn. If the idea of that sends you weak at the knees, then bear in mind that Rootes is basically Warwick’s answer to Detroit. Take your sweetheart to marvel at the crumbling shared facilities. Laugh together as you stand witness to the disgusting bathroom facilities. LOLS all round, 6/10.

Okay, that’s your lot. The rest is now up to you. And, if it doesn’t work out, just remember that it’s not your fault you can’t find someone to share your sordid little university experience with. It’s statistically much more likely it’s the problem of every single one of the other 23,000 students who attend here. Probably.