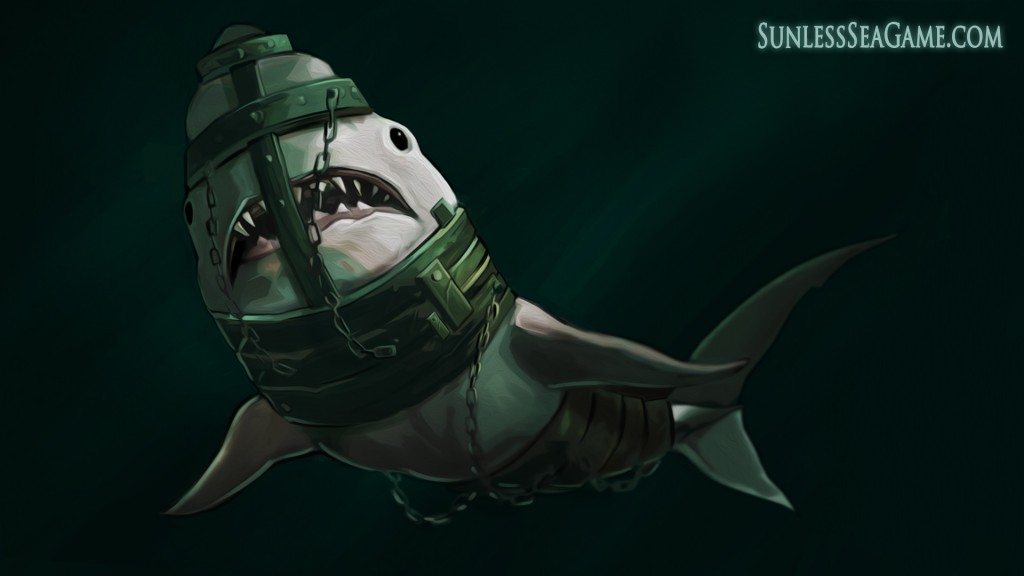 “Three decades ago, London was stolen by bats.” That’s the set-up for Sunless Sea, and it establishes the tone for the whole thing quite perfectly. The game never explains quite how, but for some reason the English capital was transported to an underground ocean in the reign of Victoria, turned from the centre of an empire on which the sun never sets into a husk on which the sun never rises. Fortunately for you, the ‘Unterzee’, as it is known, is a place full of secrets to be discovered, excitement to be had, and riches to be gained.  [divider]

You captain a steamship against this unforgiving backdrop. You start off with only a basic craft, a meagre crew, and a feral possum for a mascot. After a brief bit of character building you decide on your end goal (find your father’s bones, gather a fortune, etc.) and can then get straight into traversing the zee. Incidentally, the game’s habit of replacing ‘s’s with ‘z’s is much more charming than it has any right to be.

Your time in Sunless Sea will be split evenly between zailing and reading. Yes, reading. All of the game’s story is dealt with in text boxes, apparently adding up to a staggering 250,000 words. For context that amounts to nearly 25% more than the length Moby Dick or, in student terms, an absolute shitload of undergraduate essays. 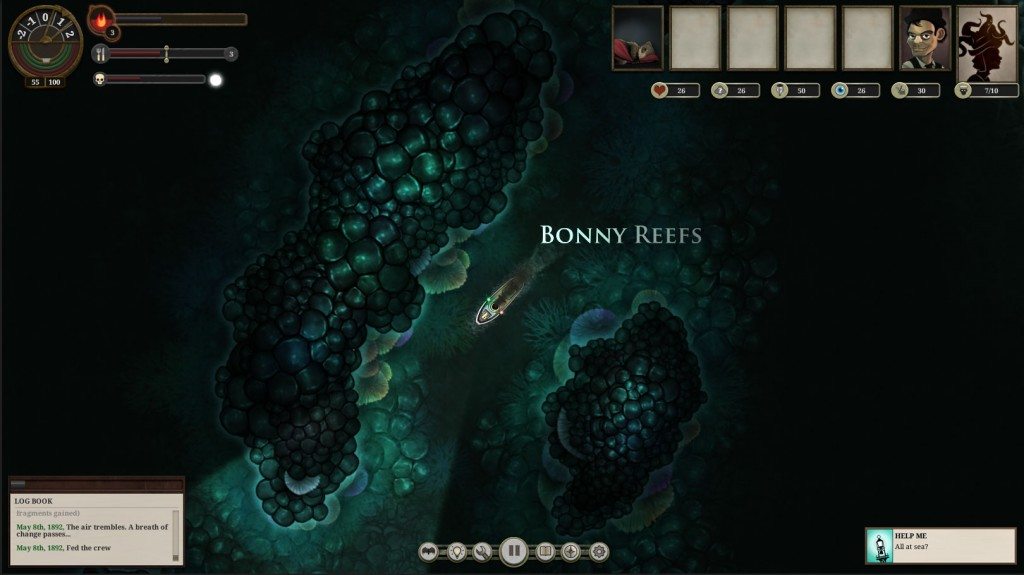 Luckily, the game’s writing is better than most undergraduates’ and Herman Melville’s. It’s surprisingly funny for one thing, full of non-sequiturs and Lovecraftian oddness. But what stands out is just how deftly Failbetter Games have balanced comedy with a sense of impending doom. A lot of the characters you meet have tragic backstories hidden behind a comic visage. Often the choices you make will determine the fate of these characters, giving rise to some of the game’s best moments that really shouldn’t be spoiled here.

Of course it wouldn’t be much of an exploration game without a healthy dose of peril, and there are plenty of risks to travelling the game’s expansive map. You’ll regularly encounter enemies, ranging from pirates to monstrous living icebergs, and it’s up to you whether you fight or flee. Combat is a rudimentary affair, requiring you to position your foe within range of your guns while avoiding their fire. It usually boils down to you getting behind them and hammering the shoot key until they sink. It can get repetitive and it’s probably the game’s weakest mechanic.

Much more menacing are the problems that you face within your own ship. Fuel and food sustain your journey but your stocks constantly dwindle away. If you run out of either, you die. At the same time, your crew’s state of mind (documented by a ‘Terror’ metre) worsens the longer you spend away from home. If you accrue too much fear, you go mad. And then die.

The game is balanced to put you under continuous stress, forcing you to juggle your resources to survive. This throws up some painful scenarios: your fuel runs out so you burn your food; when all your supplies are gone, you eat your crew; with no crew left, you lose your mind. And then you get eaten by a giant eel.

With this anxiety constantly hanging over you, Sunless Sea often feels more like a survival horror game. By adding just enough unfairness to the game’s systems the developers have managed to create one of the most effective dread simulator I’ve ever played. The long crawl to and from London is fraught with the kind of agonising randomness that is impossible to emulate in a scripted game. It captures with worrying precision the feeling of being at the mercy of fickle gods in a hostile place.

Of course this can get incredibly frustrating. When you find yourself limping into port with a sliver of health and no cargo in your hold, you may wonder why you’re putting so much time into a game that only seems to scorn you, a game so cruel that it makes a mechanic out of cannibalism. 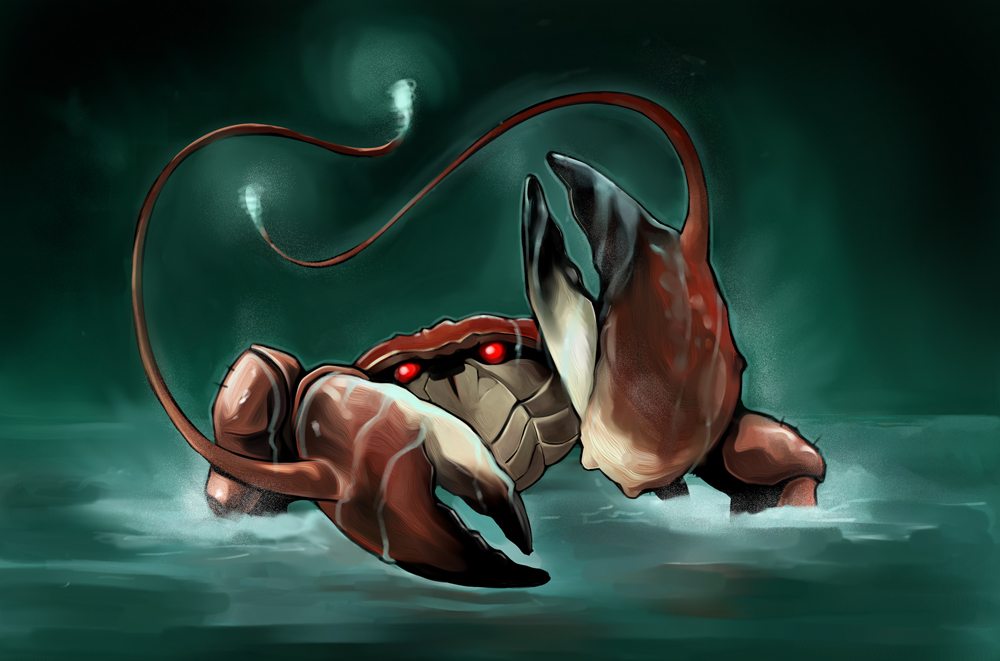 It’s worth sticking with it though because after a few hours Sunless Sea pays for itself in anecdotes. There are so many stories to find and choices to fret over that your captain’s journey will be completely unique. The game will carry on in conversations at the pub long after you’ve switched off your PC. You’ll spin tall tales about the shores you’ve been to and the battles you won. You’ll explain to bewildered friends what lies beyond the Dawn Machine, or how conflicted you feel about what happened to your ship’s Shady Cook. The genius of Sunless Sea is not just in its story, but in the way it makes you complicit in the storytelling.

With new content being added regularly, Sunless Sea looks set to remain a mainstay of the PC indie circuit for the foreseeable future. It can be exasperating but once you get adjusted to your zee legs you’ll never want to return to land.

Fancy comparing notes on the terrors of the zee? Drop us a line on our Twitter account, Boargames.