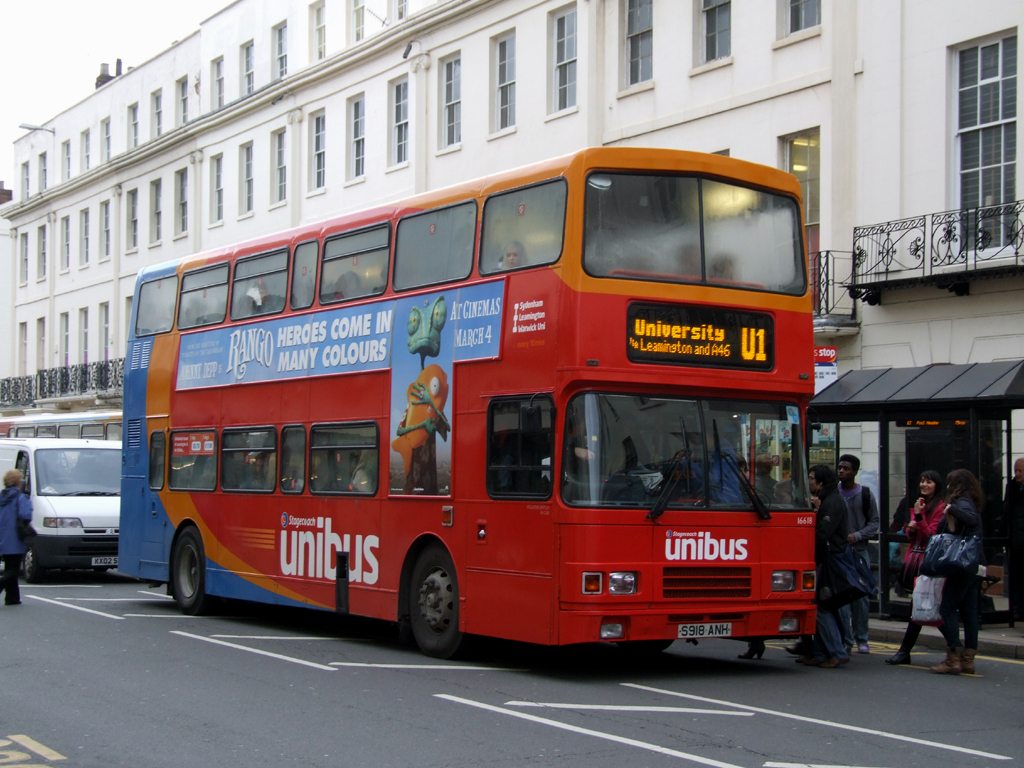 [dropcap]T[/dropcap]he average person spends up to 27 hours of their entire life waiting for buses or trains, according to research. But I guarantee that if you’ve ever bought a bus pass for the U1 service from Leamington to campus, your average will be boosted by a good few hours.

Over the past week or so, Leamington-lodging students have been basking (or I should say, drowning) in the aftermath of #GatehouseGate. I would estimate that 60 percent of verbal conversation I’ve heard around campus lately constitutes something like: “Where the hell do you catch a bus from? One drove straight past me the other day.”

And from being forced to miss precious contact hours to losing out on sleep after waiting at the bus stop for an hour and a half after circling on a Wednesday, personally I am absolutely sick and tired of the poor service and miscommunication delivered from both Stagecoach and the University of Warwick.

“But wait,” I imagine the University pleading. “We updated the Keeping Campus Moving website to explain that we’ve spoken to Stagecoach about the confusion.”

Well, it was after this “confusion” was supposedly cleared up that I went to catch a bus along the memorably titled “Academic Loop Road” the other day, and to my frustration, yet another almost-empty bus drove straight past me. I angrily marched to the next bus stop where a different bus driver was having a cigarette, and asked him why the bus hadn’t picked me up.

“Oh, I don’t know. Everyone’s confused. They [Stagecoach] keep changing their minds about where they want us drivers to stop and we’ve all been told different things. The drivers know as little as the students.”

So #GatehouseGate seems set to continue for the foreseeable future. And that’s even disregarding the safety problems of the new loop road – I have to say that walking halfway across campus in the dark from the Students’ Union after a club night doesn’t feel very safe. Some of the bus stops are difficult to access too, surrounded by grass which becomes slippery and soggy when overcrowded with people, and paved with gravel which certainly isn’t ideal if you’re in a wheelchair or need to use crutches or a walking stick.

Stagecoach and Warwick University need to liaise more effectively and quickly, to prevent confusion from both the drivers and the students. Let’s not make the University commute longer and more stressful than it already is.

Reader’s Response: “The road to nowhere”