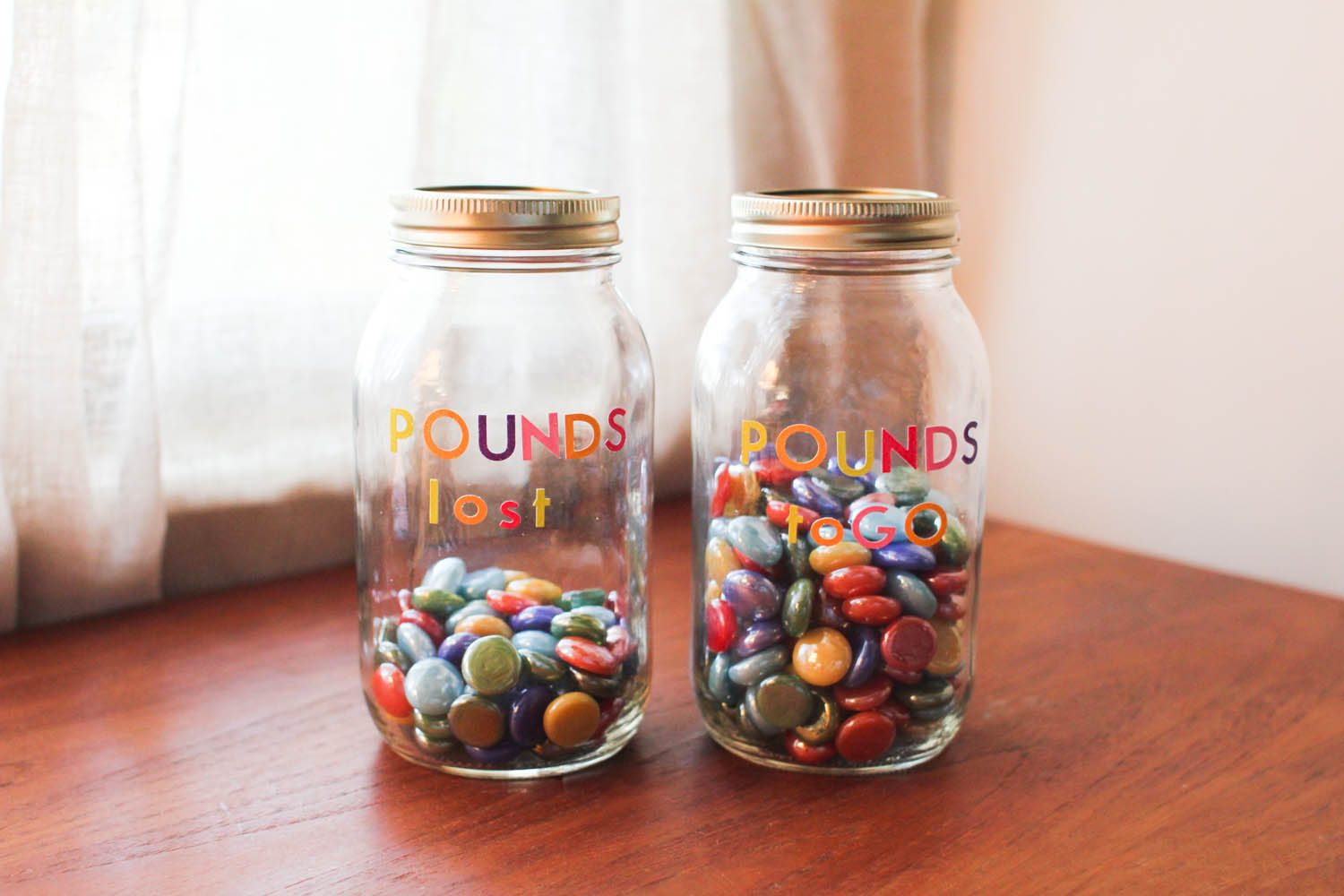 A guide to fighting the Fresher’s 15

You’re a term into your first year at university, Christmas has just passed and well, you’re probably feeling slightly on the podgy side. Truth is, the infamous “Fresher’s 15” has hit students across campus – the amount of weight, in pounds, that the average fresher gains within their first term at university.

All those Jaegerbombs in the Students’ Union, pizzas in Vialli’s after a night out in Leamington and only walking a few metres from Rootes to your lectures are finally taking a toll on your body. Did you know there are 200 calories in a Jaegerbomb? Yuck. Unfortunately, if you want to continue to drink as much as you have been, you’re going to have to face up to the dreaded word… Exercise. Here’s your fresher’s fitness guide to dropping those extra pounds.

If you don’t enjoy the exercise you’re doing, there is honestly no point in doing it. It will feel like torture and you’ll give up after a few weeks. Work out what you like – team sports? Individual pursuits? Cardio, or something more strength-based? If you really have no idea, try out a few things first. Most sports clubs run refresher sessions at the beginning of term two, and some gyms allow you to book taster sessions to try them out. Don’t be afraid to try something completely new, either; you might just find a new passion.

Did you know there are 200 calories in a Jaegerbomb? Yuck.

Write exercise into your timetable just like your contact hours. Sounds dull, but seriously, it’s effective. Work out when you’re most likely to commit to your chosen pursuit – for example, if you struggle to get up in the mornings, don’t decide to run at 7am because you’ll probably end up skipping it most of the time. If you always go to Pop! on a Wednesday night, don’t schedule Thursday as exercise day, because it will be hell. Instead, it might be a good idea to fit in working out between your lecture gaps. Let’s be honest, you’d only spend those two hours guzzling something expensive from Warwick Retail anyway.

It’s important to have a goal per exercise session, and also every few months or so. For example, instead of saying “on Friday I’ll go to the gym”, say, “on Friday I’ll go to the gym and run X km on the treadmill and X km on the cross-trainer”. This will allow you to remain more focused, and track your progress. Having to commit to a priced contract will probably guilt-trip you into going, too. If you’re a runner, plan a route which is easily adjustable, and download Nike+ or an equivalent running app to check your speed and distance. Additionally, set yourself targets to achieve every few months; a few ideas could be to aim to run 5km in under half an hour, sign up to a 10km race, or learn a particular dance routine or move by a certain date. 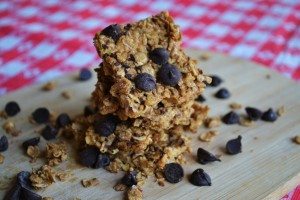 Exercise and diet go hand in hand with losing weight. You don’t have to go crazy and starve yourself – that really isn’t healthy. The key is to maintain a balanced diet, so cut out the bad stuff. Don’t shop when you’re hungry, switch out the biscuits for low-fat cereal bars, and look for healthier alternatives. If you don’t buy it, you can’t eat it, so stock up on some wholemeal bread for late-night drunken munchies rather than chips. Research your alcohol choices, too – using a fruit juice mixer adds a hell of a lot of sugar, for example. My fitness instructor advised me that vodka/other spirit and diet coke is probably the ‘healthiest’ alcoholic drink.

Finally, the point of a fitness plan is that you’ve got to be able to maintain it. Don’t be afraid to decrease the intensity if you’re finding it too much, or switch exercising to the beginning of the week if you find you’re too tired by the end. The best thing to do is gradually build it up – if you’re not used to exercising, don’t try and run five times a week, as you could seriously do yourself some damage. And if you’re bored, mix it up a bit and swap sports, even if it’s just for a couple of weeks.

Follow these tips and you’ll beat the Fresher’s 15 in no time. Just remember though, fitness shouldn’t be a chore, but equally, it should be challenging – which will be all the more satisfying when you realise you’re no longer struggling to breathe when you tackle the floor five stairs in the Humanities building. 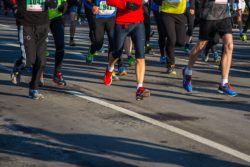 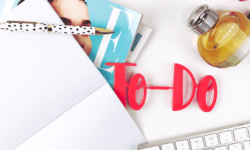 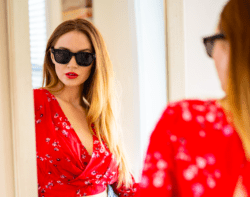 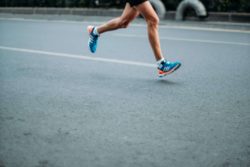 Tips for exercising as a beginner