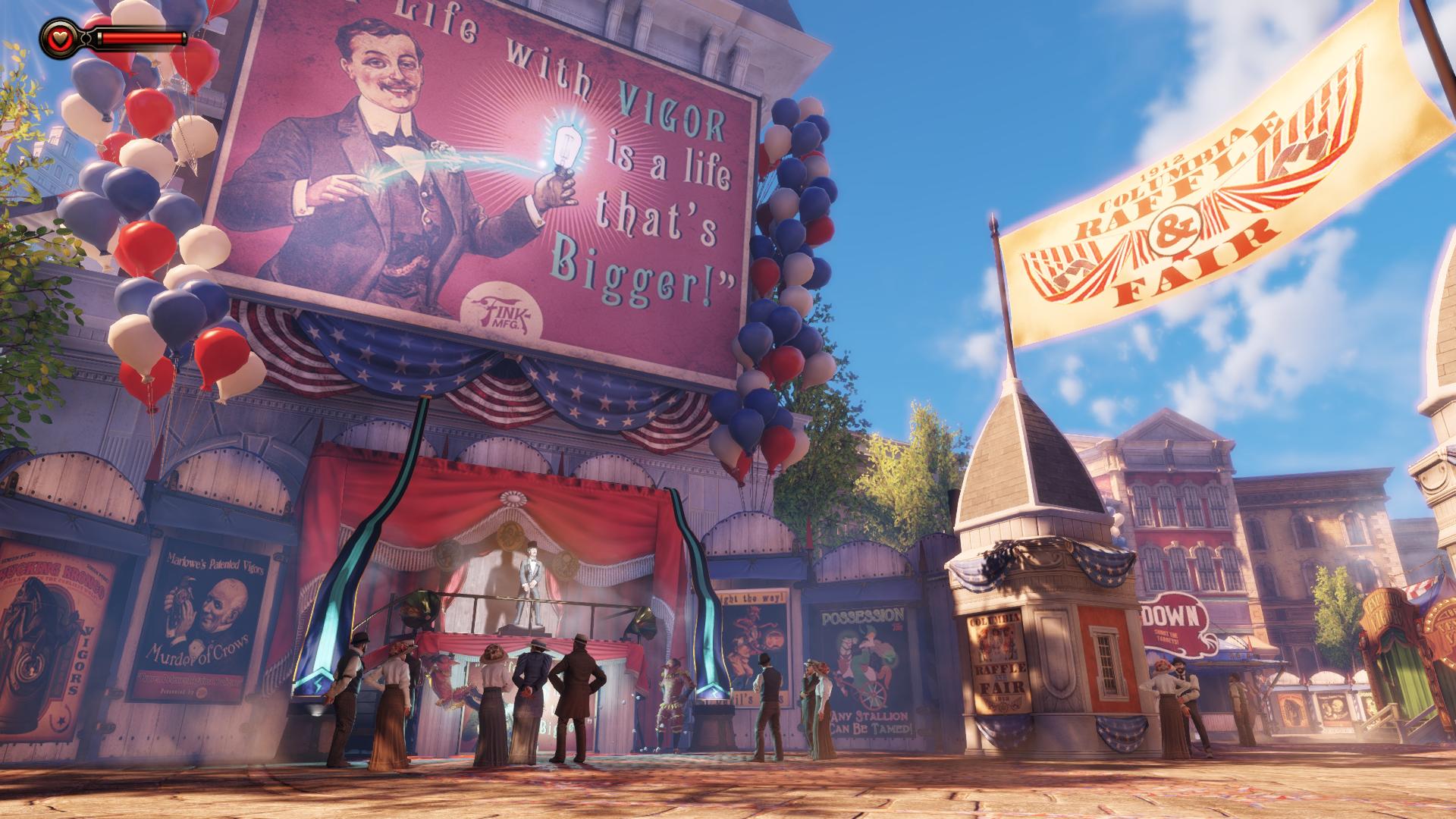 Play this Bioshock thing everyone’s been talking about

I’m sure we all know the feeling: there’s a game that has been sitting idly in your library for months now, just itching to be played. And yet, every time you consider even beginning to play it, you stop and think, ‘I really don’t have time to start this now. Maybe sometime later in the year’. And you leave it, gathering dust, until you find you never have time. And so on and so forth until one day you stop and think ‘why did I buy this if I’m seemingly never going to have the time to play it?’ 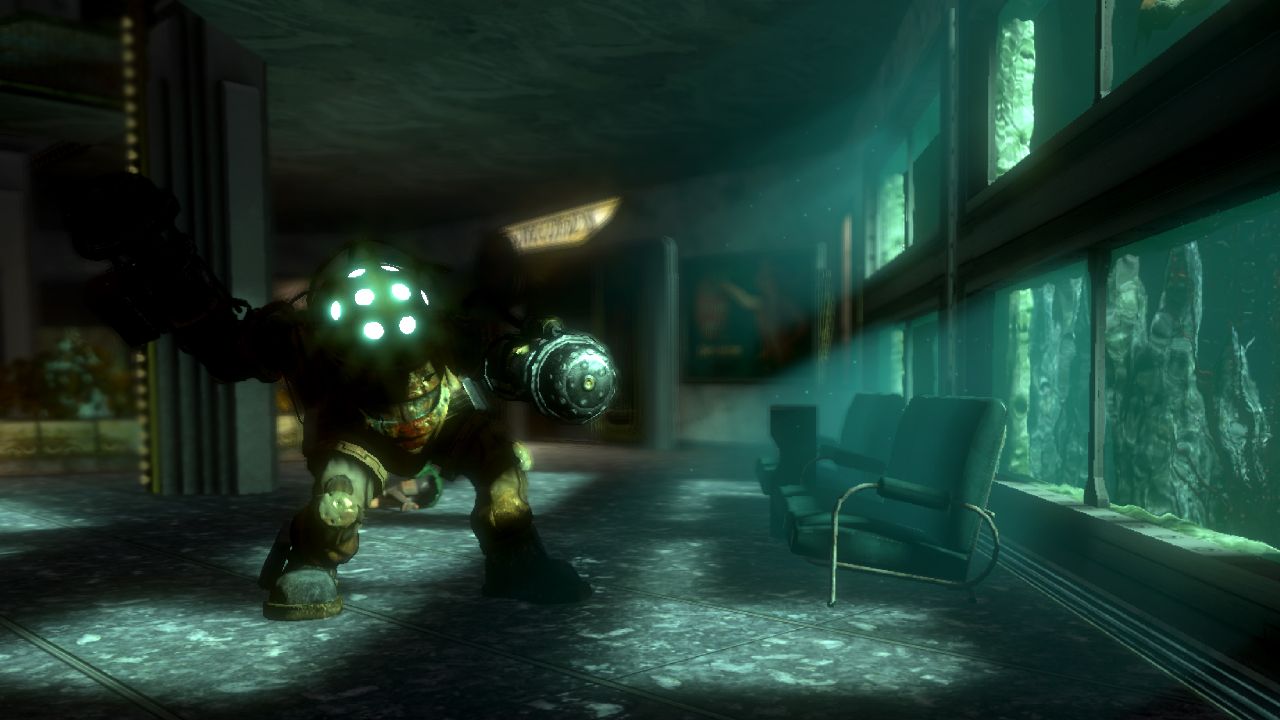 Well, this year, I say no more. This year, after much procrastination and more “next months” than I can count on both hands, I am finally going to make the time to begin a play through of the Bioshock  trilogy. I remember, way back when I used to read gaming magazines semi-regularly, the amount of excitement within the gaming community over the impending release of the first Bioshock  game. The creepy, underwater seascapes; the hulking Big Daddies and the downright unnerving nature of the premise of the game just made me think: ‘Now this is a game I need to play’. And yet here I am, nearly eight years later, having never picked up a controller, sat down, and actually played the thing.

I bought all three Bioshock  games in a Steam bundle about a year ago with the intention of playing one through three in an extended marathon, but have yet to actually boot up the first Biotic game. After the sheer amount of critical acclaim that Bioshock Infinite , and indeed its two predecessors, received, I feel like 2015 might just be the year that I don my best deep-sea diving gear,and take the plunge into Rapture  for the first time. – Dan Ewers [divider]

Try to run out of Steam

My gamer’s New Year resolution is, quite simply, to complete a significant portion of my Steam library. For the moment I’ve settled on trying to reach 20% completion, yet I have my suspicions that this target may be subject to change over the year. 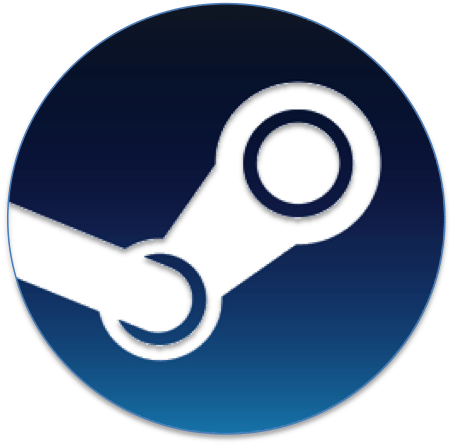 As you do on Steam, I’ve amassed an array of extremely cheap, or even free, games via charity bundle sites and the now infamous Steam Sales. This includes many triple A titles with considerable play times. I face a rather daunting proposition as I look before me towards quite a few of the bundled games I never intended to play and the games that have no appreciable end, such as Prison Architect or Team Fortress 2 . Currently my library contains 185 titles and I’ve only completed 12, putting me at 6.5%. This is pretty dire and with the threat of future wallet-engulfing sales and tempting charity bundles set to expand my library further, my target would appear rather challenging.

One of my secret weapons is 20 or so half-finished titles. Admittedly I’m dreading finishing a few of them, such as those I’ve previously been too scared to finish (looking at you Outlast ), but with any luck ticking off these games will provide some cathartic release, whilst helping me towards my target.

My other secret weapon is a wide range of short Indie games (Limbo , Knytt Underground  and alike), which all require at most 6 hours play-time. Pooling these with all my half-finished titles could just get me to 20% by the end of the year. Alas Gabe Newell is a tricky master to dupe and I may lose all hope next time he waves his magical wand and conjures up a sale, but for now optimism rests on my side, and anyway, what are New Year’s resolutions without a certain blend of hope and trepidation? – Miles Hunt [divider]

Resolutions are things that I don’t normally put much stock in. They rarely get fulfilled and generally I believe that if you want to motivate yourself, relying on an arbitrary calendar date will do nothing for you. This cynicism aside, I am always up for anything that may encourage me to game more, especially in areas I don’t normally explore. I have seen a lot of gaming resolutions this year aimed at checking out the vast indie gaming scene available on Steam but this is something I already invest money and time in regularly. So, what do I aim for? The answer becomes apparent when I close my browser and attempt to look at my desktop background. 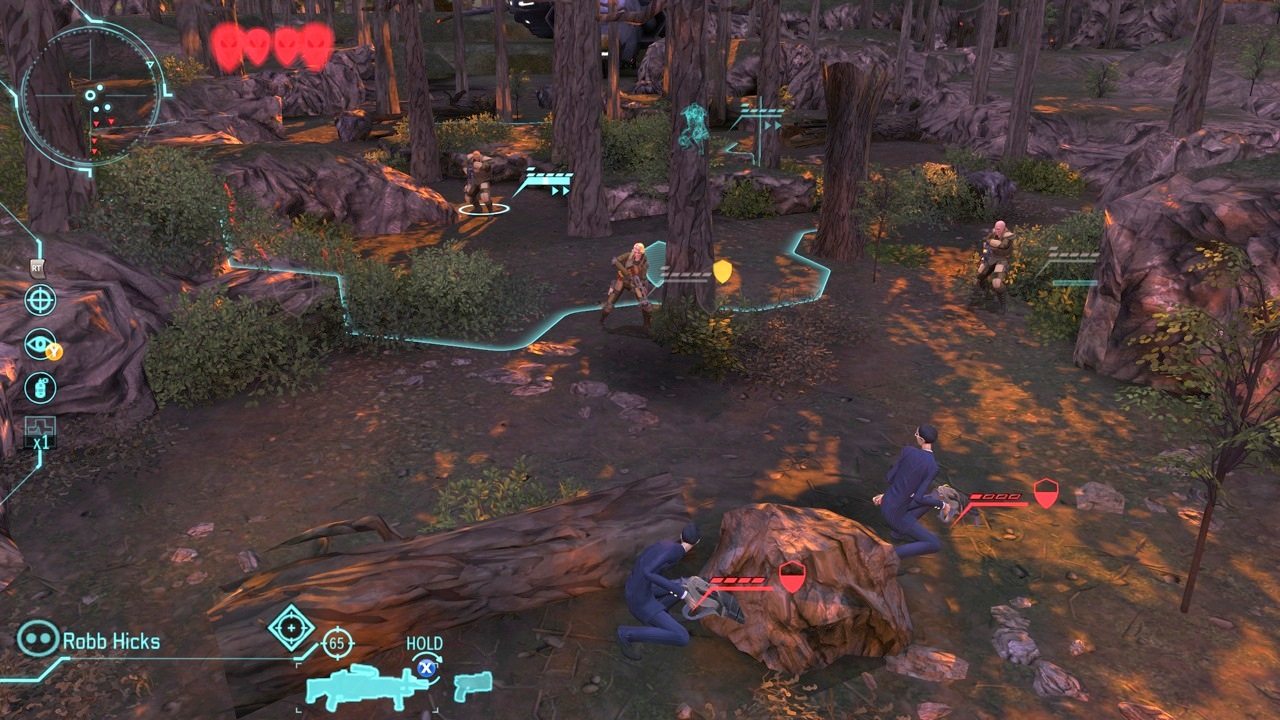 My entire desktop is plastered from top to bottom with various luridly coloured sticky notes. This is a program I use to make lists of jobs, music to listen to, essay deadlines, and most importantly a sort of video game wish list. I haven’t counted it but I know it contains at least 100 games that I either couldn’t afford at the time of release, didn’t prioritise in my spending, or just have heard good things about but not acquired yet. Recently looking over this list I discovered it contained such purported gems as Xcom: Enemy Unknown , the Dragon Age games, indie marvels like Banished , and retro Playstation classics like Shin Megami Tensei: Persona 4 .

Whilst I will undoubtedly continue my foray into recently developed and cutting edge video games, my resolution this year revolves around picking up the games that I left behind in my perhaps overly selective gaming habits of last year. I urge anyone to whom this sounds familiar to go back to old games you might enjoy. Plus, they’re probably cheaper now! – Max Elgar [divider_top]

What is your gaming resolution for 2015? Let us know on Twitter at @BoarGames