A new Assassin’s Creed game is coming out for current-gen consoles and PC this November, yet everywhere I look people don’t seem to be talking about the game itself or any of its new mechanics.

Instead many gamers are angered because Ubisoft recently announced that Unity’s specs will be locked at 900p and 30fps on consoles, meaning the game will be intentionally under-performing on PS4 (which plays at 1080p). This is understandably annoying for PS4 owners, who feel they are being denied their console’s graphical superiority. Ubisoft have responded to the criticisms, claiming during an interview with VideoGamer.com that this is to “avoid all the debates and stuff”. However, amidst all this controversy, I am asking myself one question:

A game can be excellent without having top-quality visuals; in fact, graphics shouldn’t really come into it that much.

Over the past few years and especially with the advent of a new generation of consoles, graphics have become increasingly important to certain gamers. Everybody wants to play beautiful games but staring at them for hours on end isn’t the point. For me, a game is to be played and enjoyed.

A game can be excellent without having top-quality visuals; in fact, graphics shouldn’t really come into it that much. Developers can be proud if their game is gorgeous but it is the mechanics that we should really be talking about, because this is what makes or breaks a game. It is the mechanics that either let us have fun or leave us screaming at our controllers. As long as they work (and are fun), we shouldn’t be that bothered about image resolution or frame rates.

Take Minecraft for example. Its pixelated art style means that it might not be as beautiful as many AAA releases but nor is it meant to be. Excellent graphics were not at the forefront of the developers’ minds when they made this game. Instead, they were thinking about what makes a good game and, thanks to this outlook, they managed to create something outstanding. This is the thought process that all developers should adopt; there should always be excellent game mechanics that will make a game fun. After all, an enjoyable game could well end up selling more than a bad game with great graphics. 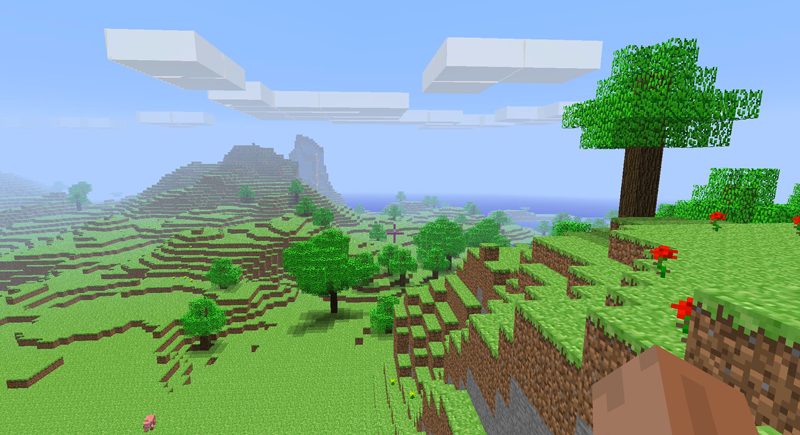 It works the other way as well. Sometimes graphically stunning games are disappointing in other areas. Battlefield 4, for example, looked amazing, with the Frostbite 3 engine allowing for some of the most impressive destruction in videogames, but the actual game had several weaknesses. The story in particular was shoddy; at times it felt like a load of explosions strung together to resemble a plot. Perhaps the story could have been developed more if less time had been spent on visuals.

This has become a major problem in the games industry. We, the consumers, have become too obsessed with graphics, meaning that developers have to keep their focus there. Having fun should be the most important aspect of a video game, no matter what. Game designers need to stop chasing photorealism and put their attention back where it belongs: on the game mechanics.

I have a feeling that this will not happen overnight. Consumers are now too used to having good graphics, which means that they will often find that more important than game mechanics. But in spite of this I ask again: does image resolution matter? I don’t think so, and when Unity comes out I will be judging it on its value as a game, not on what it could have looked like.

Anyway, at least you can play as a female assassin. Oh, wait…

Are you looking for graphics or mechanics when you buy your game? Do you think it’s important that Assassin’s Creed: Unity will be capped at 900p? Let us know on our twitter, @Boargames. 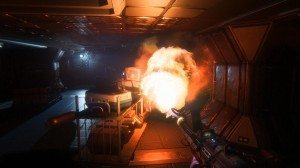 Game over man, game over

EGX Snapshot Reviews: The Evil Within 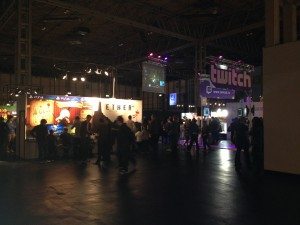