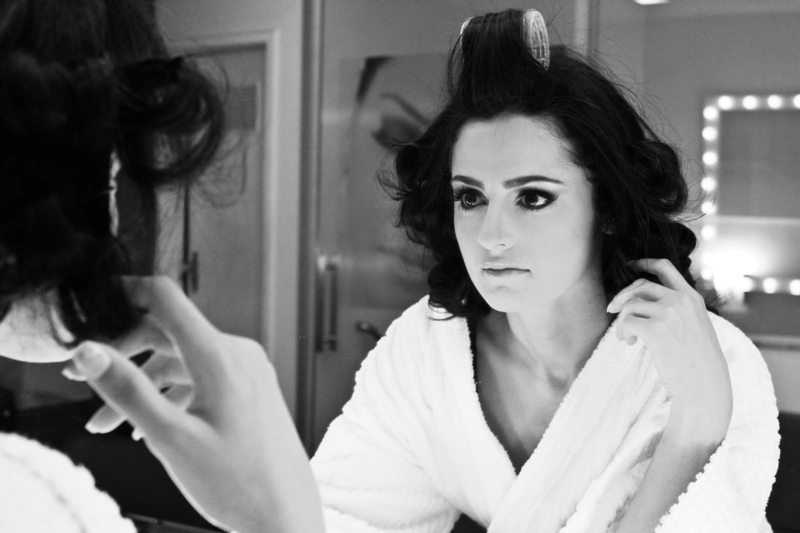 In the light of the no-make up selfie campaign by Cancer Research UK, I decided to conduct a small experiment to see whether or not the money and effort females spend on their daily looks makes much of a difference in their day-to-day lives. I resolved to go out makeup-free for a whole day, and the next day wear noticeably more makeup than normal.

My no-makeup day started as usual. My boyfriend was aware of the experiment and commented that I looked good without makeup on. To my surprise, one of my colleagues noticed for the first time that I had a new hair cut, despite having had it done a week ago! This might have been a complete coincidence but it seemed like people started to pay attention to other things. It was almost like they could see a difference with me, but couldn’t quite identify what it was.

After feeling somewhat hesitant about going out au naturel (along with many others, I thought I would feel uncomfortable or unattractive when comparing myself to other girls) I can’t say that I felt much of a difference between wearing my usual minimal makeup and none at all.

I can’t say that I felt much of a difference between wearing my usual minimal makeup and none at all.

The following day I went out wearing more makeup than usual – my normally subtle look replaced by a coral lipstick and black eye pencil for a stronger comparison. It took me a little longer than usual to get ready in the morning due to digging around for a bright pink blusher I had last used at New Year, but, surprisingly, nobody commented on my flamboyant new look.

The biggest difference I noticed in both days was the way I felt – my confidence was much higher when I had makeup on, I thought I looked better, and felt happier about myself. But on both occasions I forgot about makeup as the day progressed, and I didn’t notice any changes in my interactions with people.

I’m not a big fan of wearing tons of makeup during the day but I’ve come to the conclusion that gentle makeup allows me to feel good about myself, feel that I look pretty to my boyfriend, and professional at work.

I think many girls wear makeup because it makes them feel more attractive and confident. It’s like putting on a mask and playing a role in the theatre. When we read glamorous magazines, and watch different programmes and commercials on TV, how many girls with no makeup do we see? Can we blame ourselves or be judged by others as being vain because we want to look good? I certainly don’t think so. 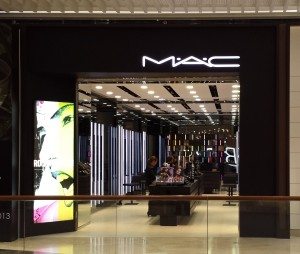 What really struck me about the no-makeup campaign was that many girls look very pretty and natural in their selfies, maybe not even realising this fact themselves. We need to be careful not to get caught in the psychological trap of believing that the more cosmetics we wear, the better we look. What we think and feel about ourselves is not necessarily how other people perceive us. It’s fine to wear makeup if it help us look and feel good, but my experience has shown that we shouldn’t be too concerned to go out bare faced on occasion. 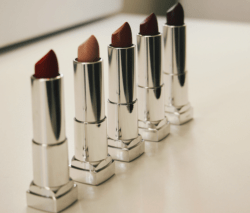 All made up with nowhere to go: makeup and lockdown 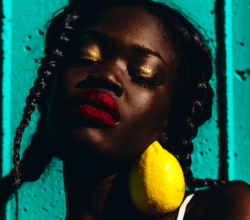