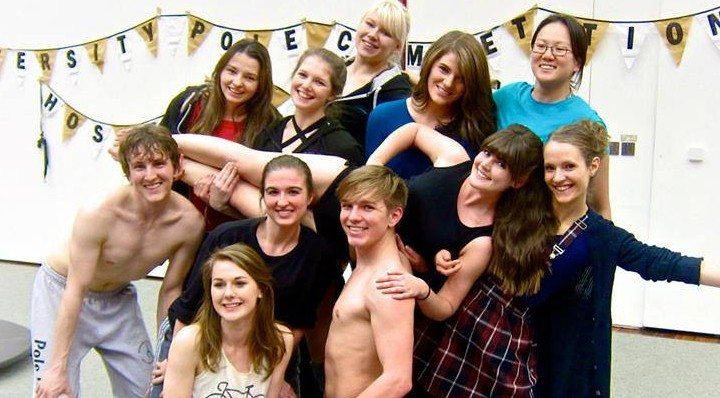 Warwick University glided to victory in the Inter-University Pole Dance Competition on March 8.

The competition, in its fourth year, was held at Essex University, and featured 26 competing universities from across the UK.

Unlike the other competitors, Warwick was the only self-taught group that entered.

President of Warwick Pole, Megan Roberts emphasised the importance of a win in which some students were competing against professional pole instructors and societies that had benefited from paid pole-coaching.

Ms Roberts commented: “Unlike the other [entrants] we don’t have the means to fund a team of professional coaches or a professional pole studio, so the teaching and choreography that goes on within the society is entirely done by members of our exec.

“We won a national competition [due] to the hard work of our exec members, and our students, who are willing to put in the extra time and effort to teach 18 hours of lessons a week and further their ability by practising in their own time.

“I cannot fault the effort and commitment that these individuals had – their wins were truly deserved.”

The society have been awarded prizes including: two ‘X-Pole’ sports poles, worth £200 each, a photo shoot with award-winning pole photographer Millie Robson, and the right to host the competition next year.

Each university entered an individual for the beginner, advanced and intermediate categories, and a group routine performed across three poles which can include up to six people although Warwick’s had four. Competitors earned points for their university, depending on their placement in each category.

Berenice Cowan, currently on an Erasmus year in Berlin, flew back to compete in the competition two days before, and placed first in her category.

She added: “Winning my category was a huge shock – the standard at the competition rises year after year and this year the routines were just incredible.

“I think it’s a testament to how strong the pole community is in the UK that the competition is going from strength to strength.

“Having Warwick win overall was just amazing. I’ve watched the society flourish during my years at Warwick so far, and winning the competition proves just how far we’ve come.

“In particular credit must be given to the current exec who have done an absolutely incredible job.”

On changing the common perception of pole dancing, Ms Roberts added: “Anyone who attended the competition could not fail to say that what we do is a sport that requires a huge amount of strength and control.

“If we can work with the other universities to really push this competition further into the public eye, I truly believe that it could act hugely to improve the reputation of university pole fitness society and hopefully continue to change the perception of pole fitness by the wider public.”

Warwick will be hosting the fifth Inter-University Pole Dance Competition in March 2015.

“Expect the campus to be flooded with pole-dancers this time next year!” added Ms Roberts. 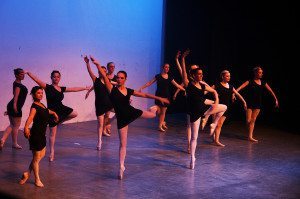 Gallery image with caption: Ethnic minority students are more likely to feel they have been unfairly marked