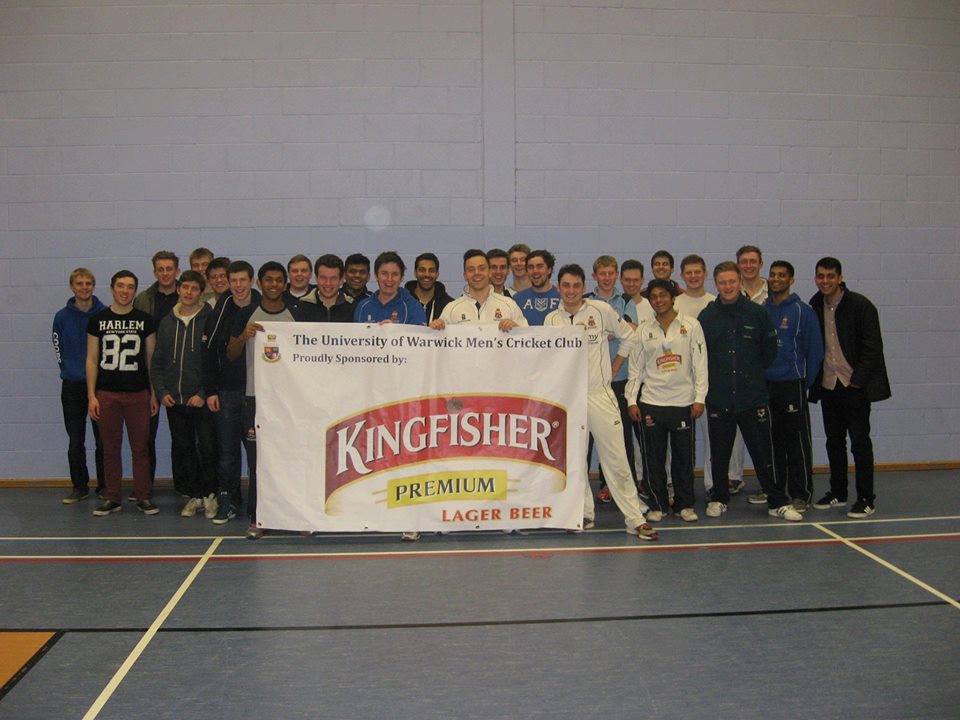 Coventry bowled over in cricket clash

A rousing day of cricket in the Desso Hall saw Warwick overcome Varsity rivals Coventry for a third successive year.

With a win for the third VI and a loss for the second VI, the tie came down to the last match to determine the 2014 winner. Captain Faal won the toss and, confident in his batsmen’s ability to chase, elected to send Coventry into bat.

Coventry’s openers Shah and Aggio-Brewe began cautiously with Hammond and Gonszor bowling a disciplined opening spell. The batsmen offered up rare chances; with only a shout for a run out in the second over and a further LBW appeal in the fourth in the opening stages.

In the first over Hammond and Gonszor bowled a disciplined opening spell.

But with fortune favouring the batsmen, Coventry began to increase the scoring rate, consistently finding the walls. Coventry’s openers retired eventually in the sixth over and Warwick fortunes began to change, with Gonzsor getting the first wicket for Warwick and narrowly beating the edge on several occasions.

Wickets soon began to come at an even faster rate; a fine display of fielding brought the second as Williams got a direct hit, and Hammond bowled the batsman as he aimed to turn it fine.

With Shah and Aggio-Brewe, who ended as the stand-out batsman with a score of 40*, returning to the crease, a small recovery ensued seeing Coventry set a total of 108 for Warwick to win.

The Warwick innings began in spectacular fashion with Ben Marjot taking the first over for 18 runs. The openers continued to keep up the tempo with Marjot in particular hitting some magnificent shots down the ground.

Aggio-Brewe ended up as Coventry’s stand-out batsman, with a score of 40*

Marjot eventually retired in the fourth, bringing skipper Faal to the crease. The fifth over saw Williams run out as he was slow to get back to his crease. Both openers were at this point now back in the dressing room.

Again, the match began to swing back in Coventry’s favour, with the new batsmen taking time to settle. A deft paddle sweep saw the ball lost in the nets behind the wicket-keeper and a brief interruption was brought in play as the ball was replaced.

The break brought about a lapse in Gonzsor’s concentration, as he aimed to charge Ashgar and was stumped. The dot balls began to come in abundance and there was a palpable tension in the air.

After a captain’s knock, guiding Warwick to within touching distance of a win, Faal too had to retire.

But with 36 needed from 3 overs, Faal began to accelerate, hitting two 6’s and a 4. After a captain’s knock, guiding Warwick to within touching distance of a win, Faal too had to retire. The pair of Hammond and Thornley continued to run hard between the wickets, but attempted one run too many as Thornley was run out in the final over.

With 4 runs required off 2 balls, out came Marjot again. But to his misfortune, he was at the non-striking end. Hammond, needing a single off of the penultimate ball, managed to connect with a crunching cut to send the ball square into the wall. Warwick got 3 and, more importantly, Marjot was on strike for the last ball.

With 1 run needed, Marjot punched into the covers and brought up a memorable victory.

Gallery image with caption: 10-0! Clean sweep for Warwick in the Varsity tennis 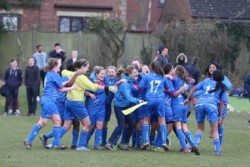 Gallery image with caption: The games are over: Could Warwick actually lose Varsity?