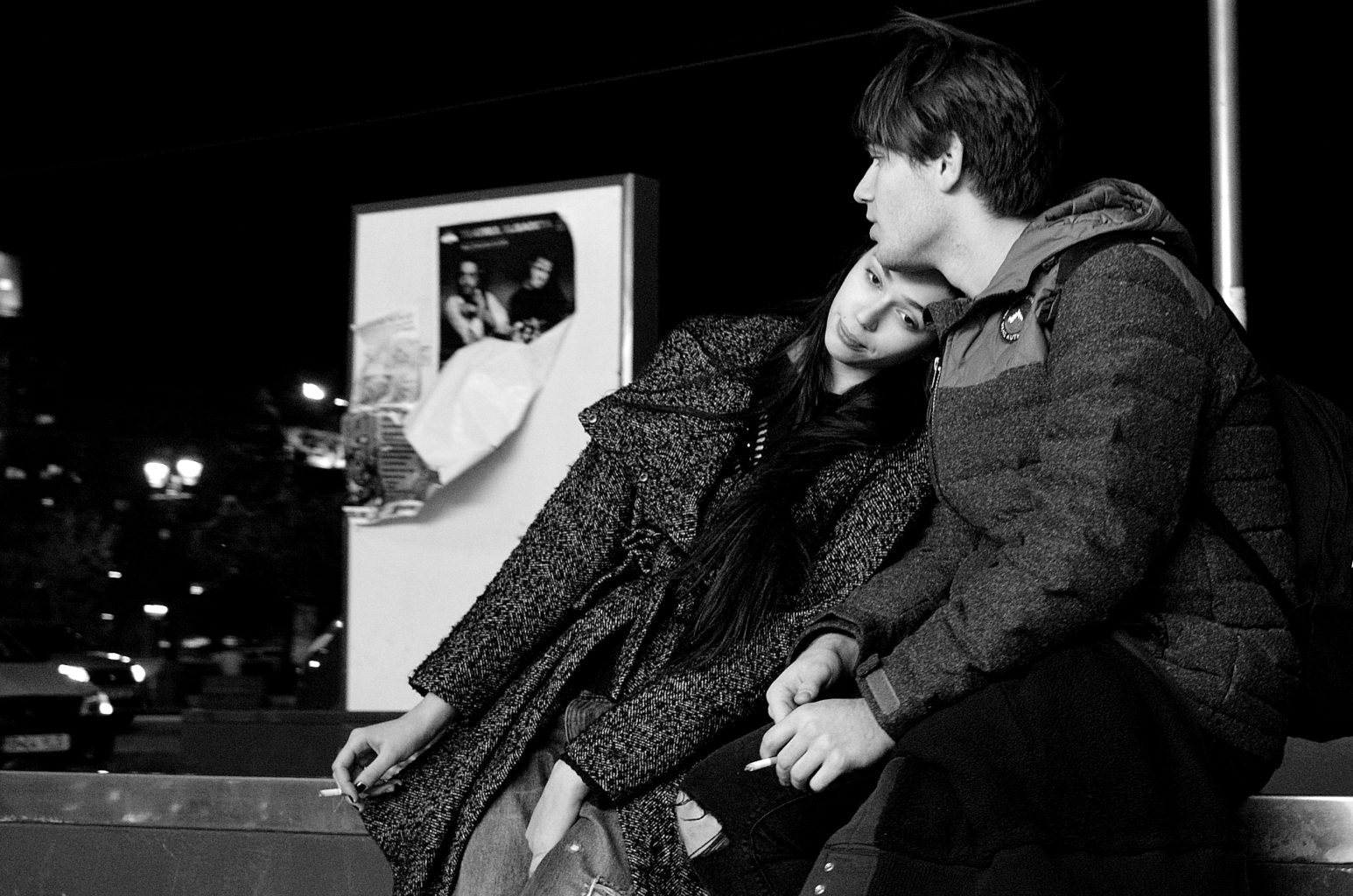 I like to think of myself as a nice guy, a lot of guys do. A lot of guys are also aware that the world of love and dating can be very fickle and that it doesn’t always work out. Sometimes things will click right away, sometimes you’ll be waiting for years.

But then we have the Nice Guys. Nice Guys are not simply guys that are nice, but a specific type of person. What unifies this type is the fact that they “finish last”.

Now I can truly sympathise with this idea. I get where  it comes from, I understand how there can be so many guys that can feel this way, but I also understand that it’s a harmful crock of shit. The overwhelming sense you get from the Nice Guy is entitlement. “I deserve to be liked by that girl,” they cry, “I’m nice, I’ll treat her well!” And then this is followed by pointing fingers at the other guy, the guy that gets the girl.

But they fail to realise that dating is not a transaction. You can’t insert Nice tokens into a girl and receive sex or affection as your reward. Girls don’t owe you anything in return for being nice – it’s simply a quality of a decent human being. And what’s more, this thinking mistakes being nice for genuine affection – there is more to attraction than simply being friendly.

My advice for all the Nice Guys out there would be to stop mistaking confidence for being a douchebag.

Start talking to girls like the three-dimensional human beings that they are. Stop lingering at the fringes of your current obsession’s life, hoping that one day your “boyfriend material” vibes will trick them into falling in love with you.

If you want to get the girl, then go get her, and if it doesn’t work out then move on and don’t bitch about it. Nice Guys only finish last because they don’t even try putting themselves in the race.