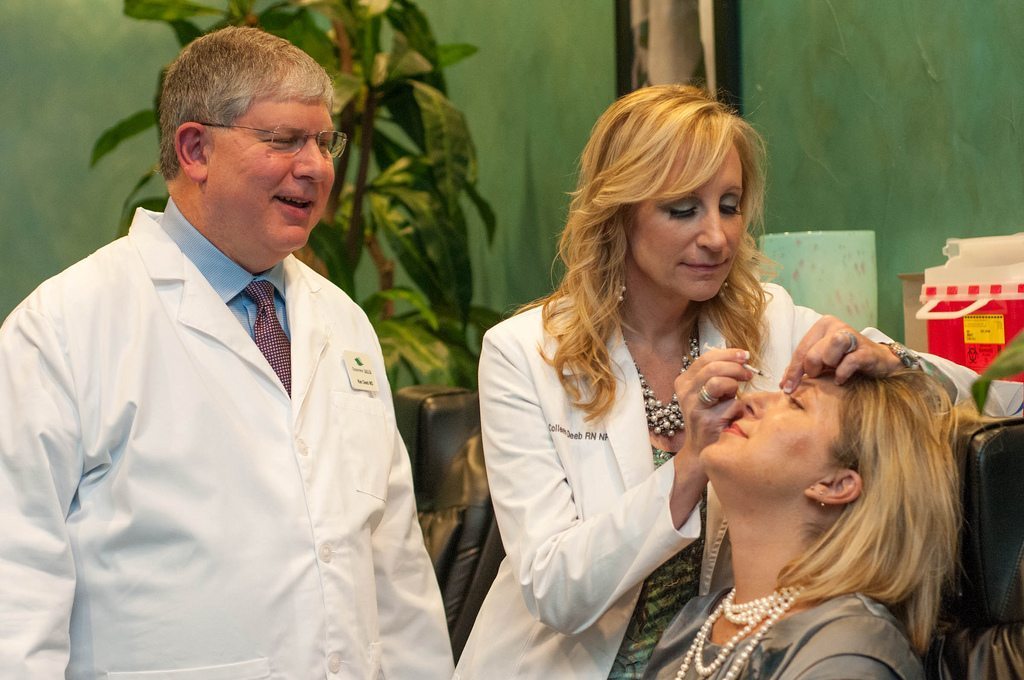 What’s your poison? How about the most acutely poisonous natural substance known to man? It can be injected, inhaled or ingested and quickly causes paralysis and consequential respiratory failure. The toxicity of any substance can be measured using a scale known as the median lethal dose which measures the amount of that substance need- ed to kill half the people it was given to. This particular poison has a median lethal dose of 1.2-1.3 ng/kg when injected. To put that number into perspective, one gram of this substance, equivalent to the mass of one raison, would be enough to kill over 5.5 million men (averaging weight 70 kg).

This can be compared with other well-known poisons for a measure of toxicity. For example, hydrogen cyanide is the deadly gas used to carry out mass murder during the WWII holocaust. Under the same conditions, cyanide has an estimated median lethal dose of 1.1 mg/kg, meaning that one gram could be used to kill around 6 men.

Since 2002 this particular poison has been licensed for cosmetic applications. It has be- come a multi-million pound industry, where people pay vast amounts of money to have the privilege of this toxin injected into their bodies. This poison is Botox.

Botox is a particular form of the botulinum toxin which is found in soil, dust and contaminated food. It works by attacking the nervous system causing paralysis in those exposed. In order for muscles to move, neuron communication must occur. To contract a muscle, a neuron in the brain or spinal cord will generate an electrical pulse which signals the release of a chemical known as a neurotransmitter. The neurotransmitter will travel to the receptor site of a motor neuron, where it binds causing muscle contraction.

Botox will target muscles near the sight of injection, binding itself to motor neurons and hence taking up the space meant for the neuro- transmitter. If the neurotransmitter cannot bind to the motor neuron, the signal for muscle contraction cannot be communicated. The muscle is paralysed. Botox can hence be used for cosmetic purposes, as it can be injected to paralyse facial muscles. If the muscles cannot move, then effects are temporary, generally lasting between 3 and 4 months. Such a small amount of Botox is used for these procedures so that the risks are low when administered by a trained medical professional. However, Botox has been known to sometimes spread from the site of injection, causing the FDA to re- lease an official warning in 2009. In extreme cases, this spreading of the neu- rotoxin can cause speech problems and breathing difficulties. Less severe side effects include muscle weak-ness, blurred vision, drooping eyelids and difficulty swallowing.

However, before Botox expanded into cosmetic fields it was, and is, used to treat a variety of debilitating medical conditions. It has proved itself to be an extremely effective drug which can provide temporary relief from ailments such as excessive sweating, migraines, uncontrollable blinking, an overactive bladder and being crossed-eyed. Botulinum toxin injections can also be used acterised by muscle spasms in the oesophagus causing difficulty swallowing, vomiting, and chest pain, and to help suffers of cerebral palsy, improving movement control.

Despite its uses, the dangers of Botox are very real. It has been classified as a category A substance by the centre of disease control and poses a very serious risk as a biological weapon. Its potency far exceeds that of VX: the most toxic nerve gas ever synthesised.

The working group on civilian biodefense released a consensus statement in 2001 outlining the dangers of the botulinum toxin and the measures to be taken in the event of a bioterrorism attack. Both aerosolised and foodborne attacks are possible, causing the paralysing symptoms of botulism to occur 12 to 72 hours after exposure. Botulism will end with respiratory failure unless those exposed are treated promptly with an antitoxin, in which case they may still require assisted ventilation for weeks or months.

Botox has been labelled as a miracle poison. Its therapeutic and cosmetic applications are vast and effective, but the risks it poses are clear. Its use should not be taken lightly.