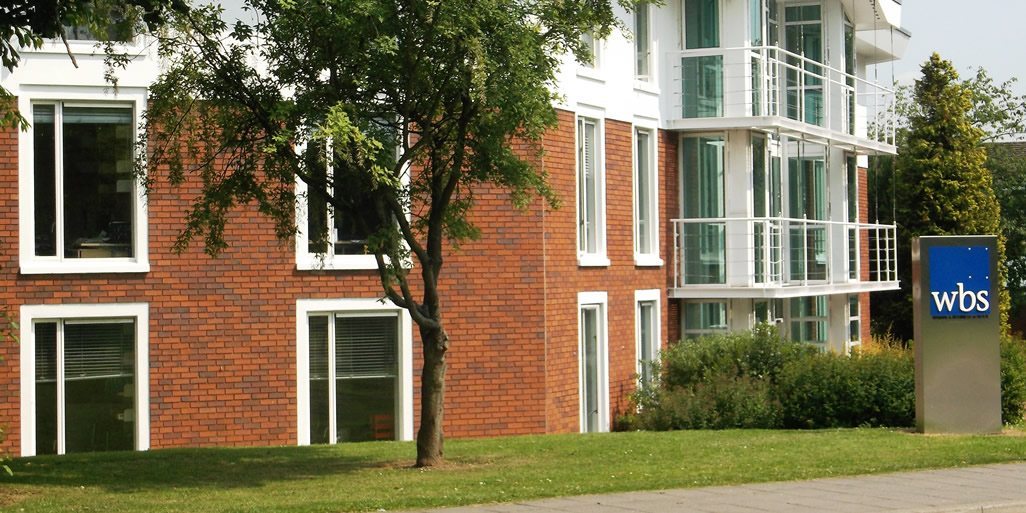 Warwick Business School plans new base for the Shard

Warwick Business School (WBS) has submitted a planning application to base new premises in one of London’s tallest and most iconic buildings, the Shard.

Teaching from WBS Shard will be aimed at working professionals, offering part-time versions of its MSc in Finance, its MSc in Human Resource Management and Employment Relations, and the Warwick Executive MBA.

Peter Dunn, head of communications at the University of Warwick, said: “It opens up these programmes to more people based in London, who are working there because it is one of the world’s leading financial centres.”

The department is aiming to convert most of the 17th floor of the building into teaching and office space, including two lecture theatres, and several student breakout rooms.

A representative from WBS told the Boar: “The planning process should complete by the end of April, at which point we hope to be able to provide more information.”

WBS’ MSc in Finance has been rated as the UK’s number one pure Finance MSc by the Financial Times, and the Warwick Executive MBA has also ranked in the publication’s Top 25.

Ryan Smith, a second-year Management undergraduate at WBS, commented: “This may be great news for WBS, however this won’t actually affect me or benefit me during my time at the University.”

Kevin Cho, a second-year Accounting and Finance undergraduate, had mixed opinions: “Such expansions aren’t new to business schools… This expansion is very inviting for international MBA students but it comes at the expense of undergraduate students.

“If I were an MBA student, I would be more proud to tell my family in the US that I study in London instead of getting a response like ‘Coven-what? Never heard of that.'”

Josie Throup, a first-year English Literature and Creative Writing undergraduate, added: “I can see why it would be inspiring to study in such an iconic building, but I think that if the course is top of its kind in the country then WBS shouldn’t have to resort to expensive gimmicks.”

The location of the Shard, on London South Bank, will place Warwick in direct competition with Cass Business School, which is just across the river.

Dean professor Mark Taylor of WBS said: “This is a very exciting project. WBS is a leading global business school and it’s only natural that we should have a base in London, one of the world’s leading capitals.”

Warwick is one of several business schools in the UK to expand into London. London Business School is in the process of refurbishing Old Marylebone Town Hall to increase its teaching space by 70 percent.

Cass has also recently opened more teaching facilities in the area for executive short courses, which WBS is expecting to teach in the Shard.

WBS is one of the largest departments at the University of Warwick, and attracts 6,500 students from 125 different countries.

It has recently begun building a £30 million state-of-the-art extension of its current facilities at Warwick. 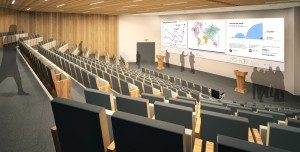 BREAKING: All “non-critical” activities on Warwick campus to be suspended