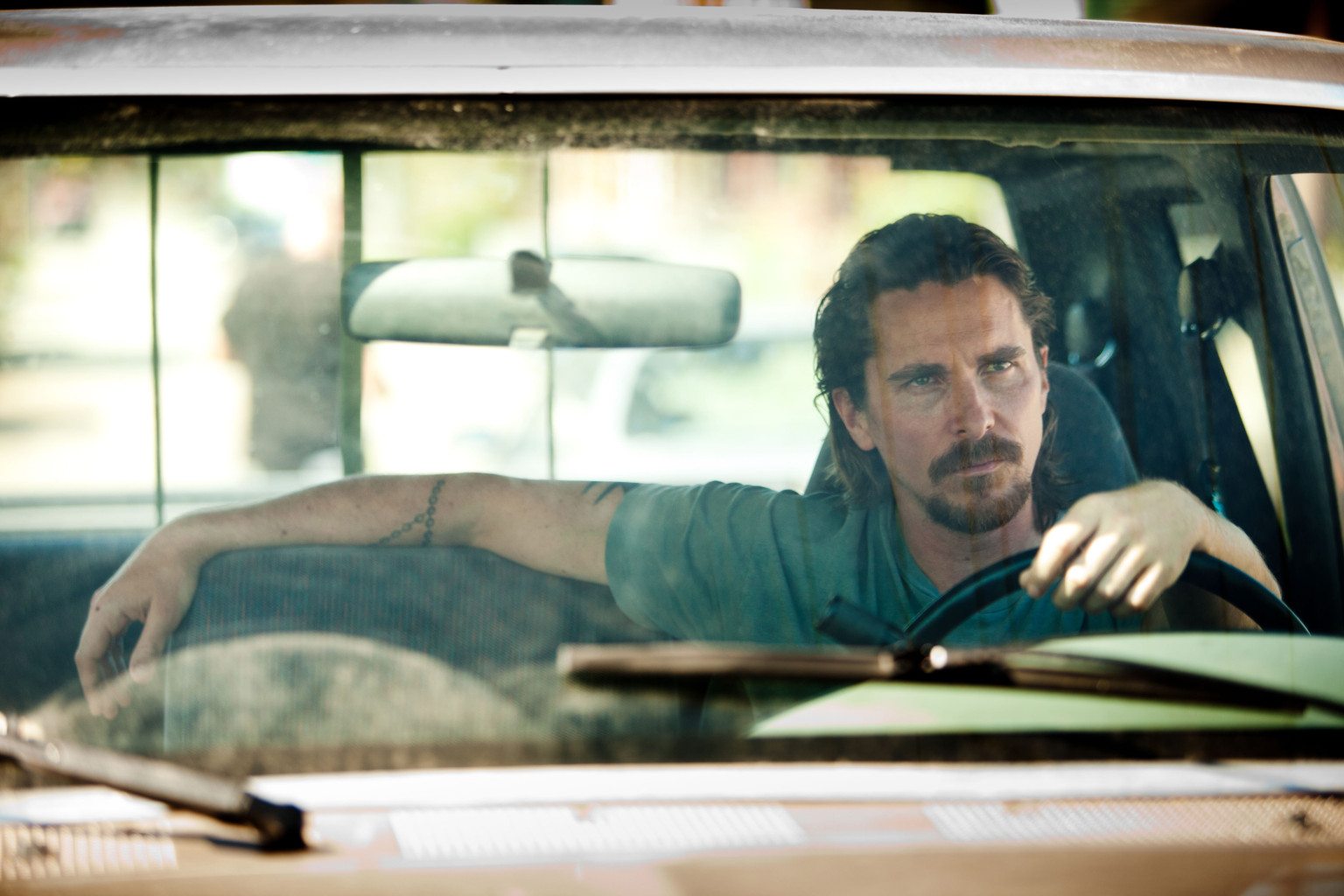 The winter film-going season is generally considered flush with riches. On one side of the coin we have mammoth blockbusters like The Hobbit and Frozen – whilst those seeking prestige products can choose from a bevy of genuine awards contenders. However in the middle of these two privileged brackets exists a misfit strand of cinema – a group I like to label “Oscar Baiters”. Films that slip into this unfortunate grouping often have a celebrated cast, recognised director and strong marketing campaign, but when they open, we’re left with a feature more centred on picking up gongs than legitimately earning them. There’s nothing more depressing than a movie which apparently exists to collect statuettes, as opposed to telling a story with vigour or purpose. These films tend to open optimistically, but tepid box-office and bemused critics quickly decimate their odds of collating accolades, leaving them as wispy, fitfully worthy strays without a home. After all, if the Academy won’t have them, who will? Out of the Furnace is sadly such a work.

Following a preventable vehicular accident, Russell (Christian Bale) is sentenced to time in jail, leaving his ex-military brother Rodney (Casey Affleck) and heartbroken girlfriend Lena (Zoe Saldana) to fend for themselves in the economically deprived Rust-Belt. Upon release Russell attempts to atone for his sins – returning to work and accepting the distance instigated by Lena. However when Rodney vanishes following a reported stint in the bareknuckle boxing scene, Russell becomes determined to locate his sibling, his focus turning to hardened backwoods criminal Harlan DeGroat (Woody Harrelson).

Out of the Furnace is directed by Scott Cooper, who in 2009 helped Jeff Bridges snag an academy award for the similarly unremarkable Crazy Heart. Cooper’s track record is the only justifiable reason I can fathom for the involvement of such a capable cast here, all presumably hoping the film-maker could repeat his previous trick for them. There’s power in the individual turns, Affleck and Harrelson finding windows of raw fury, but the characterisation is much too slight. Cooper deals largely in stock templates – broad illustrations of torture and angst – with little fresh or memorable pulsing beneath the surface. Bale retains his transformative thespian qualities, although his contribution feels more like an Oscar insurance policy for American Hustle than the passionate craft of an artist. The editing is strangely inert, leaving Cooper with no choice but to use his cast as the primary narrative catalyst, a challenge to which they rise nobly, even if the static screenplay leaves them hamstrung.

Social deprivation is captured sufficiently thanks to gruelling wide shots of dead industry, the Rust-Belt envisioned as a crime addled cesspool of immorality and hopelessness. Cooper’s intentions are clearly mapped out thanks to his confident photography, but his grasp of the story feels less assured. Out of the Furnace has impactful, singular moments at its disposal, but the over-arching drama is confused by the lack of feeling the writer senses in his creations. Everybody harbours surface-level shades of anguish and desperation, yet nothing seems like the product of a unique soul. These are mechanical characters designed to cast sprawling comment on economic tension and the nation’s abandonment of veterans, instead of representing three dimensional embodiments of such themes. Cooper can’t muster enough insight or honesty to render their traumas dramatically resonant. Out of the Furnace is hardly a horrible piece of work, but its inability to build industry momentum is thoroughly understandable.

The Book of Life

The Fault in Our Stars 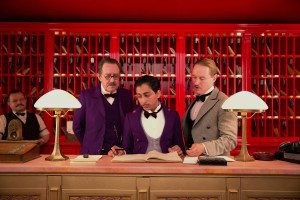