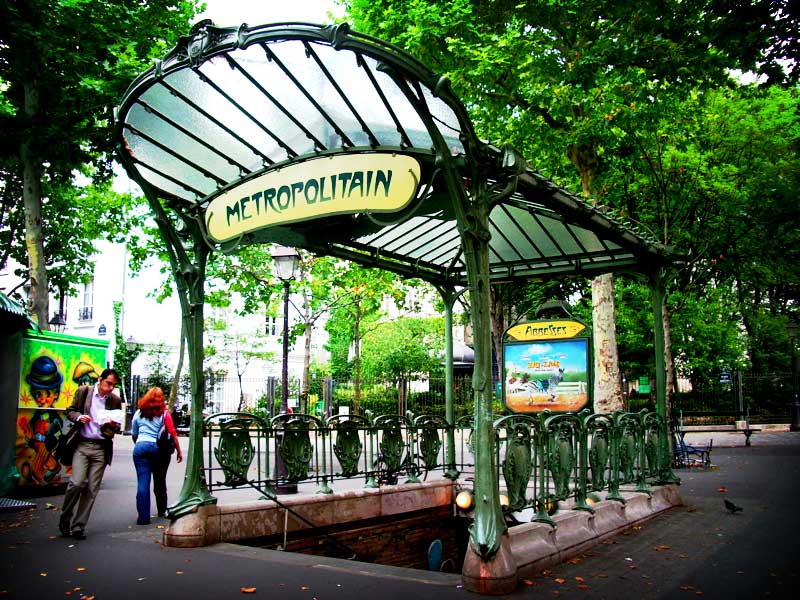 I arrived in Paris this autumn to search for somewhere to live during my year abroad.

Having only ever been to the city to wander leisurely round the Louvre, stroll through the catacombs and lie by the Eiffel Tower, all the while stuffing myself with French bread, I found in fact that flat-hunting is by far the best way of getting to know a place. This was after having walked up and down the same street countless times trying to find a non-existent door number. Needless to say it’s also an awful lot more exhausting.

Every morning at 10, I’d head over to the American Church near the Musée d’Orsay with my mum – essential travel companion, consultant and bodyguard – where I’d work my way through the lists of phone numbers of those advertising anything, from single rooms in family houses to penthouse suites on the Rue de Rivoli (a girl can dream…), attempting to find something available for longer than a week and costing less than a car (surrendered the penthouse pretty quickly). Trickier than it sounds. 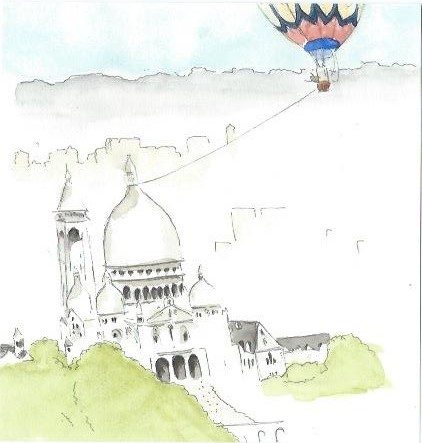 I got to know a huge range of French voicemails but struggled to get in contact with a human; even more so when I discovered that human was French. Sacré bleu! After setting up a few appointments each day, we would then embark on a quest to track down the address. Another piece of advice when apartment searching: it’s way better to turn up at the right place at the right time after asking someone to repeat, spell out and describe in detail what exactly the monoprix opposite their house has in its window. Don’t act like you know what they’re talking about first time, only to discover three hours later that you’re on completely the wrong side of Paris, and there is no number 8 on a similar sounding street. I did this twice.

After finally reaching where we were aiming for, it was usually the difficulty of hiding our disappointment that the ‘belle vue’ promised from the balcony, was in fact of the metal grating covering the neighbor opposite’s window. Although, in this particular apartment, it was more the pictures of saucily clad girls and the mannequins dressed in fur, which the owner described as a harmless hobby, that were the turn-off.

We also turned up a few times to discover that what we’d assumed was an independent room was in fact a bedroom in a middle aged woman’s apartment. Both times this happened, the women were lovely. One even kept stressing how the apartment was so very clean – the bathroom was propre, the bed – propre, the fridge – propre, under the sofa – propre. But the rules attached to living in the flat made them slightly less appealing choices for a carefree year abroad.

When one of the women, after name-dropping the Sarkozys as her neighbours, then proceeded to list the nearby clubs (all three of which were specialists in some form of card game or another), I thought it may be better to live alone.

So I’ve ended up with a place in the 14th. It’s big enough for two to stand up in, the shower is in a separate room, rather than sandwiched between the stove and the bed, and there a place down the road that serves les omlettes delicieuses. Now stretched out, clean and well-fed, I’m ready for the next challenge. Bring it Paris! 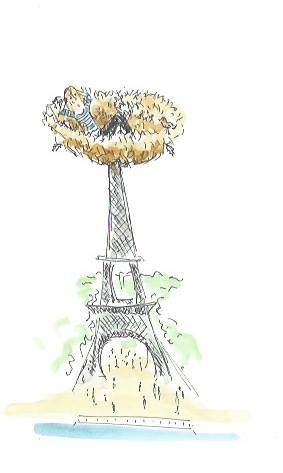 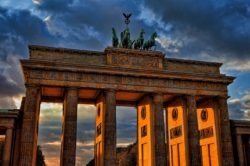 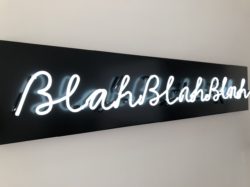 Year abroad prep: How to overcome the language barrier