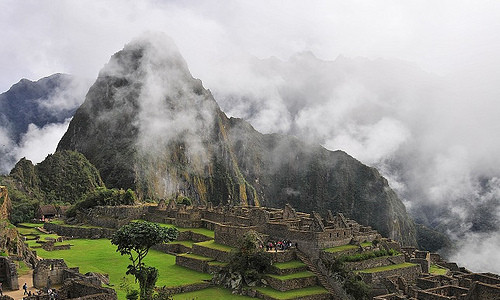 Voluntourism: The perks and pitfalls

Voluntourism is an increasingly popular form of travel which allows us to travel to exotic and culturally rich countries, whilst helping raise money for charity. While the idea of jetting off to such interesting places and exploring far off destinations is highly appealing and entices many of us into enrolling in voluntourism, there are many things that are not so appealing when you actually arrive on these charity adventures.

This summer, a group of Warwick RAG students set off to Peru and, although we had the time of our lives, there were some definite bumps in the road along our journey to the land of the Incas.

Firstly, each charity sets a target amount of fundraising which you must raise before you are allowed to participate in the trip. Although this varies, you can expect it to be in the region of a couple of thousand pounds. A hearty sum for anyone to raise, but especially for a student whose main points of contact are other students.

Many student adventurers used their resources well, enticing other friends and family members in to help them with fundraising events and donate generously to the cause. However, once these resources had been exhausted, many of us were still left with a considerable amount to raise. This resulted in us using money we had made from part-time jobs to top up our fundraising totals. This would not have seemed so bad if we had not already had to fork out for deposits, kit, jabs and many other hidden costs that were not communicated when we first signed up.

Nevertheless, there was still a great sense of achievement when we saw our targets had finally been reached and we knew we were going to be heading on the most amazing trip of our lives in the summer. Up to this point, it had all seemed like a far-off dream, and now this dream was becoming a reality.

The day came when a group of very excited but very nervous students came together at Heathrow airport, ready to embark on their charity adventure and make a difference to the standard of living in Peru. On arrival, we were confronted by the realities of this poverty: mud brick housing, houses with no roofs, children playing with rubbish in the streets, people trying to make a living in one of the most climatically diverse countries in the world. These people would benefit from our efforts in fundraising, and that made the experience all the more worthwhile.

The charities themselves were using the money to help the people of Peru, but our expedition over there also helped the locals, as we engaged with them, bought their amazing hand-made gifts and tried their unique cuisine. Cusco, the main tourist city in Peru outside of Machu Picchu, relies on tourism as its main source of income, and we were the main contributors to this trade.

But it was not only the locals that benefitted from this form of voluntourism. By what other means would a group of young people be able to travel to some of the most beautiful and unique countries in the world if it was not from charitable organisation. Throughout our trip, we experienced the hospitality and kindness of the locals, hiked through the Lares Valley, watched Machu Picchu open out in front of us, took expeditions to Lake Titicaca, the Nazca lines and the Amazon rainforest. What’s more, we even got to try some white water rafting and sand-boarding, among many other things.

The group of us spent two weeks in Peru, absorbing the wondrous and historic culture. We made lifelong friends and shared the experience of a lifetime. So, despite our initial anxieties over fundraising and the organisation of the trip, I think it’s fair to say that none of us were ready to say “buenas noches Peru!”

Does voluntourism do more harm than good? 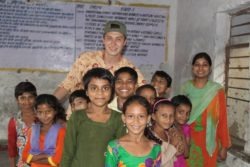 In conversation with the Warwick Laksh Programme 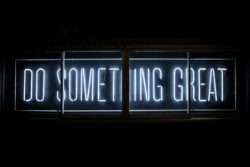