The (virtual) reality of Warwick halls

On a Wednesday night at Pop!, you will hear more than any other the most inevitable of questions: “So…um…what halls are you in?” While most of the time the reply will be a confident “Rootes” or a slightly embarrassed “Whitefields”, you will very occasionally hear a timid whisper drifting in from the corner of the Copper Rooms: “Westwood”. Just like its alliterative companion, Whitefields, Westwood is an accommodation that is an easy target for smug students wan

ting to take the piss. It would be all too easy to compare Westwood to Oblivion from the Elder Scrolls game of the same name, its distance from campus making it into a shadowy hinterland, a formless void, cut adrift and beyond the comprehension of those lucky buggers in Jack Martin or Arthur Vick, where the moment you pass the Indoor Tennis Centre you enter an alternate dimension, one characterised by a deep, spiritual bond with the post room and a conveniently placed Tesco.

But I won’t do that. For Westwood is a community where students will find a shared experience, a binding relationship that will survive any tribulations the 10 minute walk onto campus may present you with. So I ask you Fresher, what do you do when confronted by the halls question? Do you lie? Or do you embrace your fate as part of an elite club in Warwick’s very own Oblivion? 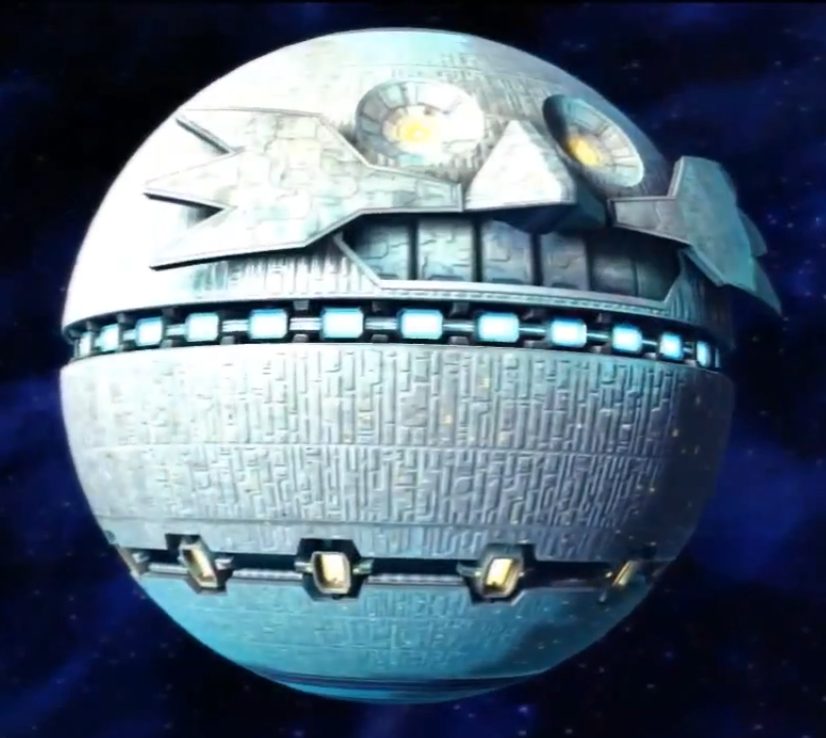 The Death Egg, modelled on Darth Vader’s home away from Tatooine, was constructed by Sonic the Hedgehog’s nemesis Eggman. The ship was launched into orbit marking the assertion of Eggman and the Death Egg’s authority over other, more inferior, locations in the galaxy. Only a select few may cross over into the dark side of the Bluebell Death Egg. Many intrepid folk have tried yet failed to penetrate its automatic doors. Whispers in the galaxy of the Warwick bubble suggest that if you pass through a series of keycard-activated thresholds, one may find the epicentre of darkness.

Death Egg cronies are in constant fear of keycard activation failure, which would result in the unthinkable: being stuck in the more common regions of the galaxy, amongst their eagerly awaiting neighbours directly opposite to the Death Egg’s financial force fields. If Bluebell were a Sonic stage, we regret to inform you that our favourite blue hedgehog would not get very far in a labyrinth of beeping red lights. Never fear though, the only double beds in Warwick, high-tech (WiFi enabled) kitchens and the most desirable rooms on campus would have Sonic & co hang up their running shoes and rest their spiky feet on the multi-coloured beanbags forevermore.

Where is Benefactors? WHAT is Benefactors? This is the hushed question you will hear drifting on the wind that sweeps across campus come October. Yes, it may seem like just a game, but the franchise Silent Hill does bear a striking resemblance to Gibbet Hill – coincidence? I think not. As in Silent Hill our campus offers its own set of mysterious areas, the most enticing of which is Benefactors.

You may never go there, it will be a rare occasion that you discover a native, but when you do strange things will you hear. It is rumoured that in the unknown location of Benefactors the wandering fresher will have blurred visions of a distant memory (and no, this time the tequila won’t be to blame). Legend has it that the land known as Benefactors causes the roaming fresher to have delusions and can even cause them to defy certain laws of physics and reason. Whilst a lost first year drifting over from the embracing comfort of Bluebell or busy notoriety of Rootes may find their physical and mental state compromised by falling upon Benefactors, the Benefactorians themselves will not be affected. For as in the game, being a member of Benefactors means you are privy to the intimate friendships and deep bonds, secrets and experiences shared by your housemates.

Yes Bluebell and Sherbourne may seem like the ‘flashy’ accommodation, much like the more popular franchises such as FIFA and COD. But like Silent Hill, being in Benefactors is edgier, arty and provides a welcome thrill to the daily lives of all who inhabit campus accommodation.