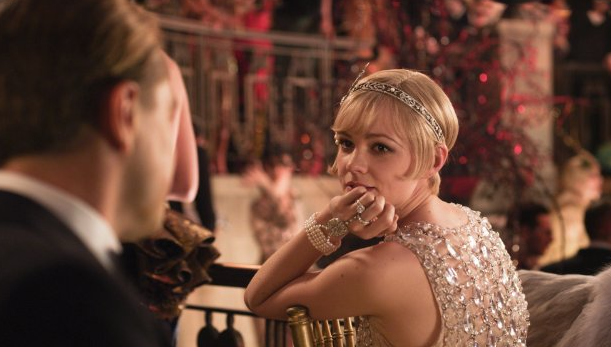 You’ve read our official Boar review for The Great Gatsby, now it’s time to see how the opinions have scattered for the rest of the Boar writers.

The Great Gatsby has always been a divisive bit of literature, and it seems that Baz Luhrmann’s adaptation of F. Scott Fitzgerald’s novel may well split opinions in the same way. Those who’ve seen Moulin Rouge will be familiar with Luhrmann’s frenetic style, which takes viewers on a breathless expedition through the excess of New York’s roaring twenties that leaves you reeling before we’ve even met Gatsby himself.

Some might be irked by the choice of a modern soundtrack here, but the bass-heavy hooks of Jay-Z and Co. manage to boost the film’s surreal edge while serving as an apt reminder that its themes of greed and materialism aren’t mere relics of the past. Tobey Maguire’s performance as narrator Nick Carraway is a little bland and much of the later dialogue grates, but ultimately this is a film that succeeds in replicating Fitzgerald’s rueful allegory of the American Dream. 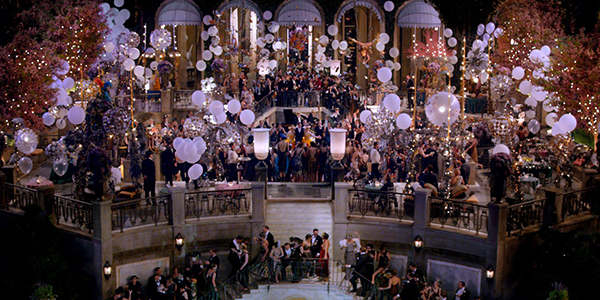 The Great Gatsby serves as an excellent piece of cinema, whether you’re a geeky English student like me who has read it cover-to-cover umpteen times, or a total literature novice who hasn’t even heard of it before.

Director Baz Luhrmann interprets the novel very closely to the plot and emphasises the right lines, making the English geek in me jump up and down with glee. He also presents excellent awareness of space and location, making the difference between new money (West Egg) and old money (East Egg) very clear, and encourages the viewer to think about the morality issues between this new and old money.

The extravagance and idealism of the 1920s, with a hint of corruption, is encapsulated perfectly within the luxurious interior of Gatsby’s castle. Fireworks, drinks fountains and a dancing platform over his swimming pool drag the reader straight into the prohibition age. A haunting soundtrack, the highlights of which include its lead single, ‘Young and Beautiful’ by Lana Del Ray, and the echoing ‘Over the Love’ by Florence and the Machine, accompanies the stunning camerawork.

Tobey Maguire does an excellent job of retrospectively narrating the tale as Nick, conveying not only Gatsby’s obsession with Daisy effectively, but perhaps even more so Nick’s own obsession with Gatsby himself. Leonardo DiCaprio plays a brilliant version of Gatsby, beautifully portraying the everlasting hope to attain the green light and his weakness of never being able to move on from the past. This weakness ultimately leads Gatsby to his downfall leaving a poignant impression on the viewer’s mind. 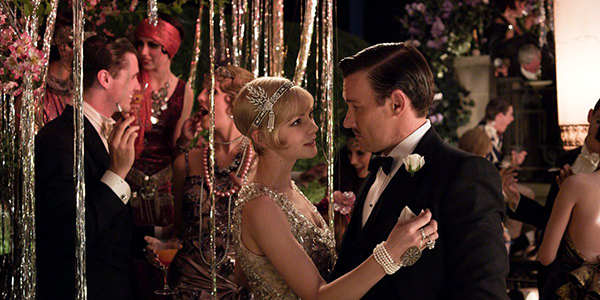 “So we beat on, boats against the current, borne back ceaselessly into the past.” Those words are so ingrained in my brain I didn’t even have to look them up. As they appear at the end of Baz Luhrmann’s music video entitled The Great Gatsby, I found myself neither enchanted nor repelled.

The main problem with Luhrmann’s direction is his inability to just let a scene play itself. He has at his disposal possibly the greatest living actor of his generation. Leonardo Di Caprio is fantastic and plays the role with great authority and power. This adaptation could have been much more successful if Luhrmann had slowed the pace and built up the story slowly. However he incessantly cuts the shot and plays music over everything. This is not necessarily a bad thing, and makes the film fiery and exciting, especially married to Jay-Z’s upbeat soundtrack. Although in the process, all of the subtlety, irony, and ambiguity of the novel has died, and what we are left with is a simple summary of the novel. Every time the ‘green light’ is mentioned, the camera cuts to the Green Light; the film likes to visually explain everything when sometimes it’s more satisfying to be the mediator between the signifier and the signified. It seems that Baz Luhrmann is not the great postmodern auteur some claim he is, but still a very talented director who sacrifices deepness over superficial camera tricks. He is a student more obsessed with writing elaborate sentences than actually writing a meaningful essay. 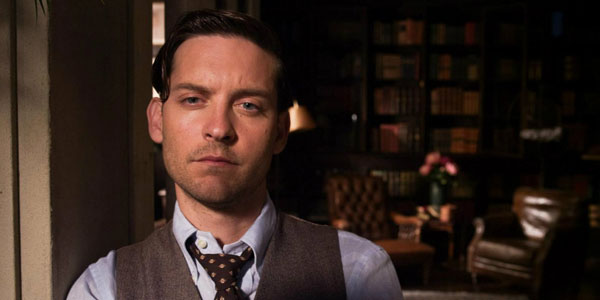 With its supreme vistas of decadent extravagance, as the party breaks into raucous swing to the accompaniment of modern dubstep, the new Gatbsy film errs on the side of the unreal. But perhaps that’s appropriate; after all, it was in the same era that T.S.Eliot was penning the phrase ‘unreal city’ for The Waste Land.

For me, the overtly creative cuts with flurries of petals and the frequent, almost post-apocalyptic seeming pan shots foregrounding the Valley of Ashes in front of the Big City, were playing with cinema in a way that jarred with the beauty of the story. The scenes that were touching were those in the small spaces: the first time Daisy and Gatsby meet again, and the close, claustrophobic scene at the hotel, in which DiCaprio excels in building the explosion of tension. In conclusion, the personal was often lost for the prioritisation of the grandly cinematic. 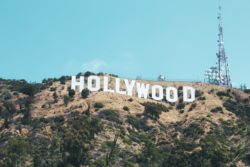 Once Upon a Time in Hollywood: Review 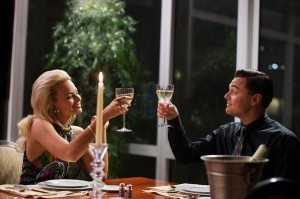 The Wolf of Wall Street

The Consensus of Steel