The hack took place in the University of Warwick’s Department for Computer Science, and brought together students and professionals from all over the UK. 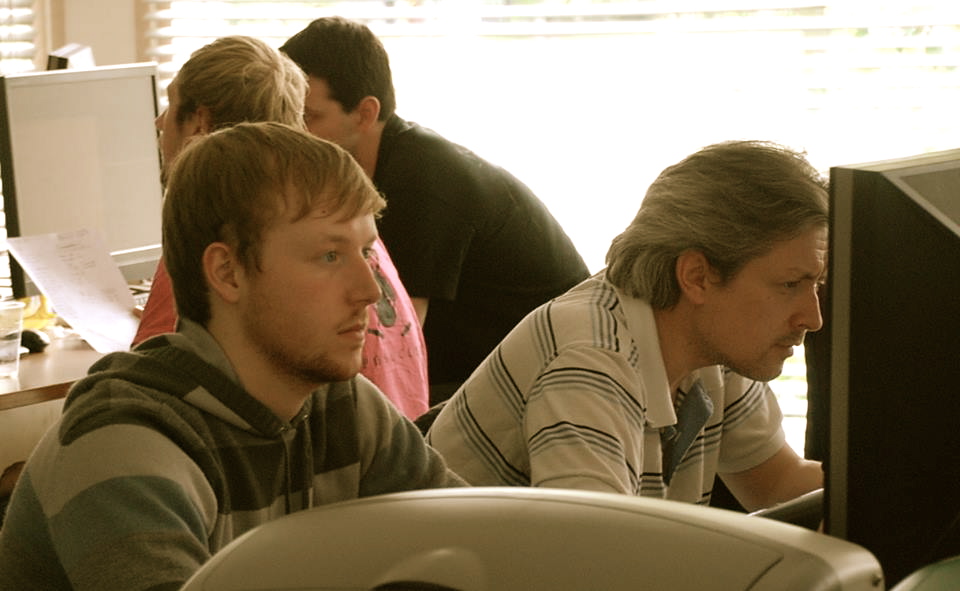 Around 12pm, 24 hours after the hack started; hackers still have not slept. Photo: Magdalena Urban; SIBE

The aim of the event was to develop web solutions for facilitating global collective action, and to address major international issues.

Hackers worked in teams over the 24 hours, with little or no sleep for the duration.

A team of students from Sheffield won the competition, and received £200 for “clarity of objectives in design”.

Warwick’s team from the Computing Society won second prize for “design and architectural elegance” and Adam Roberts, an independent ICT professional from Liverpool, won £100 for “innovation and security”.

The three winning teams developed two alternative web-platforms and an iOS app, including features which allowed users to set up campaigns, build consensus on issues as a collective, and integrate the platform with existing social media to improve its profile.

SIBE collaborated with the financial support of Warwick Computing Society, its Institution for Advanced Teaching and Learning (IATL), the Department for Computer Science, iLAB Warwick and the ICT Services.

Sholi Loewenthal, director at SIBE, said to the hackers after the event: “Each and every one of you are winners, because you’ve chosen to actively address the world’s biggest global challenges by developing solutions for global collective action.”

After the event, Sholi told the Boar: “It has been a privilege to work with so many inspired people, from academics and staff at the University, to students from Warwick, and beyond.”

Kristina Donauskyte, the other co-ordinator of the hackathon, said: “People created two platform prototypes and a mobile application after 24 hours of intense work, which demonstrated not only excellent problem-solving skills in programming, but also that great things can be achieved in a short period of time.”

The event began with a presentation at 12pm on June 23, and concluded with an awards ceremony 24 hours later. There was free pizza, refreshments and items from Google.

IATL director Paul Taylor commented: “The hackathon aligns perfectly with IATL’s interdisciplinary approaches and our notion of ‘The Student as Producer’ of original ideas and practice.”

As for the future of the initiative, Mr. Loewenthal said: “Facebook, Google+ and LinkedIn are all great. But there’s a real gap in modern web-technology in terms of facilitating global collective action.

“Over the coming months we will be continuing with developing this initiative and will be introducing this campaign model to academics, campaigners, students, practitioners and politicians at a conference workshop we’ll be organising in London.”

The hackathon followed a series of live interactive broadcasts produced by SIBE, in which major global campaign leaders and participants came up with ideas for a new global campaigning model.

SIBE hopes that the technology developed through the hackathon will serve as a point of inspiration for future development of a comprehensive web-platform. 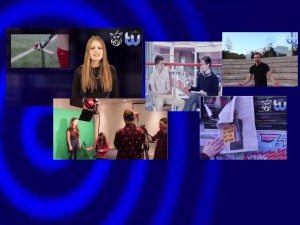