‘The fear’ is a condition largely brought about by the advent of Term 3, and like chicken pox, gets worse as you get older. Now, there is no real treatment for ‘the fear’ except actually doing your work (and sometimes that only makes it worse as you suddenly find yourself lacking the ability to do simple sums/read), but how do you make sure it doesn’t ruin your third term? After all, your time at university is short and you want to make the most of it! Well, here are my handy tips for surviving the most difficult term of all.

Nobody enjoys revision. It’s a simple fact. Even the most interesting of subjects become tedious and mind numbing when looked at in the guise of revision. Now, most people try secluding themselves away from the world, whether it’s in their halls, house, flat or in their own little bubble in the library. However, I often find that my procrastination levels (and my calorie count) triple when on my own sitting indoors and the library, inevitably cramped, can summon levels of insanity not seen since The Shining.

So how do you revise effectively without going insane? My first tip is to get outside! Yes, the weather this year has been far from awe inspiring, but if the sun peeks its way through the clouds and you can go outside sans hat, gloves and fearing polar bear attack, it makes your third term far more enjoyable if you can catch some rays whilst poring over your poorly scrawled notes. 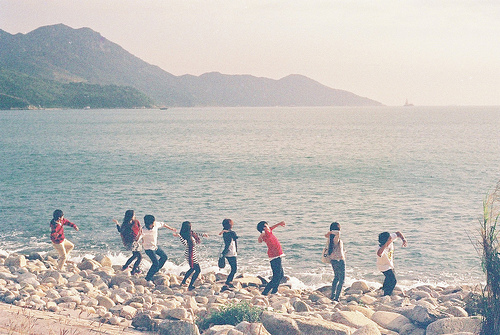 If solitude is still making you think that you may as well pack in university to become a Buddhist monk, then try revising with others. You may think having another person there would be distracting, but ask yourself: don’t you already distract yourself whilst alone, and with internet/television/anything else at hand? Revising with others makes you feel guilty when you do procrastinate, and you can challenge each other to keep working, and when you feel like a break, hey presto, you have someone to talk to/fetch you snacks, delete as applicable. 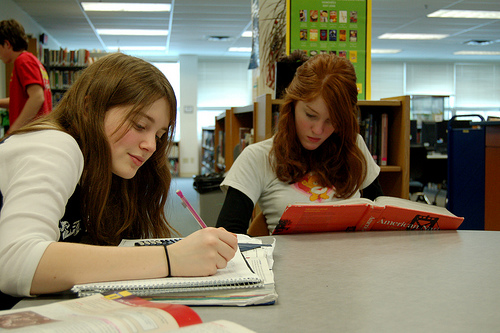 You can’t revise all the time though, as your brain can only absorb so much at once without having some time off to process everything. The pub is your friend during term 3, as it allows you to meet up with mates and have a couple brewskis, whilst you all glare holes at one another if drinking begins to reach the stage where it’s going to have an effect the next morning. For non-drinkers, meeting up with friends is still the best bet, as it makes a nice change from quiet revision time, and you can hear how badly work is going for them as well, to make you feel better.

Also, instead of drinking, try spending your evenings in a way that doesn’t leave you nauseous the next day: go to the cinema watch Iron Man 3 or wait for The Great Gatsby, go sit in Jephson Gardens in Leamington, best your friends at Ten Pin Bowling! In the end, you’re still seeing your friends, you just won’t have the same mixture of loathing and sickness Smack gives you the next day. 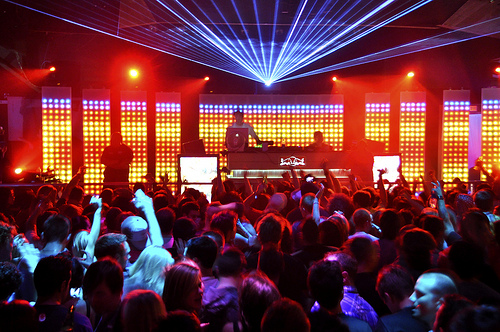 Also, exercise! Do this preferably in the mornings, as it has the double effect of waking you up in the morning, and making you feel healthy and energised, but also, once the partying begins after exams, you’ll be looking good instead of being the horrifying result of a month surrounded by past papers, crisps and Fanta. Exercise, of all the procrastination, has the most benefits.

These are just some small tips to get you started, but my main one is make sure you don’t revise all day! Revise intensely, rather than lazily, and you might find you have more free time than you expect…