When faced with a greater variety of choice people make riskier decisions, according to a new study conducted by researchers at Warwick and the University of Lugano.

Researchers from both universities structured the study to shed light on how people behave when faced with a large amount of information and choice.

They set up a gambling game in which they analysed how an individual’s decision-making is affected when they are faced with a large number of potential gambles.

It was found that a bias in the way information is gathered by people leads them to take more risks when they choose a given gamble from a larger set of options.

This phenomenon has been labelled by researchers as ‘search-amplified risk’.

The study found that when faced with a large number of choices, people took the gambles with a higher associated risk based on a flawed perception that they had a higher probability of making a big win.

However, in reality they more often went away at a loss.

Dr Thomas Hills from the Department of Psychology at Warwick explained: “It’s not that people just give up and make random decisions when faced with a large number of options.

“They are making rational decisions, but these decisions are based on faulty information gathering.”

What this means is that, when faced with a large number of choices – each having different probabilities of occurring – it becomes more likely that a person will overestimate the probabilities of what are in fact some of the rarest events.

“The problem is with the information search strategies people use when faced with a large number of options,” said Dr Hills.

“People search more when they have many choices, increasing the likelihood that they will encounter rare, risky events.

“The problem is that they don’t sample any given choice enough to understand its underlying probabilities. This leaves the rare events sticking out like sore thumbs.

“As a consequence, people choose these riskier gambles more often.”

The research also found discrepancies between decision-making in the ‘many-to-few group’, where individuals started with a large number of choices which were then decreased, and the ‘few-to-many group’ where the order was reversed.

The study revealed that when people started with smaller choice sets they were more likely than those who start with a greater number of choices to gather more information about each potential gamble.

In contrast, people who started with a greater amount of choice tended to gathered less information than the other group when they were faced with smaller choice sets.

Although, in scenarios with many different options, neither group consistently chose the options with the highest expected values. 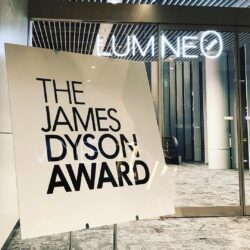 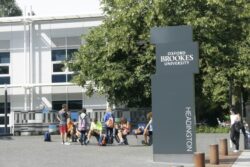 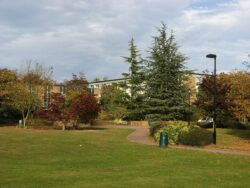 Body of missing man found near University of Warwick campus